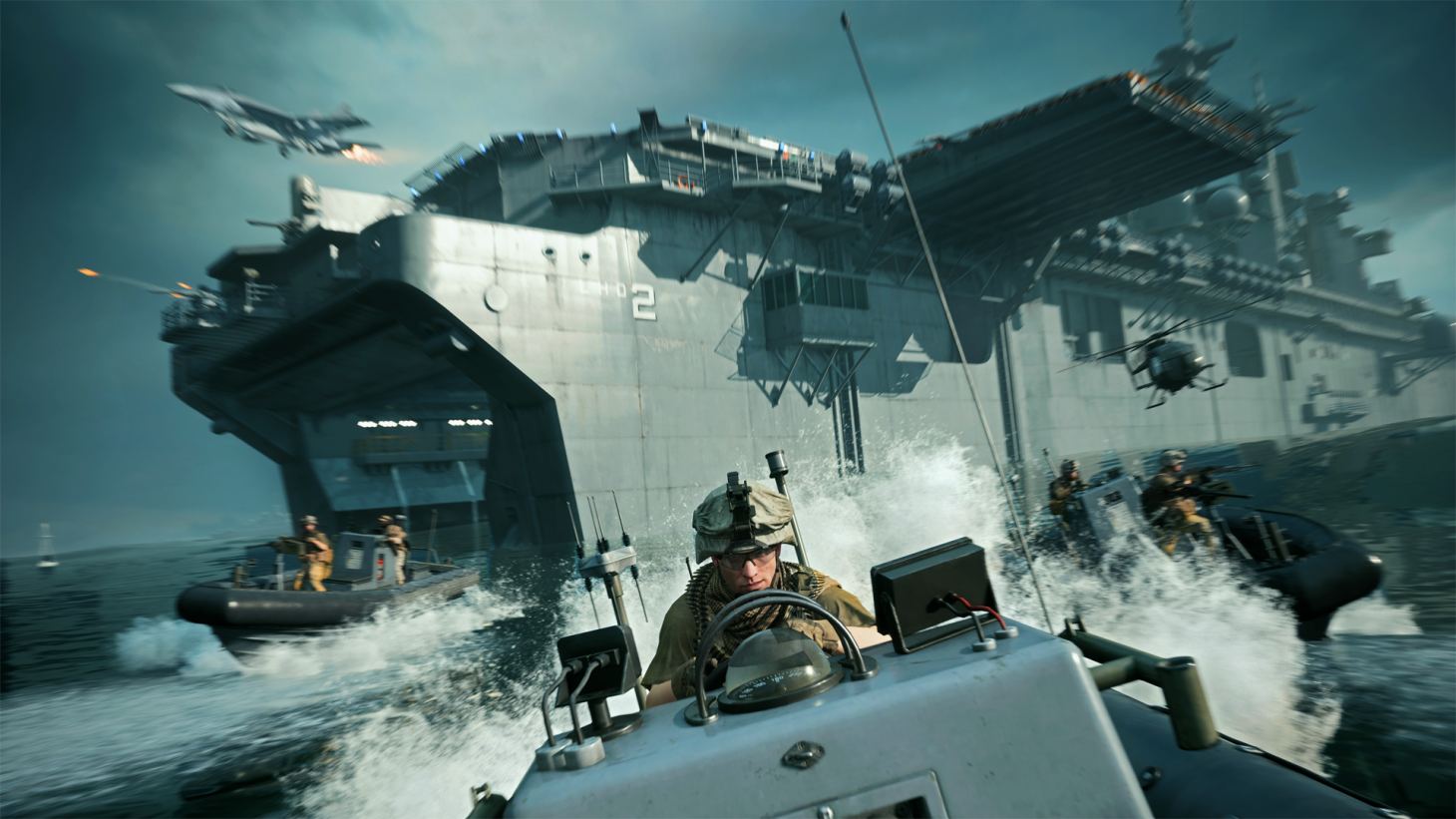 Ever wanted to create your own Battlefield experience? With Battlefield Portal in 2042, you can do just that! Revealed during the latest EA Play Live showcase, Electronic Arts and Ripple Effect Studios (formerly known as DICE LA) shared a new Battlefield 2042 gameplay trailer that shows off the community-driven experience that is Battlefield Portal.

Everything seen thus far of Battlefield 2042 has had longtime fans of the FPS franchise excited. Despite the always-online requirement, the return of total verticality and the freedom that Battlefield is known for has the community buzzing. That's why the community-driven feature known as Portal is so exciting; it's a feature that was designed specifically because players have been asking for years for a detailed experience like this, one where players could completely tailor a game however they see fit. As seen in the video below, that even includes bringing a defibrillator to a knife fight, but that's just the start.

Players can go all sniper if they want, reduce the pool size to a much lower number, pull from assets - including maps - from several Battlefield games from the past, and so much more. So how does it work? Battlefield Portal is a creation suite that allows players to customize game settings to their liking. It includes various settings, custom modes, and a Logic Editor. The Logic Editor will allow players to play around with the game's code to not only create the ultimate Battlefield experience, but also to share it with the community.

While creative modes aren't totally new to the Battlefield franchise, the level of customization seen with Portal and the Logic Editor is. “Battlefield Portal is truly a love letter to our passionate and long-time fans,” said Justin Wiebe, senior design director at Ripple Effect Studios. “We’ve created a set of tools that really gives the community the chance to create their own signature Battlefield experiences, while also bringing back these iconic Battlefield classics for our veteran players to revel in and our new players to experience for the first time.”

With pulling from previous Battlefield experiences, here is a breakdown of assets available through Battlefield Portal:

With confirmed four seasons of Battlefield 2042 for the first year after launch, Battlefield Portal will also see new content added with each new season. To learn more about all things Battlefield, including our previous impressions with some up close and personal time with the game, check out our game hub here.