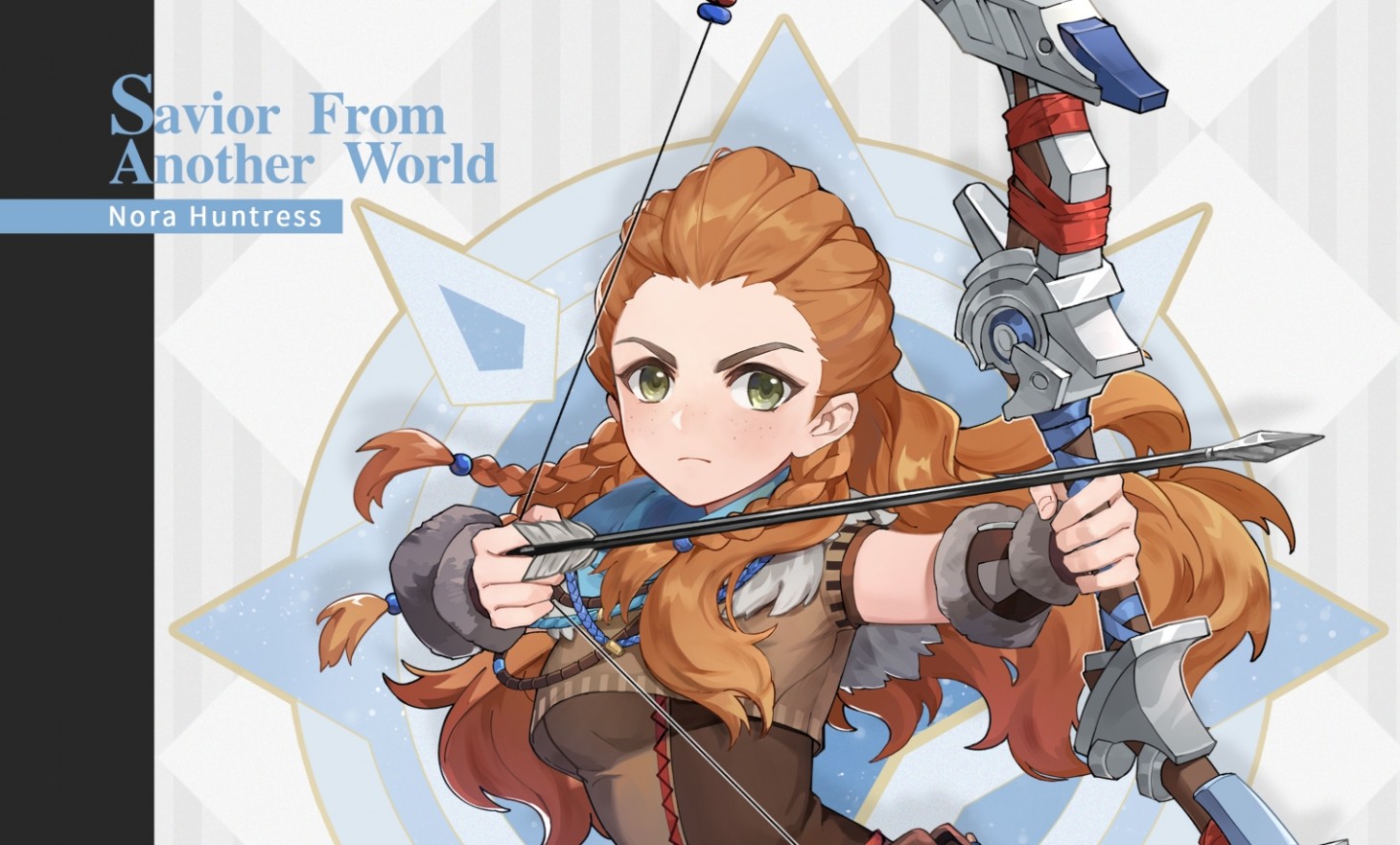 While we have some time still before we can get our hands on Horizon Forbidden West, that doesn't mean we can't dive into a gaming adventure as Aloy in the meantime. For a limited time only, Guerrilla Games and miHoYo are teaming up to bring Aloy to the Genshin Impact roster for PlayStation 4 and PlayStation 5 players.

PlayStation took to Twitter to reveal the news, including how rank 20 players can get their hands on Aloy's Predator Bow. The new update is coming soon with version 2.1, which will include the new crossover. We don't have specific details yet, but PlayStation promises to reveal more soon:

Want to obtain Aloy’s Predator Bow? Travelers above Adventure Rank 20 will receive this for free via in-game mail.

And if you’re playing on PS4 or PS5, you’ll get exclusive access to Aloy as of Update 2.1! pic.twitter.com/RY6m8oqM6F

Genshin Impact has seen a lot of success since the free-to-play game has hit the market. While it is a gatcha game, our own Dan Tack — who is known for his blunt criticisms about this particular trend in games — has mentioned in the past that this mechanic doesn't actually hurt the game. Genshin gives players the freedom to explore and take on new challenges while exploring a world, not unlike that seen in Nintendo's Breath of the Wild. Heavily inspired by the open-world Link adventure, Genshin Impact continues to evolve with more updates, new characters added to the roster, and new expansions to make the ride all the more enjoyable.

Thoughts on the Genshin Impact x Horizon Forbidden West crossover? What other games would you like to see make their way into the world of Teyvat? Sound off with those hot takes in the comment section below!