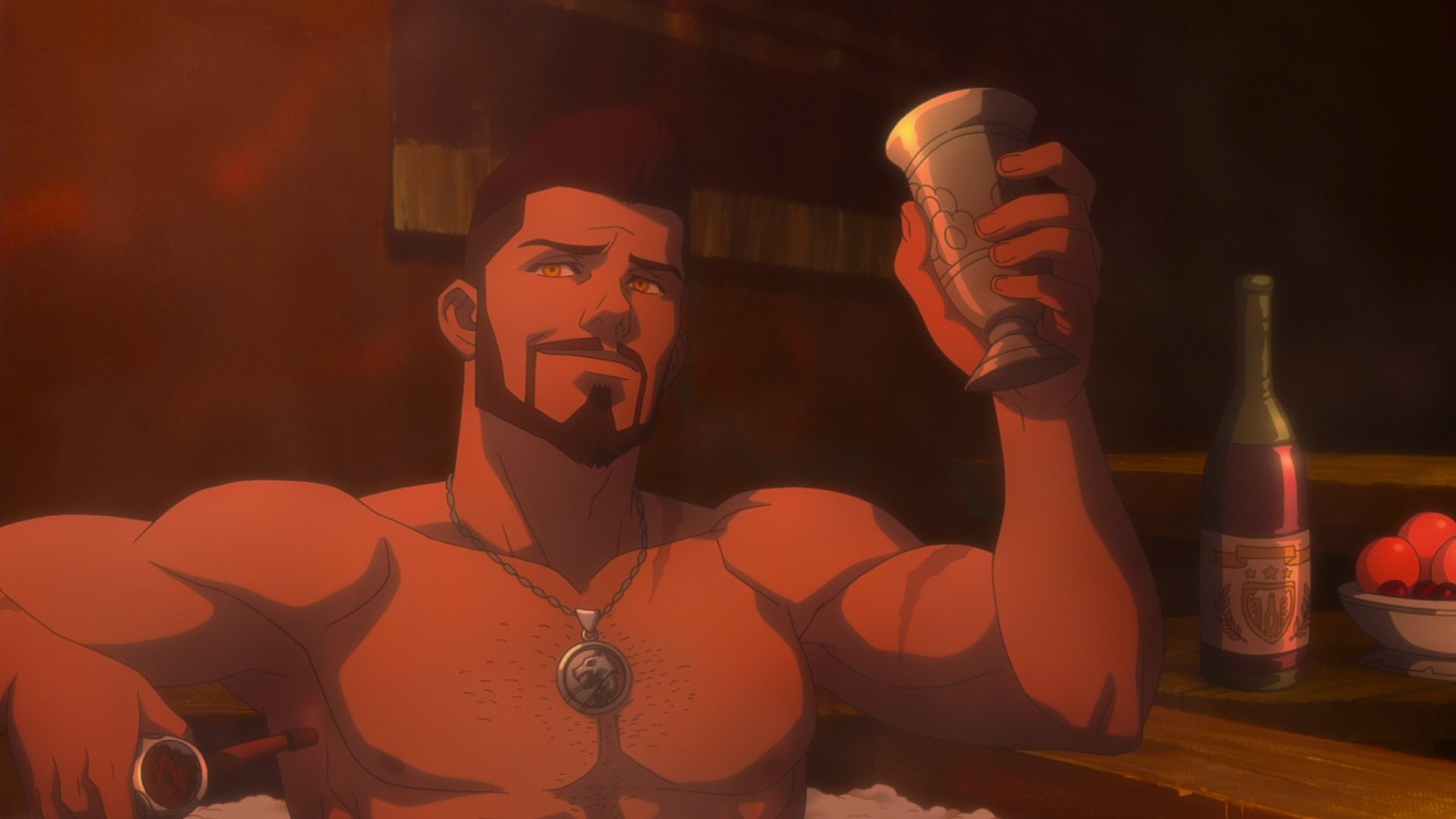 New The Witcher Anime Trailer Revealed Starring Vesemir, Meet The Cast Of The Witcher: Nightmare Of The Wolf

Netflix is on a roll when it comes to adding more anime and gaming adaptations to its library. With adaptations like Dota, Resident Evil, Castlevania, and more, it's clear that the streaming service is all-in on "geek culture," as it markets this branch, and that includes even more The Witcher on the horizon. With the live-action The Witcher season 2 coming soon and the prequel well underway, there is yet another Polish-inspired adaptation in the works, and that's with Netflix's The Witcher anime called Nightmare of the Wolf. We've got a brand new look at what's ahead with a fresh trailer and a full cast reveal.

Netflix shared the latest trailer of Nightmare of the Wolf on the official Witcher Twitter account, which you can see below. Additionally, Netflix also confirmed the cast behind the mainstay characters. But first, let's take a look at the trailer:

When you’re a monster hunter, every deal has a price. The Witcher: Nightmare of the Wolf premieres August 23 only on @netflix. pic.twitter.com/M6vFlBG1cO

As for the cast:

The anime take will be dropping on Netflix sooner than you might think. The Witcher: Nightmare of the Wolf arrives on August 23, 2021, exclusively on the streaming platform.