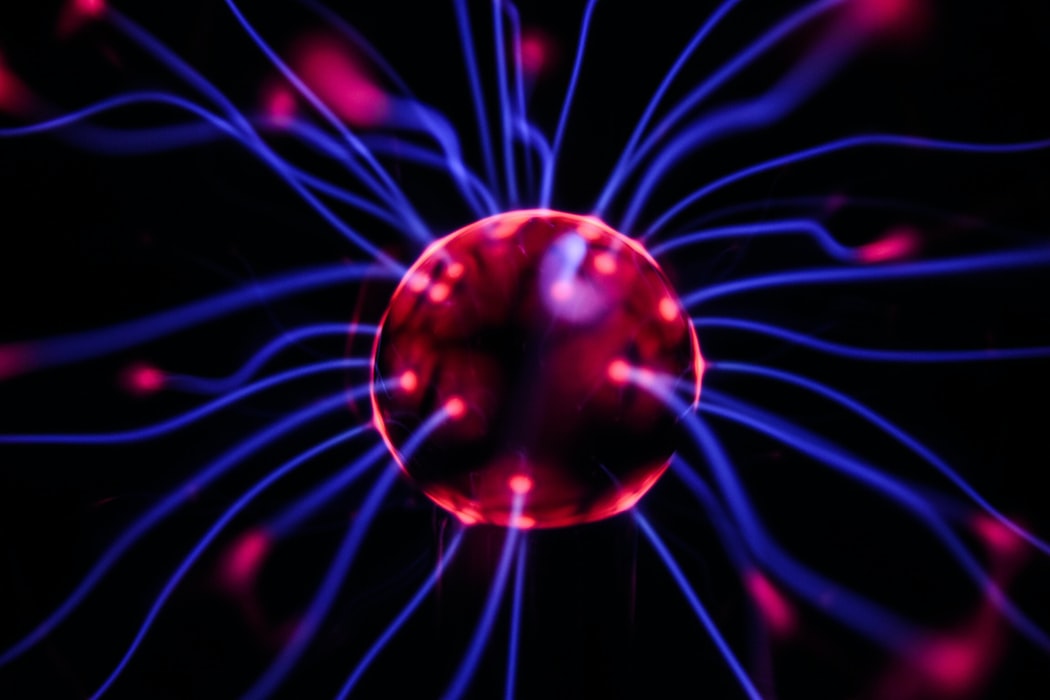 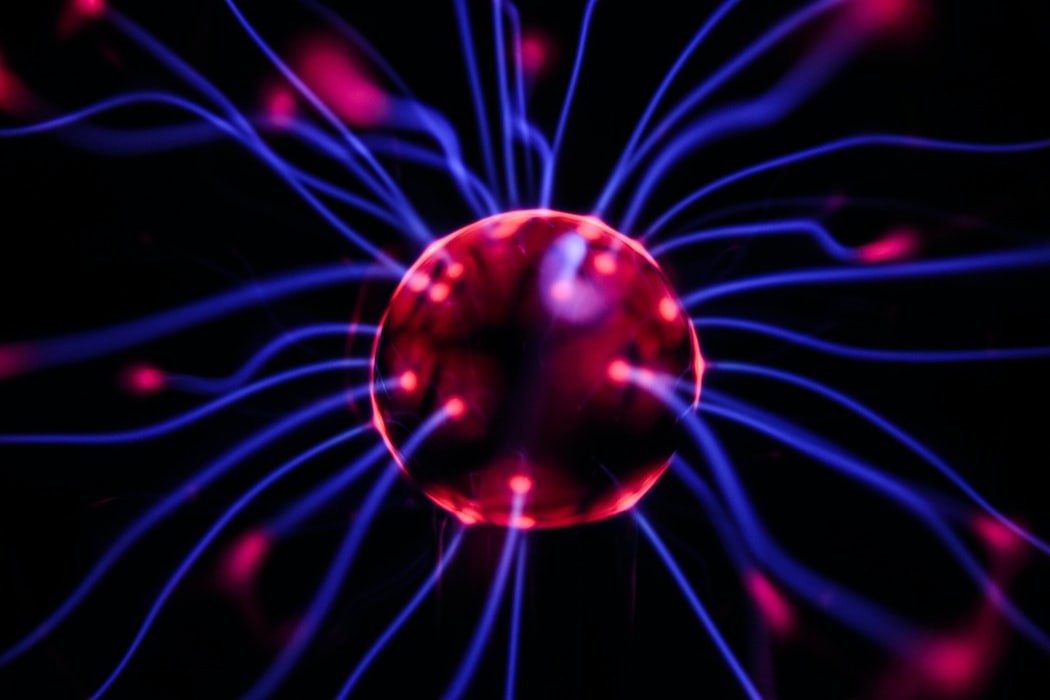 If you've read my Epileptic's Guide to Gaming, then you know that you don't have to be epileptic to have a seizure. It can happen to anyone for a variety of reasons. That's why I've been pushing so hard for epileptic health in media for years now, including the realm of video games. A small change made to Cyberpunk 2077 made it infinitely safer, and it's those design elements in mind that many studios aren't even aware of until it's too late. A small color shift, a slight alteration to a pattern – it's easier and less intrusive than many might think. However, one thing is for certain: either many games don't have any sort of warning label, or the ones that do don't provide any useful info. That's why I like to highlight when games do more, and I will continue to do so. This time, it's regarding Fall Guys and Amazon's New World.

Before we get started diving into some of the triggers below, I want to reiterate something from my previous epileptic PSAs one more time: You do not have to be epileptic to have a seizure. The people in your home do not have to be epileptic to have a seizure. As noted in my Epileptic's Guide to Gaming, a common misconception about seizures is that they only happen to people with epilepsy. That's not true; seizures can occur in anyone. There is also no "one type" of an epileptic episode, which means learning about triggers can be a tricky process. With accessibility in gaming becoming more of a priority, studios are finally beginning to look at the impact of certain effects on those susceptible to neurological episodes beyond simply slapping a warning label on games and calling it a day.

In any sci-fi or adventure game, dramatic visual effects can be expected to offer an impactful ambiance for the player experience. These are made with the intention of causing the action to pop more, especially in high-intensity fights, boss encounters, and the overall experience. Fall Guys took feedback offered about certain flashing animations and with season 5, made the necessary adjustments to make it just a little bit safer. It's still the jelly bean battle royale you remember, just now more people can play.

🛠️ Certain Season 4 Rounds had flashing lights which could cause issues for some of our photosensitive players, this situation has been improved

Amazon's New World is still in development, but I have talked with several developers in the past about certain visuals that could pose a problem. With the early access demo having some triggers, many of our readers here at Game Informer pinged me with the opening screen seen when Amazon's game is booted up. Note that it goes beyond just the standard "warning" message. It not only drives home the point that you don't have to be epileptic to have seizures, but it also points out what signs to look out for if you start feeling a bit off, because you could be having a neurodivergent reaction.

@DirtyEffinHippy i blame you for this very poggers warning screen! Thank you for all that you do for inclusivity.

Dizziness, loss of feeling, muscle twitches, and more can all be seen in the above message. This messaging in Amazon's warning is far more helpful than many realize. It opens up the scope of awareness beyond just confirmed cases and tells players exactly what to watch out for. You love to see it.

I opened up about certain types of triggers in an article back in December regarding Cyberpunk 2077. Since then, CD Projekt Red took the necessary steps to make (very) small tweaks to make the title a little safer for all. I've also been hit with a plethora of questions from gamers with epilepsy, parents of children susceptible to seizures, and studios looking to make more educated design choices. Because of this interest, and in the interest of continuing to make gaming something that everyone can enjoy, here are a few tips that I've learned throughout the years when approaching new adventures in the digital space. If you're interested in learning more about epileptic health, please feel free to check out our guide here.