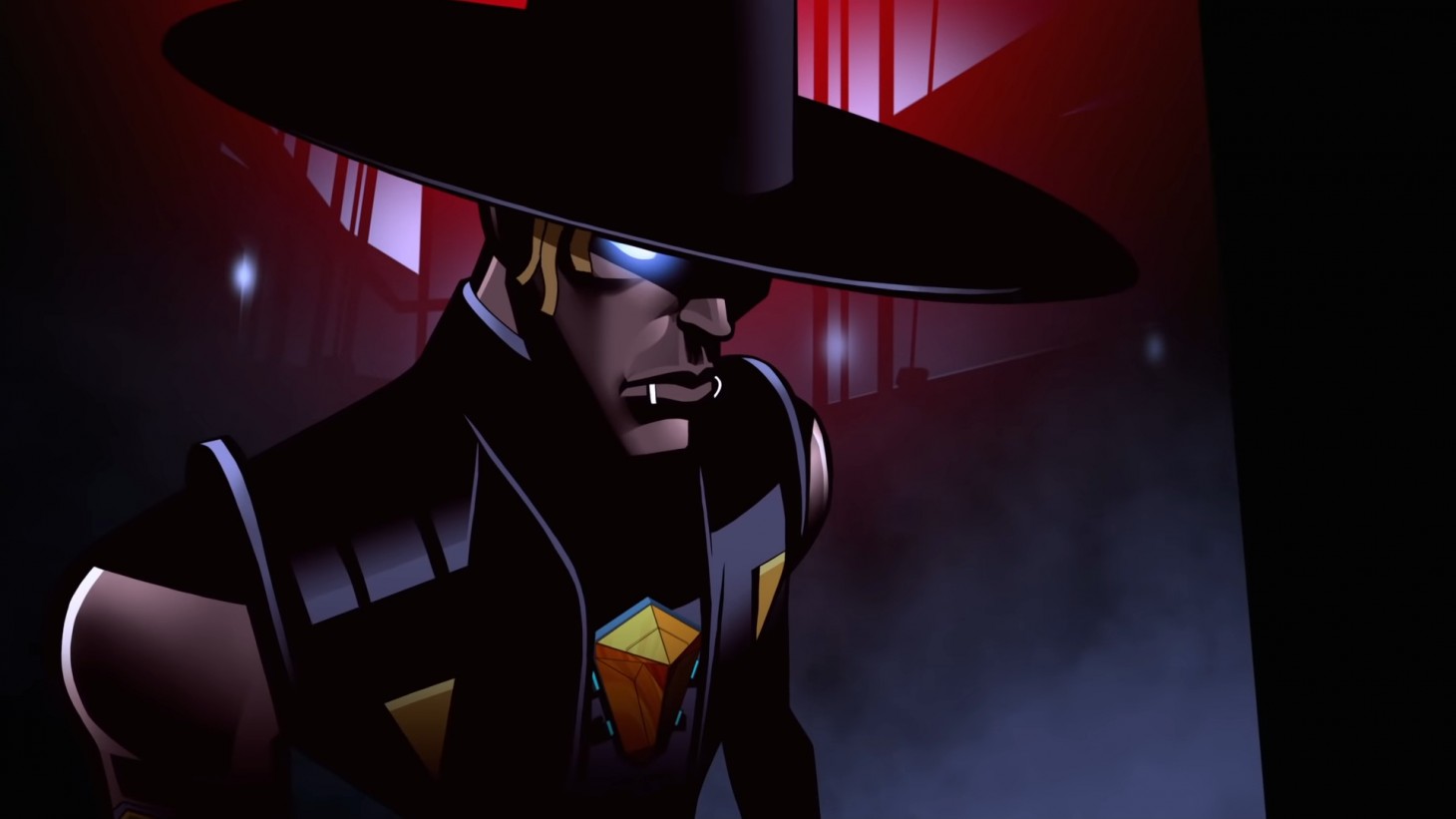 The time has finally come for Respawn to start dropping teasers focused on the next character in Apex Legends. Season 10 is just around the corner, and like the other seasons that came before it, we’re likely going to get a new addition to the growing roster of playable combatants as well as possible map changes (or, hopefully, an entirely new one!). In a new Stories from the Outlands trailer, the next legend, Seer, was announced.

The short trailer delved into Seer’s backstory – his tumultuous, unique birth and eventual rise to power. Seer is born in a dimly lit high rise apartment in an appropriate cinematic fashion as an asteroid crashes into his home planet’s moon. His mother bears the moth's mysterious mark, which renders Seer a cursed child when he enters the world. His eyes are glossed over; ghostly white. As the narrator puts it, “Refuse the child’s gaze or be undone. Once glance will reduce a mountain to dust.” You can watch the origin story above.

By the time the Apex Games have risen to intergalactic stardom, Seer is an adult with years of combat experience. At the center of his chest lies a golden jewel that channels the dormant powers he inherited during birth. At the end of the trailer, we get a sneak peek into one of Seer’s abilities – whether it’s his tactical or ultimate, remains to be seen. Seer activates his powers, and beams of light emerge from his body in the shape of a moth. He casts the beam at an offscreen enemy, but we don’t need to see what happens next to know that Seer vanquishes anyone who stands in his way.

More details about Seer and the other big changes in Apex Legends Season 10 will be revealed on July 22. What updates or meta shifts do you hope to see in the future? Drop your thoughts in the comments below.