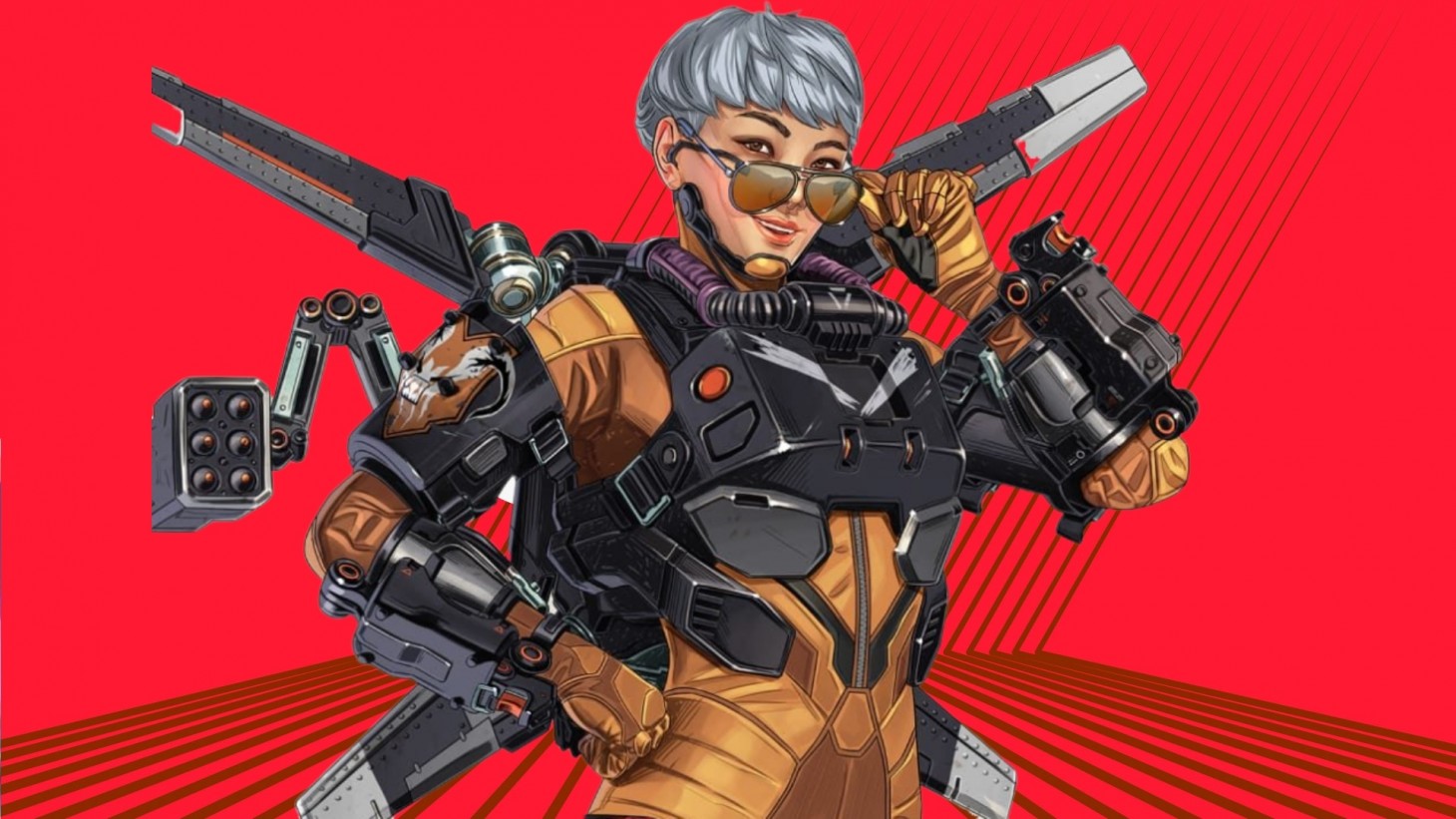 EA Play Live kicked off today with “The Future of FPS” Spotlight. We got a look at some highly-anticipated Battlefield 2042 content as well as a lot of new details about Apex Legends from Chad Grenier, the game’s director. As we all know, Apex Legends has garnered overwhelming success since its release in 2019. Javy Gwaltney loved the battle royale when he reviewed it, and I continue to play it every day. With 100 million total players worldwide, it’s only natural that the game would get its own slot during the Spotlight.

July 22 is when the main EA Play Event is showcased, so Grenier (alongside Respawn Entertainment founder Vince Zampella), decided to let us in on some sneak peek info to keep things interesting leading up to the future of Apex Legends. And let me tell you, that future is looking bright. The new Arenas mode looks to push the game to other horizons beyond the tried and true battle royale formula. Grenier confirmed today that Apex Legends Season 10 will come with a ranked version of Arenas so that the best duelists in the world can finally work forward to seeing their names on the leaderboard. Additionally, we'll be getting some new info on the next character to join the roster. Grenier says that "he [as in, the character's pronoun] is very interesting and unique."

What makes Apex Legends so special is the fact that it launched without any prior marketing. Grenier humorously stated during the Spotlight that the team was inspired by the “Beyonce drop” which happened in 2013 with the sudden release of her acclaimed self-titled album. Apex Legends, in its own way, has followed suit with a bevy of positive reviews and a burgeoning player base. Events have become commonplace and new seasons bring the promise of new playable legends and maps. Season 9 has been a fun ride, and EA as well as Respawn have plans to continue the excitement in the coming months (and, hopefully, years).