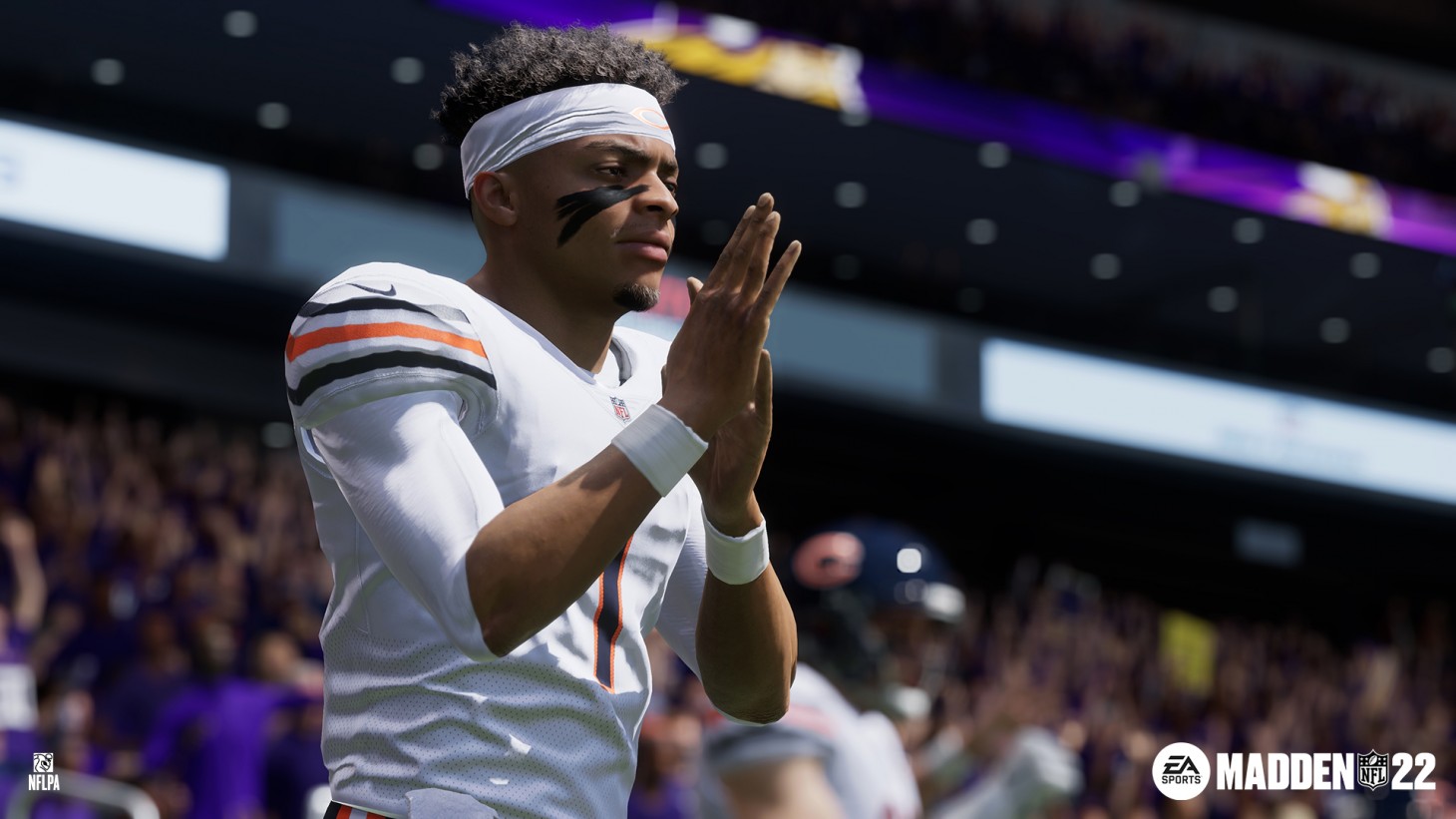 With the Madden NFL 22 release date right around the corner for August 20, Electronic Arts wanted to show a little more about the upcoming sports entry with its latest EA Play Live Spotlight showcase. With EA doing its own thing instead of E3 2021, the company has been sprinkling out deeper dives throughout the entire month of July, with even more on the way. First, there was more about Battlefield 2042 and Apex Legends, and then there was the Independent Studios spotlight. Now, it's Madden's time to shine.

With the frustration that surrounded the current entry in the Madden franchise palpable concerning a lack of new features, the studio wants fans to know that this feedback has been heavily weighted with the newest game. While modes like The Yard, Face of the Franchise, and Madden Ultimate Team return in Madden NFL 22, more features have been added to make the experience more immersive and realistic, especially with coach interactions and field strategy. With this week's Spotlight, the dev team talked a little more about some of the features fans can expect to see, including a closer look at Scouting.

Scouting won't be available at launch, but this brand new feature will be coming to the game with a live service update dropping in September. Learn all about it with EA Sports' Seann Graddy, Tom Lischke, and Andre Weingarten as they talk about all things Madden with the latest EA Play Spotlight:

Also included in the latest Spotlight seen in the video above is delving into exactly how much fan feedback contributed to the new features and overall approach to the game. That community care is evident with the Staff Management feature and development of the new scenario engine.

What are your thoughts so far on everything shown about Madden NFL 22? Are you excited for the next entry, or has it been too much of the same through recent years? Join in on the conversation in the comment section below!