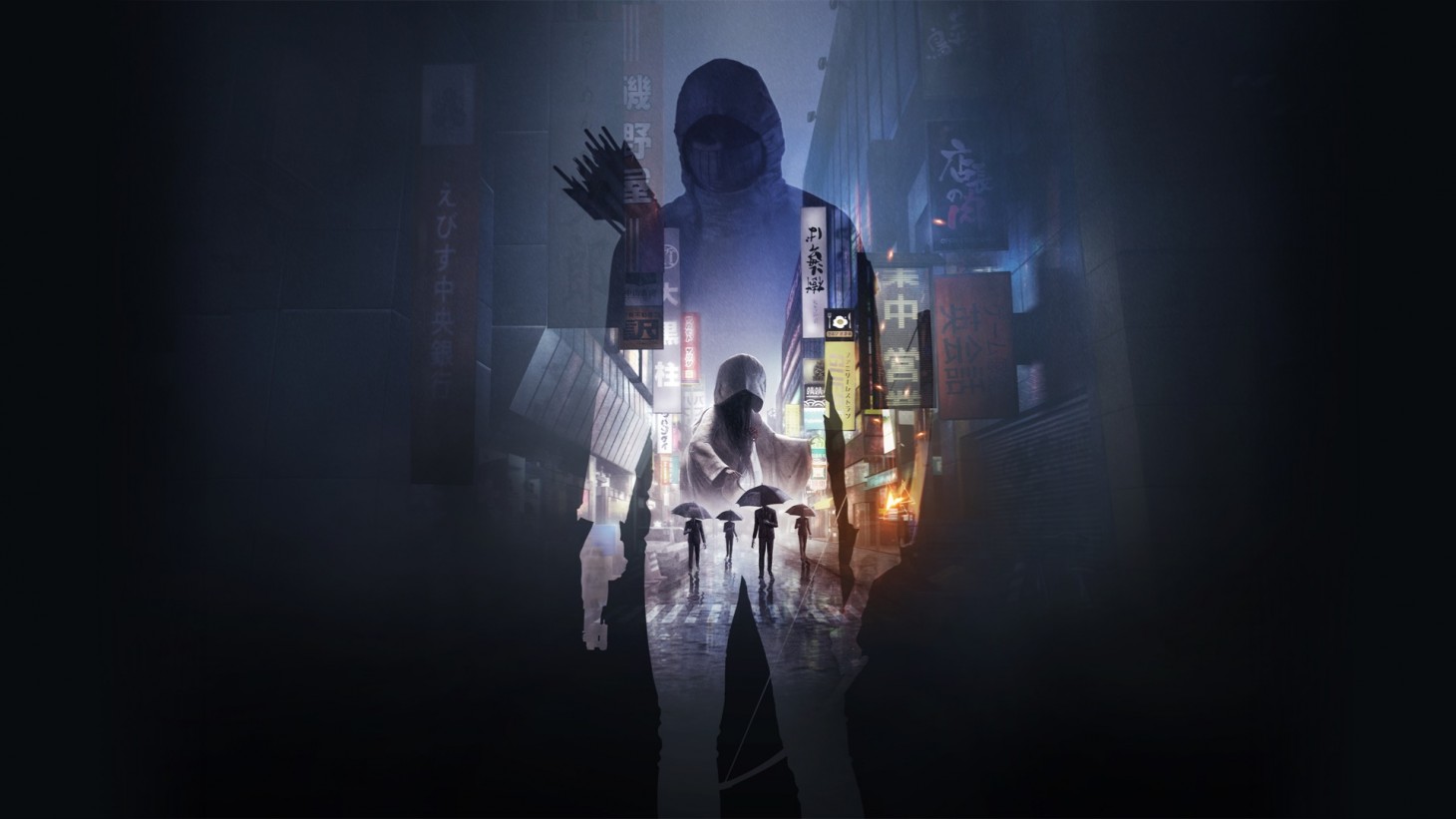 Originally slated to release later this year, Tango Gameworks and Bethesda Softworks have announced that their upcoming action-adventure game meant for PlayStation 5 and PC, Ghostwire: Tokyo, has been delayed to early 2022.

The studio took to the game's Twitter account to share a message with fans in the community, saying that the team has made the decision to push back release until sometime early 2022. "We want to get the game in your hands as soon as possible," begins the statement, "so you can experience the unforgettable version of a haunted Tokyo that we've been hard at work building. At the same time, we're also focused on protecting the health of everyone at Tango. Our new release window will give us time to bring the world of Ghostwire to life as we've always envisioned."

Tango Gameworks ended their message, saying: "Thank you for being patient as we work to bring you an experience unlike anything else we've ever made. We can't wait to show you more in the coming months."

With Ghostwire being a PlayStation and PC game, many have been wondering if it will only be a timed exclusive with the acquisition of Bethesda from Xbox. Microsoft has publicly stated that exclusivity will be handled on a "case-by-case" basis and that it will honor prior exclusivity deals. With Deathloop being moved to a timed exclusive, it's a possibility that Ghostwire could expand beyond those platforms in the future; Tango Gameworks has not revealed any sort of plans along those lines as of yet.

Regarding the delay, we've been seeing more and more news like this over the past year. Though the most contributing factor is COVID-19, it's refreshing to see this decision being made more openly and without backlash, as it has been met with in the past. By making delays more accepted (the discussion of too early announcements is a whole other conversation), teams can make the adventures they want to make without being buried under stressful working conditions. This also bodes well for the quality of day one launch titles, especially when reflecting on the missteps of Cyberpunk 2077.

For now, we know that Ghostwire: Tokyo is coming sometime in early 2022 and that the team will have more to show off about the game in the "coming months."

What are your thoughts on how the perception of delays is evolving? Excited to learn more about Ghostwire: Tokyo? Sound off with your thoughts in the comment section below, dear reader; we'd love to hear what you think!