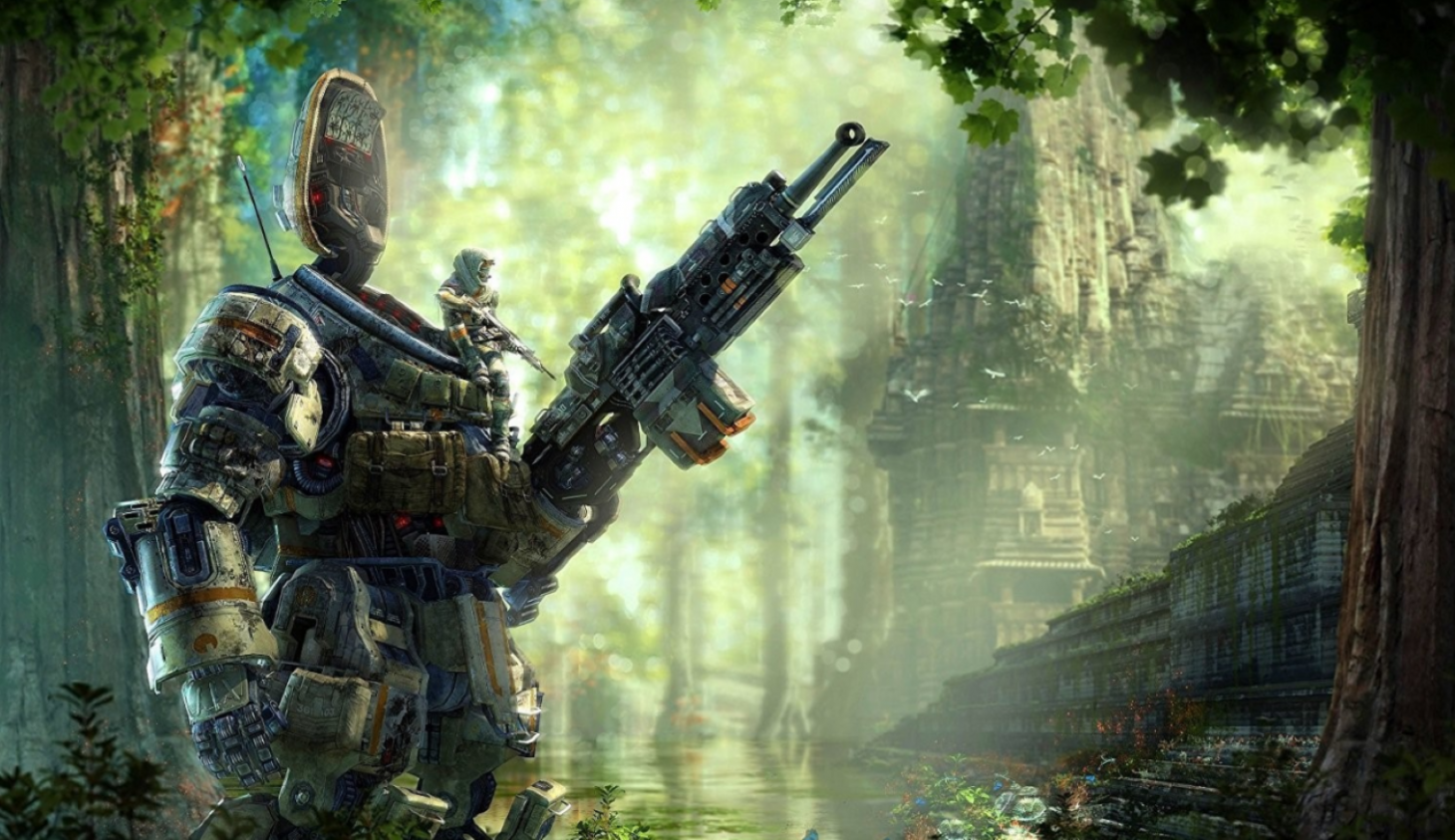 Titanfall 2 Servers Hit By Hackers, Respawn Has '1-2' People Working On A Security Fix

Over the past week, Titanfall 2 players have been dealing with an "unplayable game" after the same hacking group that took over Apex Legends servers allegedly took to the multiplayer portion of the Respawn game. Players have been taking to online to vent frustrations over the deliberate sabotage of the servers, while others are bidding a lamentful farewell to a beloved game. But, before you start uttering out that eulogy, all is not lost yet. Respawn Entertainment is working on the security issues regarding Titanfall 2, but the size of the team isn't offering much hope.

The original report about the state of the Titanfall 2 community came via Pure Xbox as the game's servers continue to be "destroyed" region by region. The sabotage rendered the game completely unplayable, but Respawn is working on a fix. Respawn community manager Jason Garza recently held another "Morning Tea" livestream where he addressed a community that feels "abandoned."

"You're not abandoned," Garza told community members. He ventured on to confirm that security fixes are in the works, but that he can't revealed detailed plans "because now it's a different type of game with these people who DDOS and stuff like that, and blacklist and things like that, so we can't telegraph our moves, we can't say what we're doing. All I can say is we're working on it."

The good news is that it is being worked on, but the bad news shortly followed with Garza adding, "We only have one or two people on it because everyone else is on Apex." The battle royale game is more demanding in its own right beyond being a live-service title. Apex Legends has been undergoing its own DDoS attacks. Between that and the new projects that Respawn has under its belt and a plethora of changes on the horizon for Apex, the hacking couldn't have come at a worst time for fans and the studio, the best time for the hackers themselves.

While some reports are saying that the game is back up for many regions, at the time this article was written I could not connect to the servers. The Titanfall outages have also gone down, according to DownDetector, but far from eliminated.