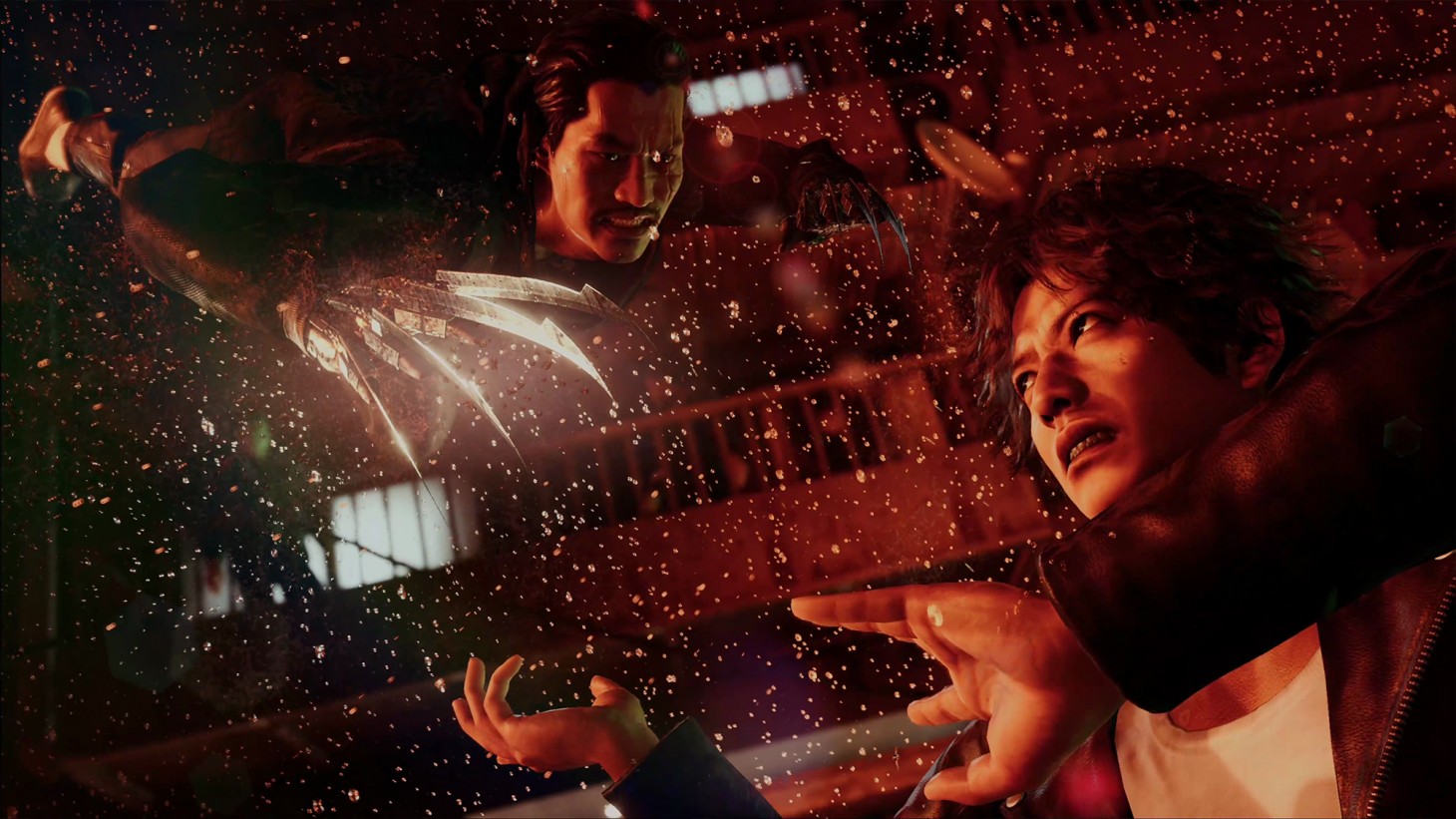 The Yakuza spin-off, Judgment, is getting a sequel, titled Lost Judgment. During today’s State of Play, we got a new trailer that showcases what players can expect to see and do in the game, including parkour exploration and a bevy of Yakuza-inspired wacky minigames.

While exploring the underbelly of Kamurocho and Ijincho, you’ll correspond with several friends and enemies, investigate crime scenes for clues to piece together multi-layered mysteries, intensely jump from rooftop-to-rooftop to chase perpetrators, man-handle said perpetrators with wild martial arts combos, and partake in fun extracurricular activities like skateboarding or street motorcycle racing. Despite the ludicrousness of Lost Judgment’s minigames and characters, there still seems to be a relatively dark story to play through. 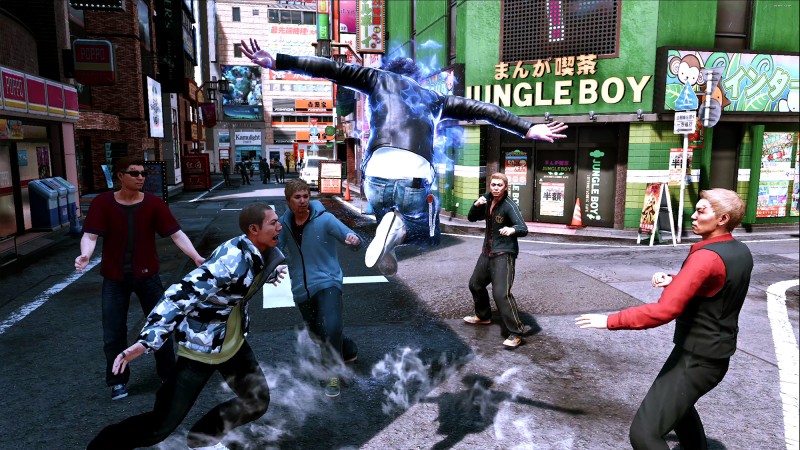 Jeff Cork enjoyed his time with the original Judgment, concluding his review with, “Even though I wasn’t in love with all of Yagami’s investigatory tools, I had a great time seeing the Yakuza formula from a fresh perspective. Judgment tells a sprawling, action-packed story that veers dangerously close to melodrama without falling apart. It has some genuinely shocking moments and proves that you don’t need Kiryu or Majima as tour guides to have a great time in Kamurocho.” Judgment also recently launched for next-gen consoles and Stadia, so if you haven’t dropped into Yagami’s first arc yet, you have no excuses!

For those curious, the Lost Judgment synopsis reads as follows:

“From the studio that brought you the Yakuza series, Lost Judgment weaves elements of detective sleuthing, noir narrative, and action combat into one mystery thriller starring private eye Takayuki Yagami who defends those the law fails to protect. Yagami is called to revisit an impossible case of two crimes committed at once, but as victims pile up and Yagami unravels the truth, will the scales of justice tip in favor of defending the law or enacting vengeance?”

Lost Judgment launches for current and last-gen consoles on September 24. 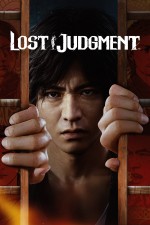