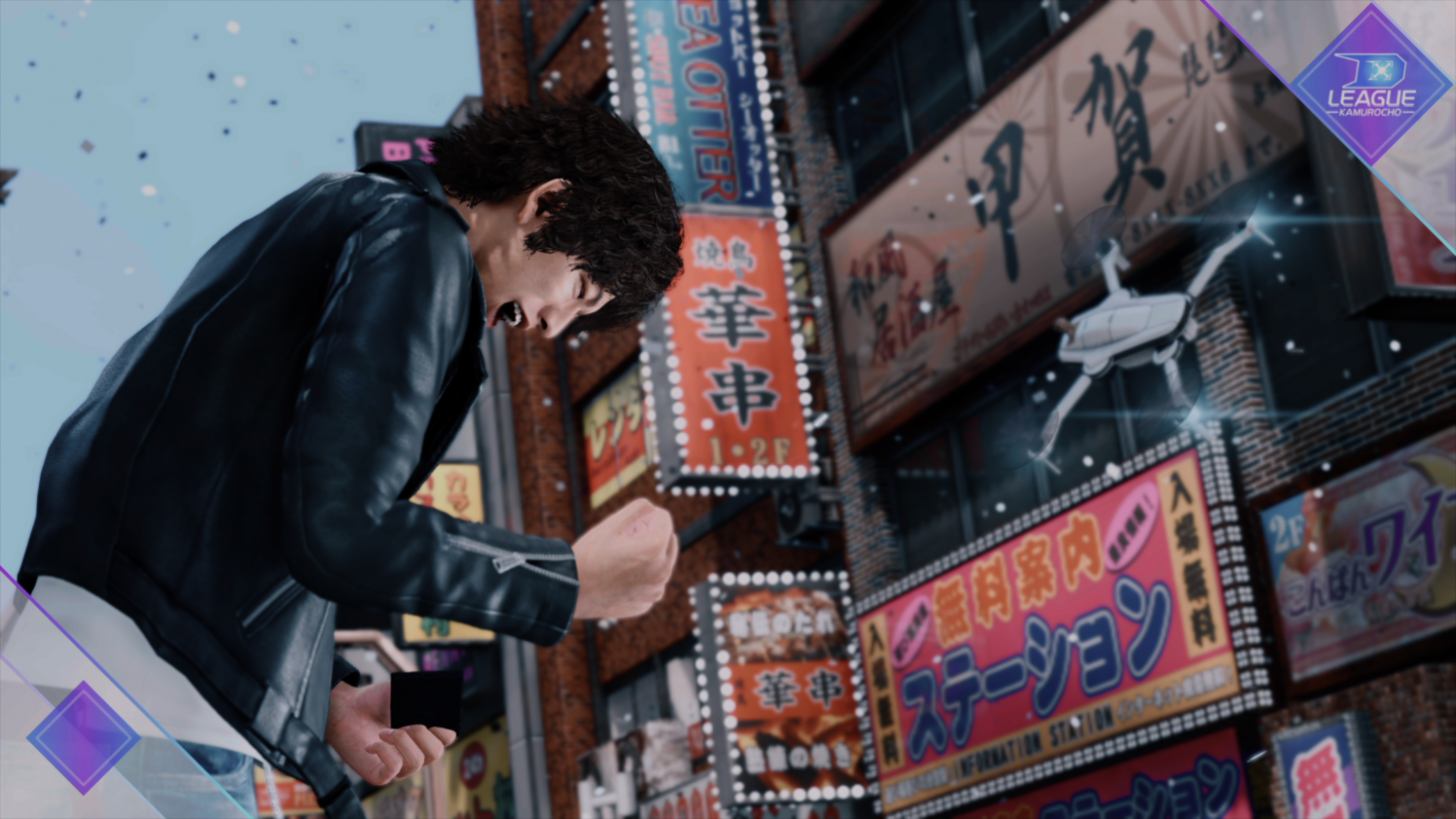 From the team that gave us the incredible Yakuza series, Judgement offers a grizzly tale centered around the disgraced Takayuki Yagami, a former attorney that is on the quest for redemption. When the psychological thriller first launched on PlayStation 4 back in 2019, it was met with critical acclaim. Now it's back and to celebrate, we've got the Judgement launch trailer to enjoy to see how the remaster performs on PlayStation 5 and Xbox Series X systems. Even better? The studio at Ryu Ga Gotoku has begun a new countdown for a Judgement-related announcement set for May 7, 2021.

The launch trailer shows off what players can expect from next-gen platforms, including the series' debut on Xbox Series X and Google Stadia. The remaster will utilize next-gen technology to deliver 60 fps and massively improved load times, in addition to even more content on top of the original PS4 release title.

Just like the Yakuza franchise, there will be high-octane encounters, impressive martial art combat, wild antics, and the familiar line of justice and world corruption. Our own Jeff Cork loved his time with the Yakuza spinoff, giving Judgement an 8 out of 10 score. "Even though I wasn’t in love with all of Yagami’s investigatory tools, I had a great time seeing the Yakuza formula from a fresh perspective," reads the official Game Informer review. "Judgment tells a sprawling, action-packed story that veers dangerously close to melodrama without falling apart. It has some genuinely shocking moments, and proves that you don’t need Kiryu or Majima as tour guides to have a great time in Kamurocho."

Want even more adventures from this studio? There a plethora of Yakuza titles available at no additional cost thanks to Xbox Game Pass. From the Yakuza Remastered Collection to Yakuza 6, there are plenty of adventures within this universe to enjoy. You can even see where it all began with Yakuza Kiwami, Kiwami 2, and Yakuza 0, as well.

What are your thoughts on the Yakuza spinoff, Judgement? Did you miss out on it the first time and the next-gen improvements have made you interested? Sound off with your thoughts in the comments below; Kiryu would want you to.