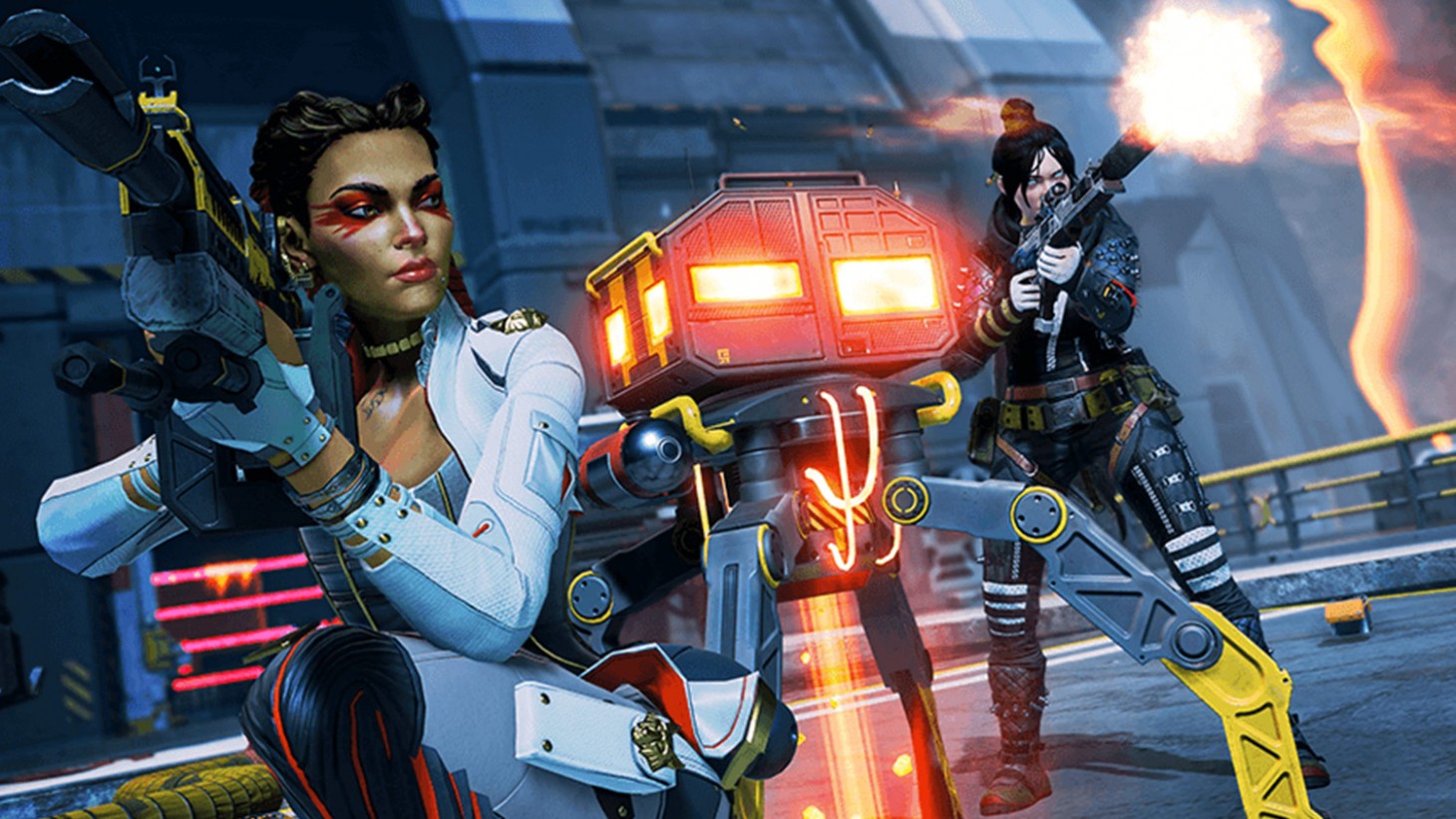 Both Titanfall games have become a mainstay in the competitive shooter space. Fluid physics and tight gunplay have kept the servers active long after the incredibly popular Apex Legends catapulted to stardom. However, DDoS attacks constantly plague the Titanfall experience and a group of hackers took it upon themselves to make Respawn more aware of the issue.

Nobody wants to hear devs complain when DDoS attacks are still a problem we haven't solved. But this article is right.

I was holding my newborn nephew when I found out about the Apex hack. Had to hand him back, go work, and miss out on a day with family.https://t.co/i3sZkrZ760

Apex Legends was down for a number of players this past weekend, but Respawn’s Director of Communications, Ryan Rigney, has assured the community that there were no detriments and that the hackers ultimately “achieved nothing of value.” When loading into the main lobby of Apex Legends, players were greeted with a message that read, “TF1 is being attacked so is Apex.” These threats replaced the normal game modes making the battle royale virtually unplayable. And anyone who could somehow manage to get into a match, was met with a line of text that said to “visit and repost savetitanfall.com.” You can read the Twitter thread above.

In a series of response tweets, Rigney confirmed that the dev team has been working tirelessly to combat the DDoS situation that Titanfall players face, but matters like these are never easy to remedy, “The team has never stopped working on DDoS solutions, and anti-cheat is just a never-ending war of whack-a-mole. On the DDoS front, we WILL solve this. When we do, I promise you it won't be because hackers 'made us aware' by ruining a holiday.” In any case, Apex Legends is finally back to normal. This means players can dive (quite literally) into the latest Genesis Collection Event to grab new cosmetics and play on the vanilla versions of Kings Canyon and Worlds Edge.