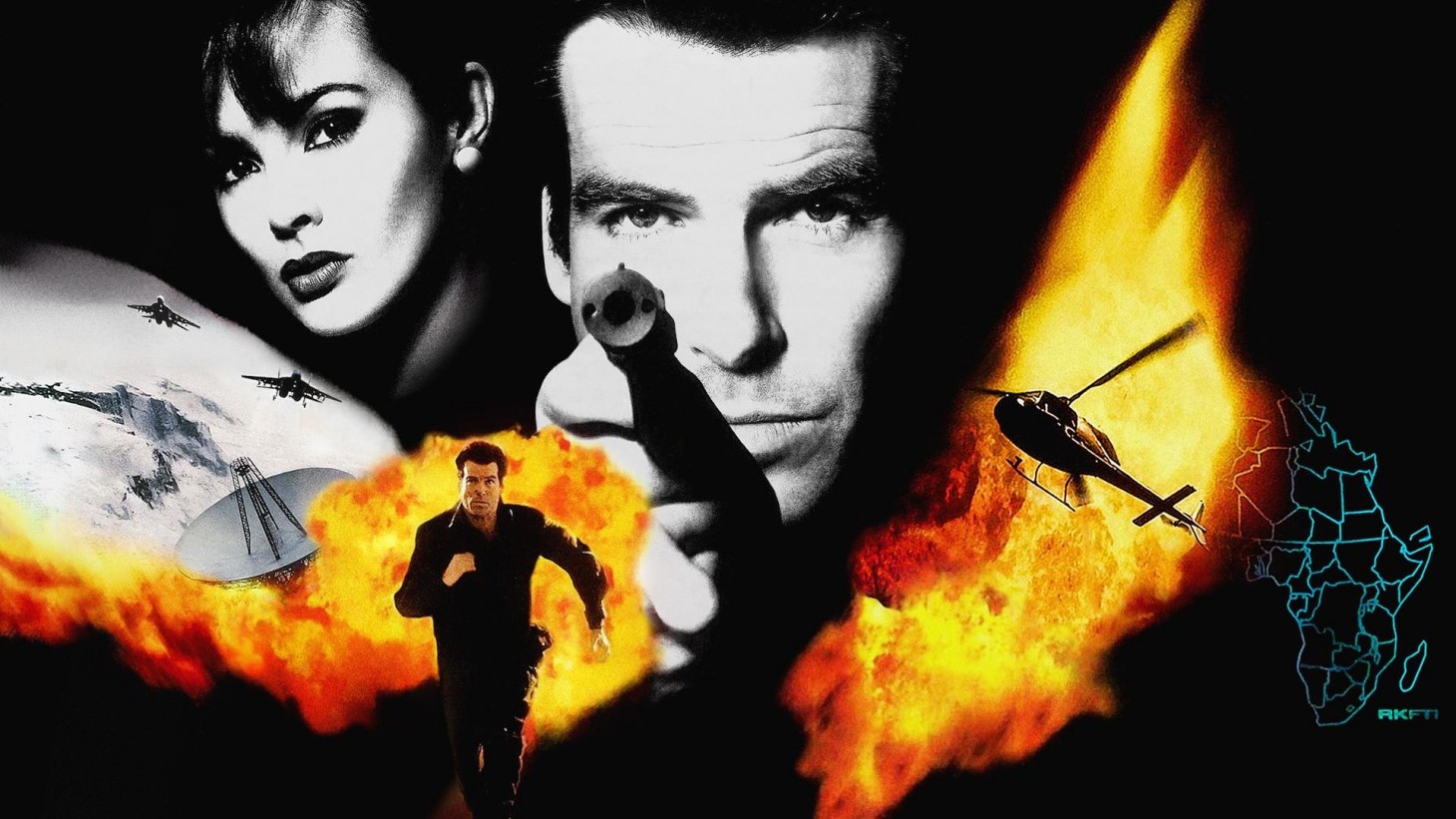 At the beginning of June, we covered a really epic fan recreation of the N64 classic GoldenEye 007 using Far Cry 5's Map Editor. With the news that the Map Editor would not be present in Far Cry 6 and the games that will come after it, this recreation felt even more impressive in how it showed off the unlimited creativity this feature lends to players. It was an extensive feat that faithfully paid homage to the game that ruined our friendships back then, but Ubisoft stepped in and struck it down due to copyright infringement.

The dedicated recreation of GoldenEye 007 came courtesy of YouTuber 'Krollywood,' and its removal was made public when the email they received from Ubisoft went live on Twitter. User @Graslu00 first noted that the GoldenEye maps were removed from Far Cry 5 (as spotted by Eurogamer), maps that were usable by the general public. After doing some digging, they were able to get to the root of the problem: copyright strike.

Confirmed, MGM took down the GoldenEye maps from Far Cry 5.

I'll update with how to play them on PC soon. pic.twitter.com/p8z5zTMuoA

The above statement cites articles written by publications like us, IGN, and Kotaku that made their creation even more popular, putting more eyes on this recreation, including eyes a creator might not necessarily want. In the email they received from Ubisoft, it looks like MGM reached out to Ubisoft about the unofficial crossover. MGM, also known as Metro-Goldwyn-Mayer Pictures, holds the rights for GoldenEye currently, so if that company seeks legal action, Ubisoft's step would be to seek removal before it reaches that point.

The good news is that their work isn't entirely gone; they have all of the levels saved on the PS+ Cloud and a separate USB stick. They concluded their update to fans of their levels, saying, "I don't know if there is a legal way to upload [those levels] again, but I'm on their radar now, I think."

This YouTuber took their love of the 1997 shooter and made it tangible using Far Cry 5's map editor, completely rebuilding the N64 classic from the ground up. The YouTuber previously told Kotaku that this was no easy endeavor before its removal. This recreation took almost three years to make, and over 1,400 hours to see this project come to fruition. That's dedication, even more so for me because I give up after not even an hour of trying to make a dinky little house in Minecraft. So. There's that. I'm neither ashamed nor proud.

The removal is sad but not entirely unexpected. MGM has a pretty long history of taking down fan projects that have to do with GoldenEye 007, and with Far Cry 6 around the corner, more eyes are on the Ubisoft franchise than usual.