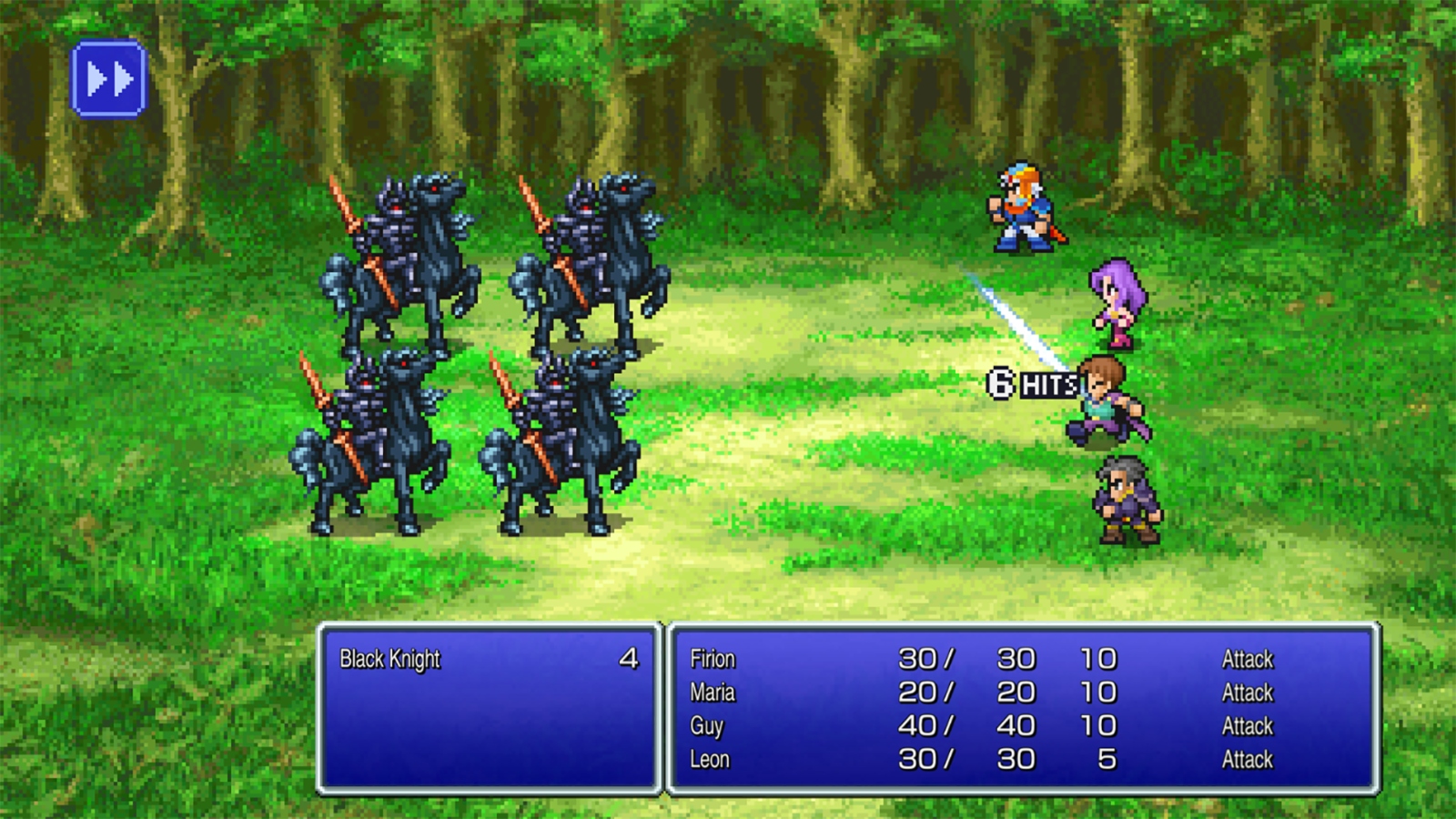 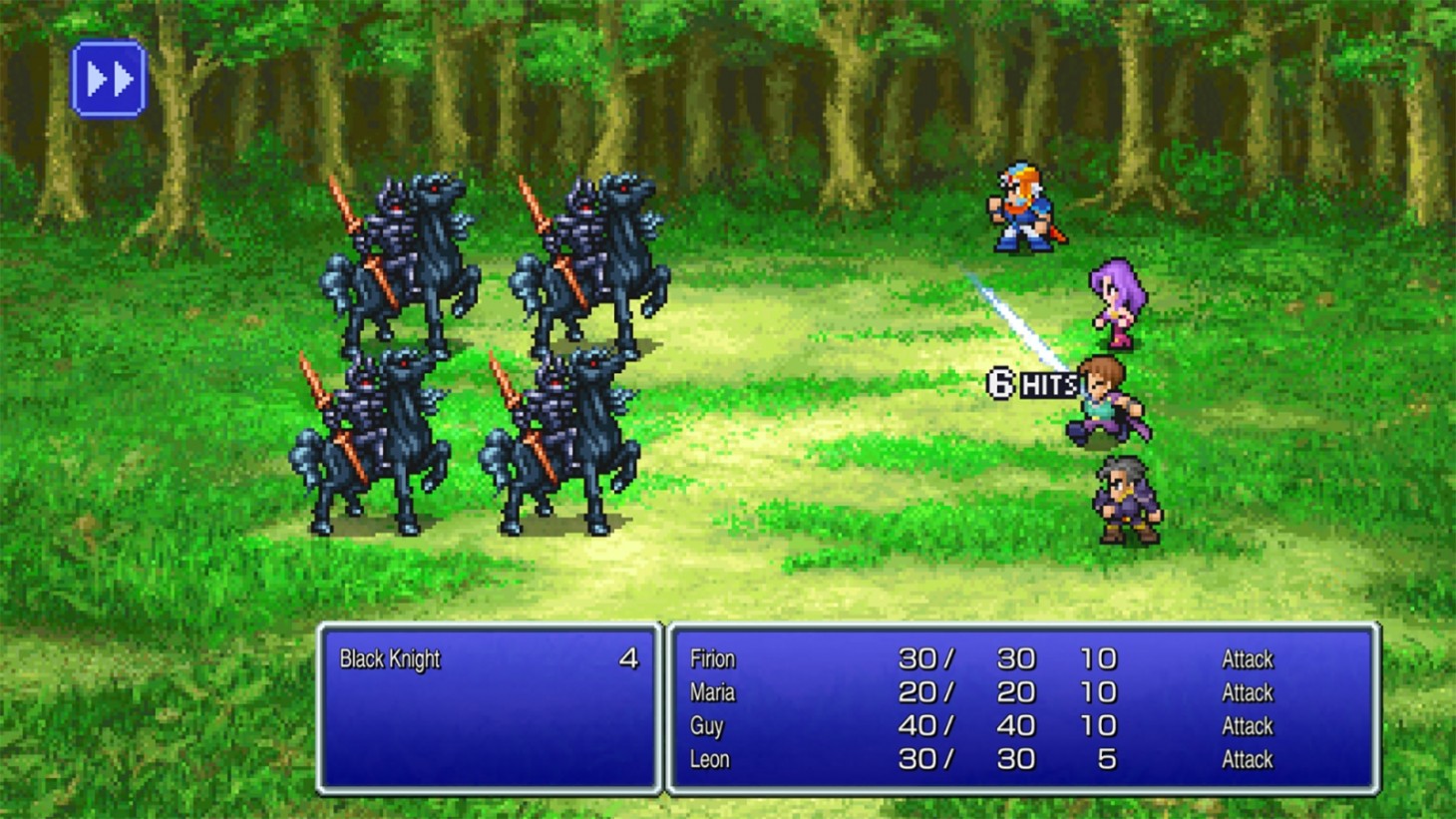 Square Enix announced during its E3 2021 livestream that it was remastering the first six Final Fantasy games for a series christened Final Fantasy Pixel Remasters. Although the old-school games have been re-released before, this batch would feature updated sprites and a reworked soundtrack, among other modern tweaks. Fans have waited with curiosity to see how Square handles these classics (again), and they can find out when the first three games arrive later this month.

Final Fantasy I,II, and III Pixel Remasters launch July 29 for Steam and mobile devices. Final Fantasy I and II run for $11.99 while the remaining four games cost $17.99 each. Final Fantasy IV, V, and VI will launch later this year, but you can pre-order a bundle on Steam with all the games for a temporarily discounted price of $74.82. That’s 22% off of the standard price of $95.94.

You're likely saying to yourself “well that seems pricey". I can only assume that has to do with the work put into these remasters. Each title boasts redrawn pixel art by original artist Kazuko Shibuya and a rearranged soundtrack overseen by legendary Final Fantasy composer, Nobuo Uematsu. Modern controller support along with touch controls for mobile, plus contemporary UIs and an auto-battle system, are among the features designed to make these classics easier to wrap your hands around.

It’s still a bummer that this collection hasn't been announced for consoles (especially Switch), but given how much of a hassle it can be to play most of these games today, we’ll take what we can get for now. It might be a good time to brush up on Final Fantasy I in particular given that its absurd triple-A spin-off, Strangers of Paradise: Final Fantasy Origins, is slated to launch next year. If you haven’t played the demo, you can read GI editor Dan Tack’s colorful impressions here.

Will you be picking up any of these  pixel remasters? Sound off in the comments below! 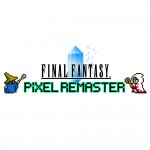