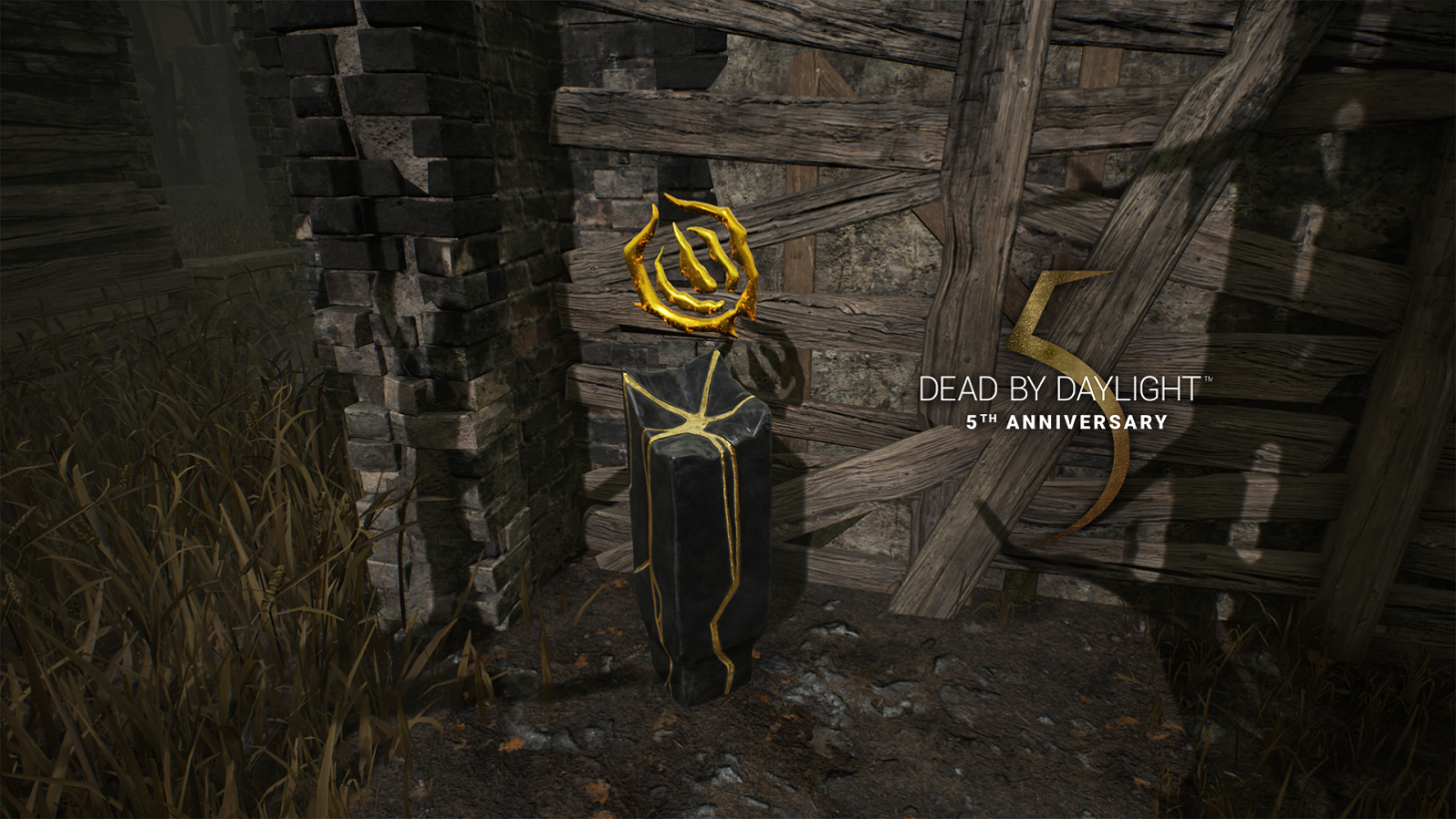 Starting today and running to July 15, Dead by Daylight is celebrating a 5th anniversary event. If you’re trying to farm up bloodpoints to unlock perks for your favorite survivor or killer, now’s probably the best time. Not only are cakes available for big bonuses during the event, but you can also take advantage of a special Shrine of Secrets rotation with reduced prices! Of course, there are all kinds of special cosmetics and other fun things to explore as well. Check out the trailer for the event below, which shows off some of the funfetti and cheer that are obviously quite at odds with the normal motif of the horror-centric Dead by Daylight.

In addition to all the fun stuff mentioned above, Anniversary Crowns are available to collect in matches and there are some large community meta goals to achieve to unlock special skins for David King and Wraith.

To start you off, we're giving away 500K Bloodpoints to all players. 🎉
Learn more: https://t.co/vn42bkiDMw pic.twitter.com/18jeSJOFsa

These goals also include other event-exclusive charms and cosmetics that you can show off. And as you play during the anniversary event, there are numerous other fun foibles to toy around with including confetti-launching flashlights and toolboxes. So hey, when you get bodied by a four-stack of survivors with friends that enjoy chain-blinding you as the killer, at least you get to enjoy some party favors as part of the experience!

After seeing positive data from our bugfix patch, the Raccoon City Police Station map has been re-enabled for public matches. pic.twitter.com/6l0mqpR73z

This event also marks the return of the Raccoon Police Department as a map in the rotation, which is great to see back after its tumultuous and tragic entry where it was causing tons of issues with crashes. If you want to farm up bloodpoints, this is the time with the big 105% cake rewards found in the bloodweb. This is also an excellent time to prestige your characters if that’s of interest, as you will find cakes on your way back up the ladder to help get those fashionable prestige cosmetics.

Are you going to be playing during the event? Do you have a favorite killer or survivor? Let us know in the comments!