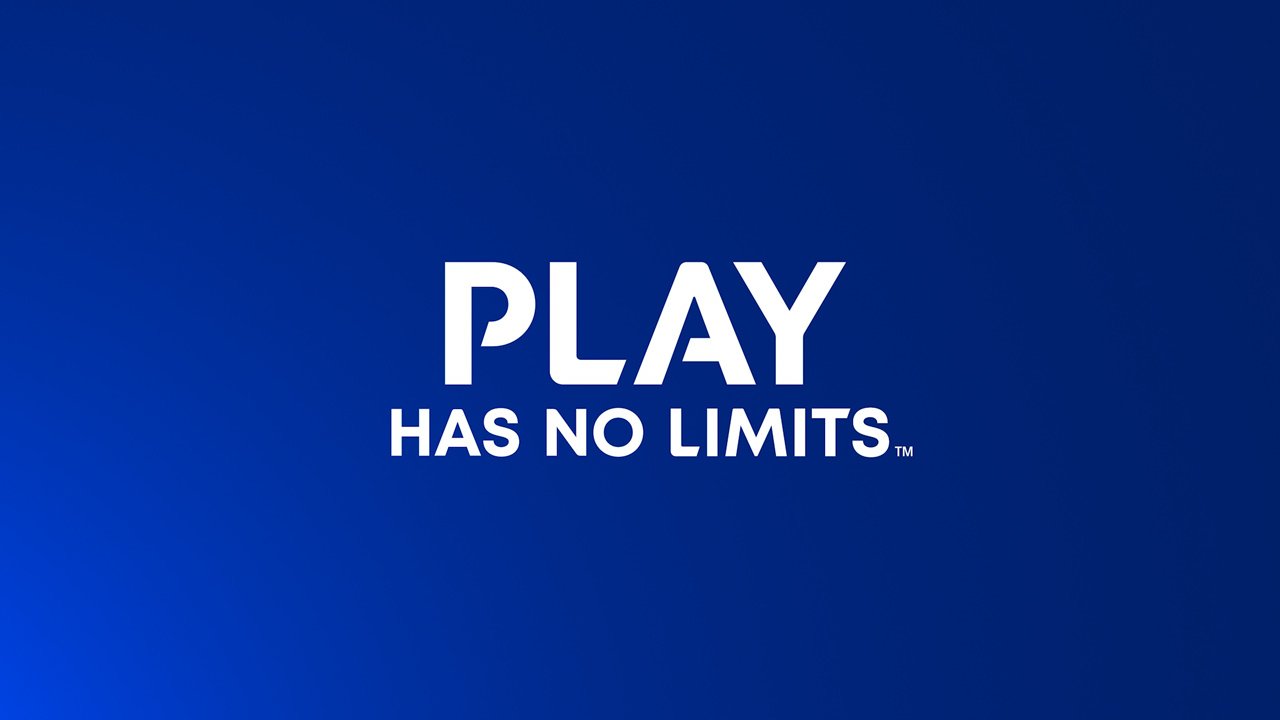 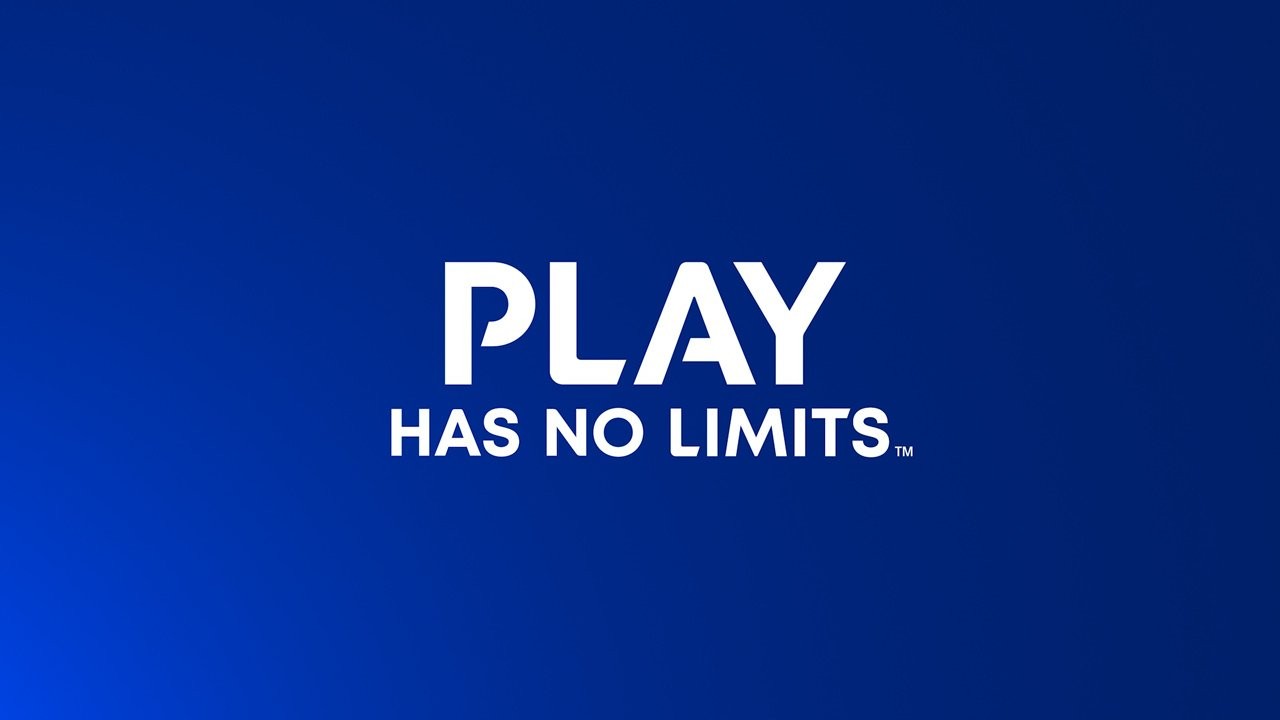 Sony has been making quite a few changes to its PlayStation website over the past few years, slowly removing features to consolidate down to the mobile app and console interface. In the latest update, Team Blue confirmed that a few more features are being slashed from the PlayStation site, including removing access to your game library, friend information, Trophies, and more.

[Update]: June 29, 2021 - The removal of the web-based functionality of the below features has now gone live. The original article was written on June 2, 2021. Original story is as follows:

In a new blog update from Sony, the company confirmed that MyPlayStation will no longer be supported, which limits the following features:

The above features will still be accessible via PlayStation 4 and 5 consoles, as well as the PS App that continues to see more modernized updates. I would love to see the app offer a way to see your screenshots like the Xbox app does. It would be great for those who, like me, love to use those in-game captures as fancy wallpapers and such.

The removal of MyPlayStation will be finalized on June 28, alongside the removal of the PS Vita messaging service. Back in April, Sony also removed PlayStation Communities from PS4 systems, though you can still access it through the app, as well.

You can read the full list of features being removed, as well as what has already been taken away, right here direct from Sony's website.

PlayStation fans have been pretty vocal about their disappointment regarding feature removal decisions made by Sony. Many have expressed frustration on forums such as Reddit and Resetera about how the push for the mobile app seems almost aggressive. There are sound reasonings as to why certain features are being removed, especially for outdated systems like the PS Vita, but can that be said for everything getting the app dependency? You decide in the comment section below.