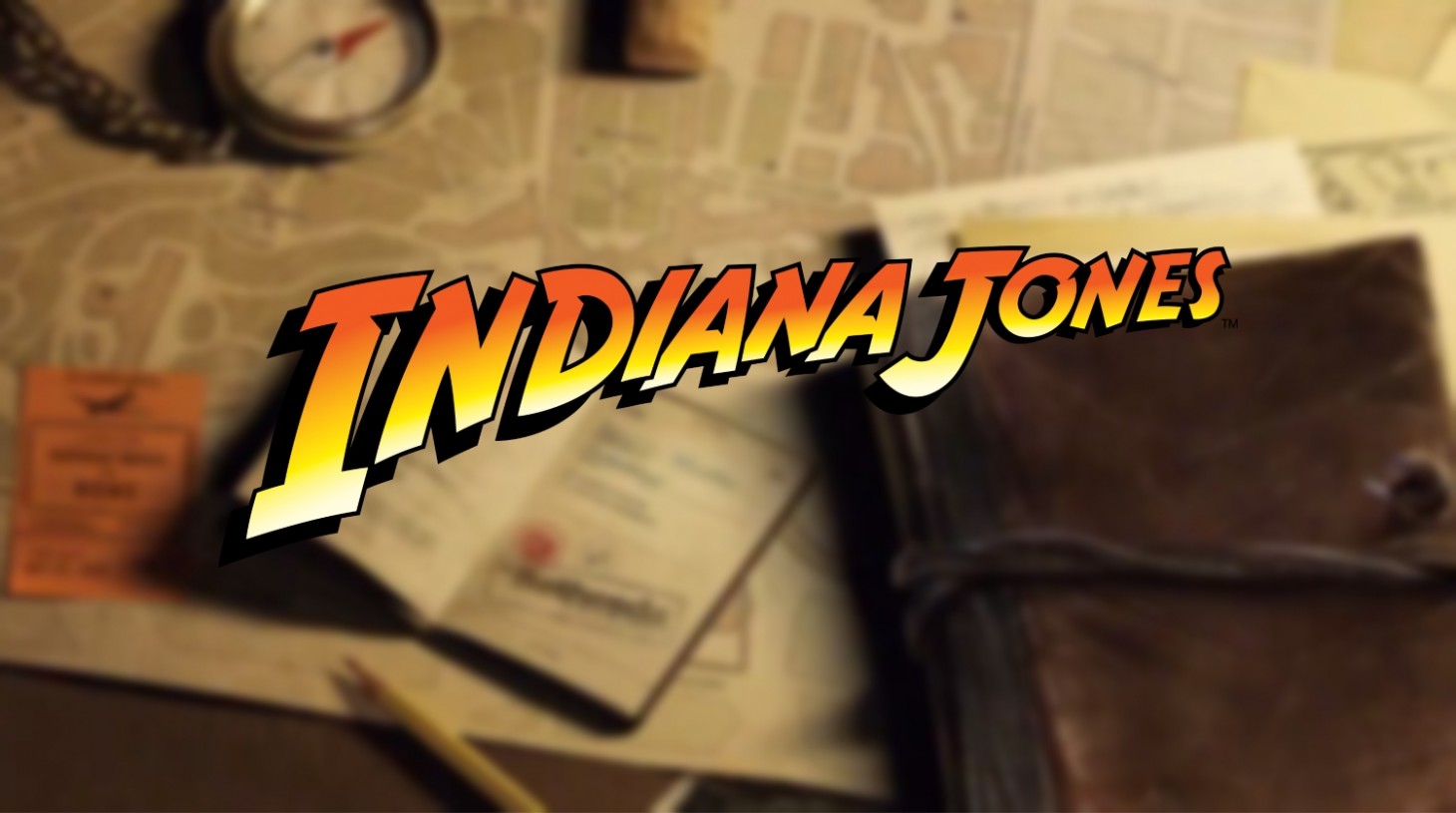 Bethesda revealed its new Indiana Jones game back in January of this year, and fans were immediately interested in what Machine Games would bring to the fandom table. Now, Bethesda's Todd Howard is opening up a little bit on the road to here with the adventurous new game, sharing that he's actually been campaigning for this since 2009.

Sitting down with The Telegraph, Howard revealed that the Indiana Jones game is something he and his team are very excited about and that he's been pitching this project since 2009. Back in 2009, he first shared the idea for Indiana Jones with George Lucas, and he's been "trying to find a way to make that" since that point. Luckily, that vision is seeing fruition thanks to the efforts by MachineGames, efforts that are "phenomenal" when looking at narrative craftsmanship and game design as a whole.

"I think the work MachineGames have done, they're just phenomenal developers and storytellers," Howard gushed. "And when I started talking to them about it, it was a good fit. And we got the opportunity to talk to Lucas and Disney about it, and they were super excited."

He added, " I really like Indiana Jones but never thought I’d have the opportunity to make a game. And you’ll hear about more of that in the future. But the team at MachineGames are the best team in the world to pull this game off, and they’re doing a phenomenal job.”

MachineGames was first founded in 2009, with founding members from Starbreeze Studios making up its bulk. This studio was acquired by ZeniMax Media back in 2010, and from there, the team has focused on story-driven games, including  Wolfenstein: The New Order. Personally, I'm excited to see where the team takes the Indiana Jones name. It looks like it could have the perfect elements for success, but only time will tell. In the meantime, in the wise words of Howard himself: "It just works."

What do you hope to see from the upcoming Indiana Jones game? Thoughts on MachineGames and Todd Howard's commentary? Shout out with those hottest of hot takes in the comment section below!