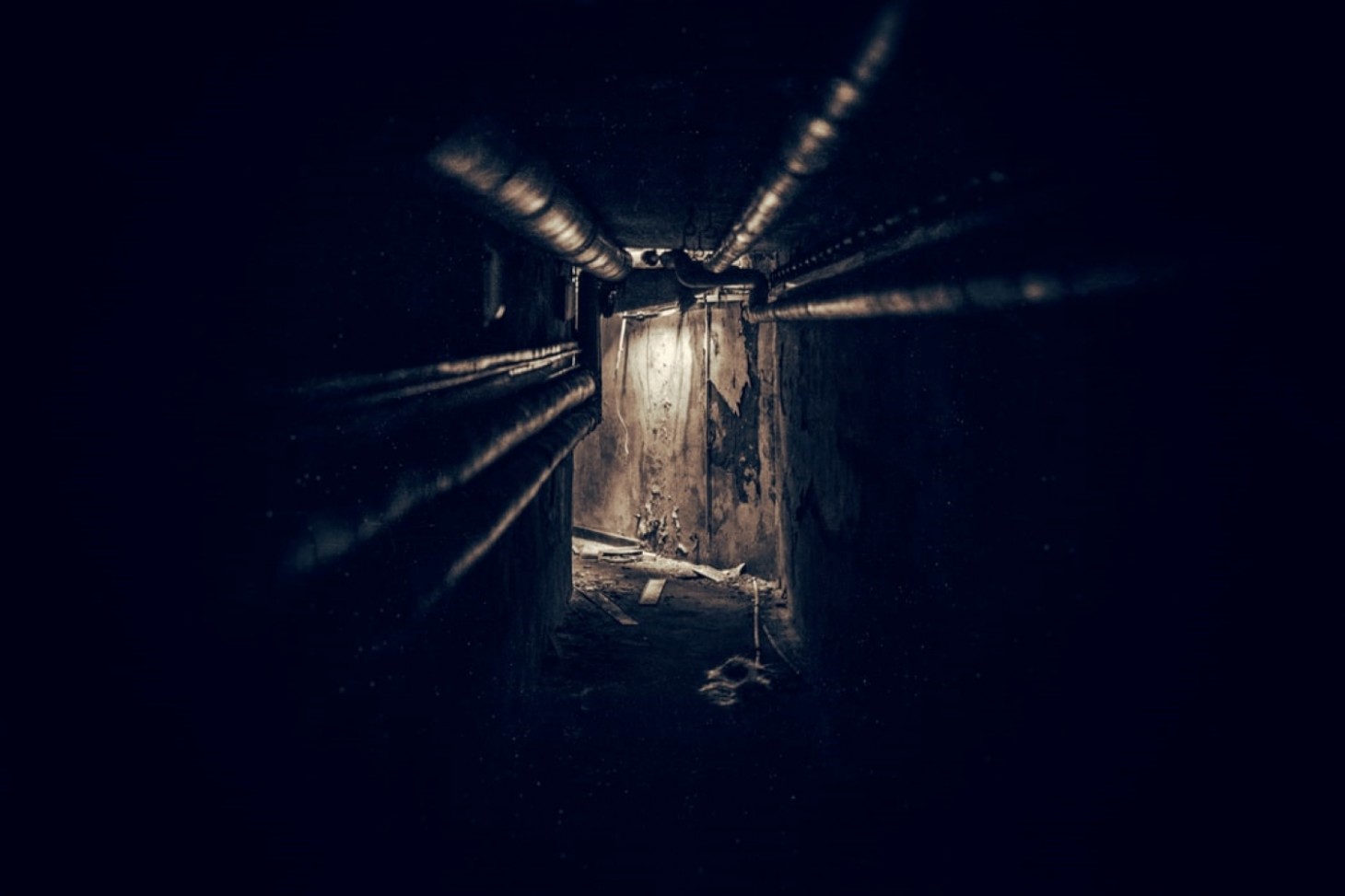 BlueBox Game Studio has been at the heart of a wild bunch of conspiracy theories concerning its upcoming PS5 game Abandoned. From translating game director Hasan Kahraman's name in various languages to decrypt a code, to tales that he's an actor hired by Hideo Kojima to hide a new Silent Hill project, the rumor mill has been more active than usual with this particular mystery. Earlier this month, the game's director took to the official BlueBox Game Studio Twitter to reveal a video of himself to put a "face to a name" to once more debunk any Kojima ties, now he's back with a new video, this time talking about the delay of the PS5 app and an update on when we're getting a full reveal.

In the latest "update from Hasan," the director apologized several times to fans about the decision to push back the release of the PS5 reveal app for Abandoned. He mentioned that the quality of the app itself and what was being shown did not match up to the small team's standards, and that they wanted to reveal it the right way for the world's first look. He also stated that a full trailer will be launching alongside the app, now set for sometime in August:

An update from Hasan: pic.twitter.com/vpFN81YDXL

You thought the conspiracy theories would stop there? You must be new here. Some are saying that Hasan isn't a real person, but not the actor that everyone thought. One theory is that he's actually a computer rendering, while others are still convinced this is his latest paid acting gig. That being said, with the latest video, I feel even more strongly about sentiments expressed when we first started covering this story. My worry is that the speculation-driven hype surrounding Abandoned will place deep-rooted expectations on the horror game, expectations that will be impossible to reach because the very experience itself isn't what people are assuming. I'm interested, and I know I am far from alone, in what the full reveal will have to offer, but I can't help but have concerns that this may just be a case of a small studio that took a bite just a wee bit too big. That, and now that hype cycle could pose a danger rather than an aid to this game's eventual reception.

We'll see soon enough. The director promises that a full reveal is dropping in August to give the team time to polish out the details.

What are your thoughts on the Abandoned saga? Conspiracy theories that are just fun to explore, is this really Kojima-in-hiding, or is this a bigger conversation regarding the patterns of our community with expectation vs. reality? Sound off with your hot takes in the comment section below.