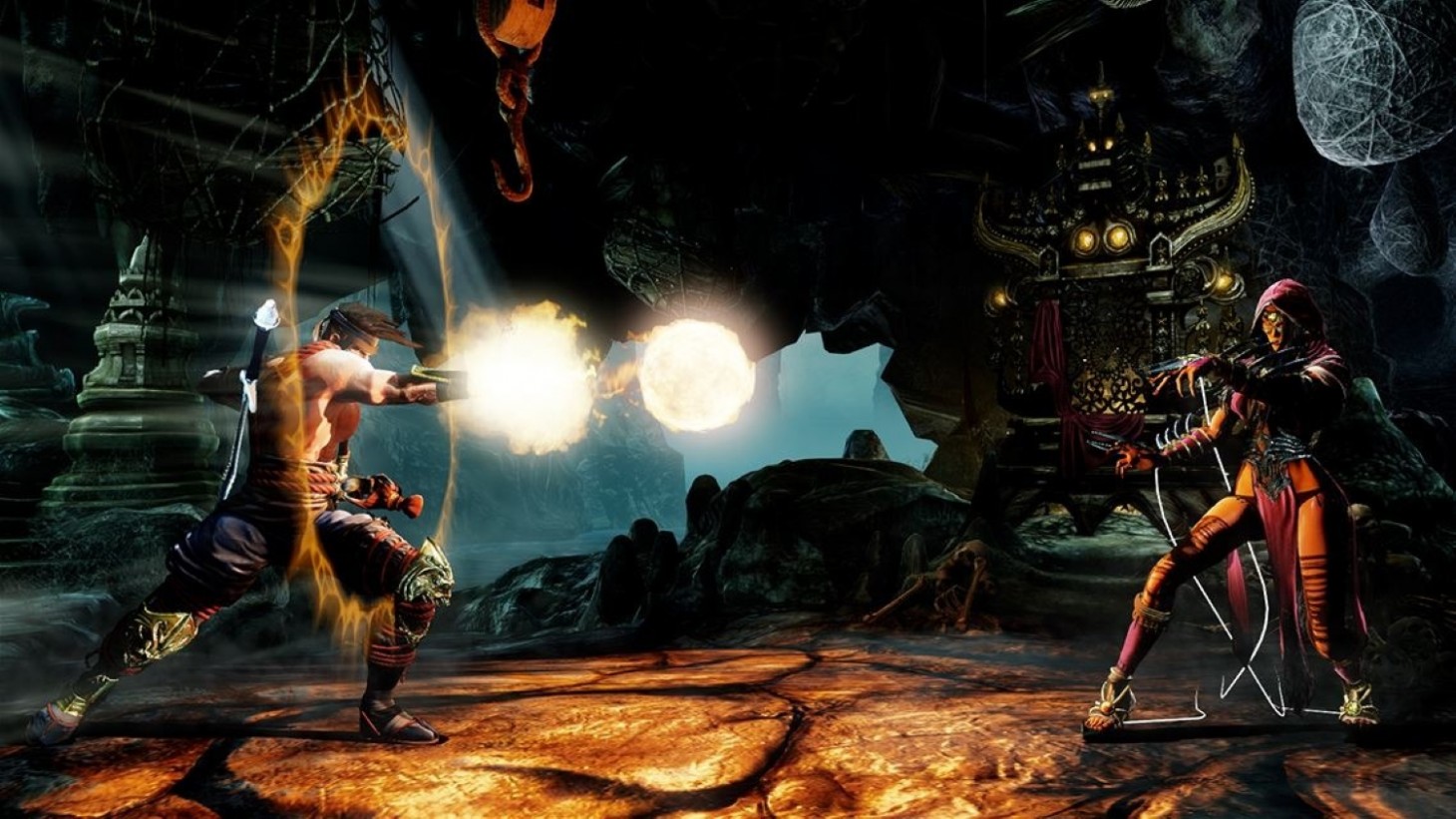 Microsoft and Xbox have been busy over the past few years, completely renovating the Team Green ecosystem, including new studio acquisitions and broader goals for the road ahead. But just because there is new on the horizon doesn't mean that everything we've loved in the past is getting left in the dust. Xbox's Phil Spencer mentioned recently that there are "so many" games they'd like to revisit as a team, Killer Instinct among them.

Killer Instinct is a fighting game with a hugely dedicated fanbase. With various combatants to choose from and special attacks to master, it's been a vital part of this particular community. That being said, there's not really a demand for this right now, especially so with other fighting games on the market currently and Xbox working on expanding beyond its current boundaries.

Spencer joined up with the folks over at the Dropped Frames podcast to talk about revisiting old favorites. It was then that Killer Instinct was brought up, saying, "There are so many good games in our catalog that we'd love to revisit," Spencer said. "The response when we did [Killer Instinct] at the launch of Xbox One was fantastic. Not everybody inside of the Xbox org kind of saw what that game could become. I will just say, Matt [Booty] and I have discussed many times [Killer Instinct] and where we'd like to go with it."

The love and desire are there, but the timing isn't. Spencer added, "It's in our hearts and our minds that we want to continue to do something with [Killer Instinct]. It is about finding the right team and the right opportunity. But it's not due to any lack of desire on our part that we're not doing more of [Killer Instinct] because we love the franchise and the community response."

While I would personally love to see Killer Instinct make its return, I am glad that the team is focusing on outward growth. While that can absolutely include familiar favorites, too much of a focus on that could potentially result in a backwards slide of momentum. Xbox has been doing amazing things since the Xbox One era to grow and nurture a new and improved ecosystem. We broke down, in detail, here about the different strategies between Sony and Microsoft for this generation, including how Xbox is thinking outside of the ... well, the box.

Speaking of fan favorites, what do you think about more Killer Instinct in the future? What other games from the past would you like to see make a comeback? Join in with your thoughts in the comment section below!