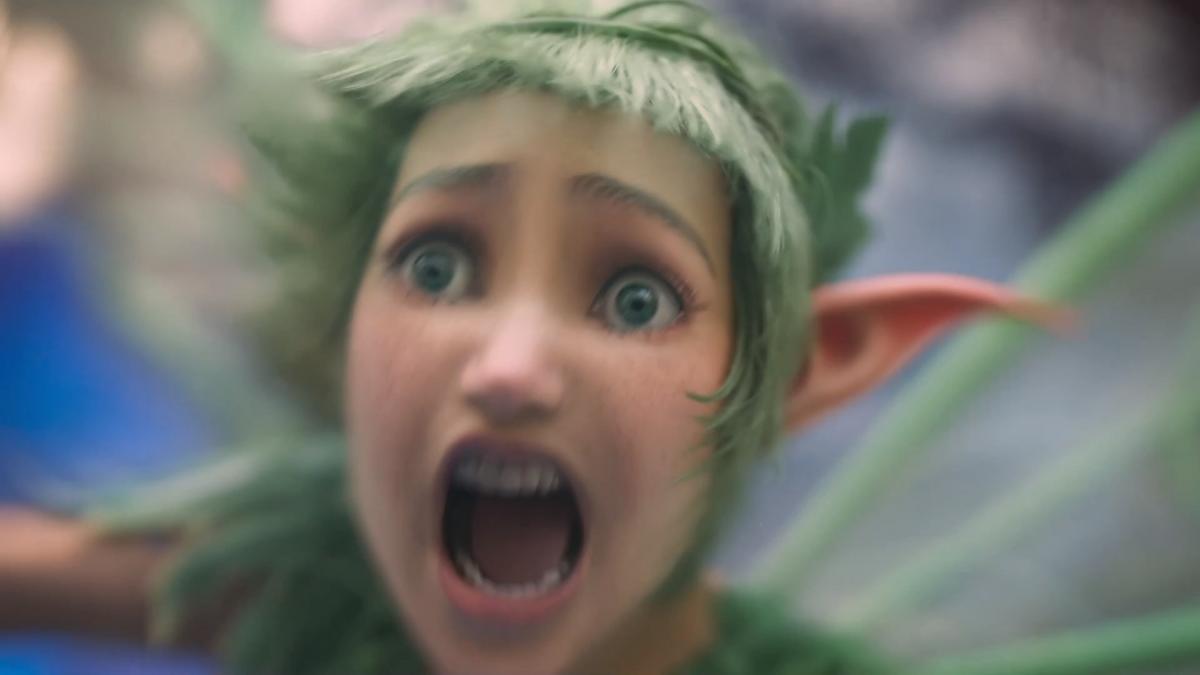 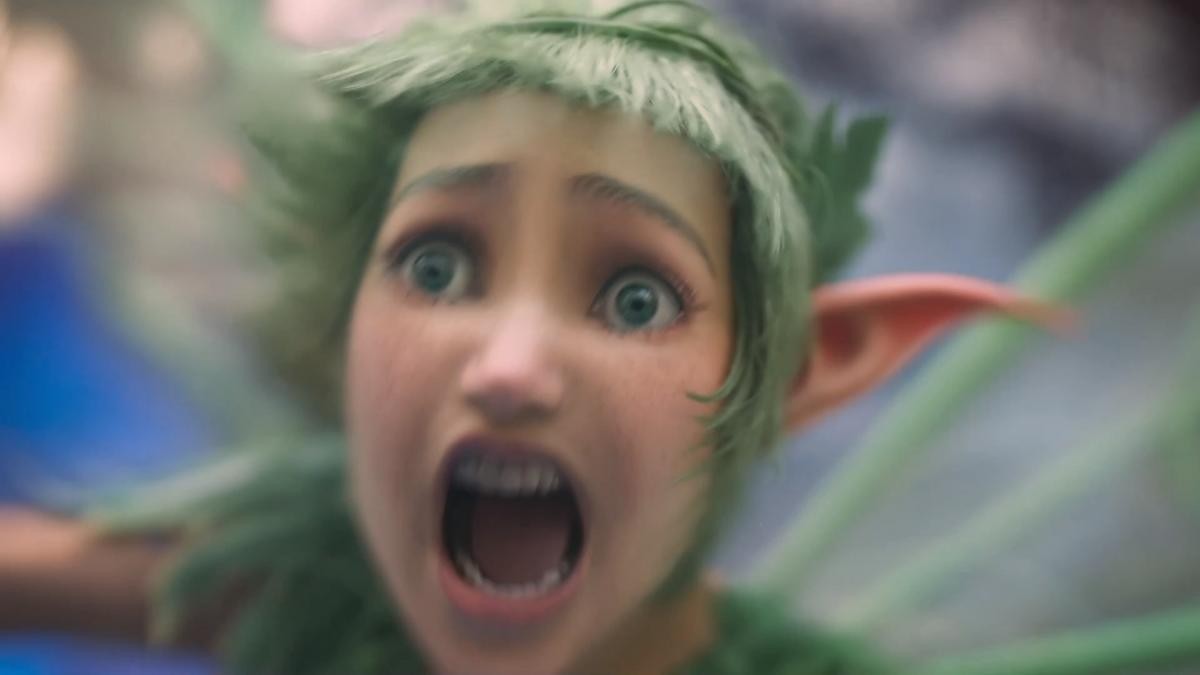 When Xbox finally confirmed the rumors that Playground Games was taking charge of the next Fable entry following the closure of Lionhead Studios, fans of the RPG franchise were excited and a little nervous about the new team. While we didn't get a new Fable trailer like we were hoping for during E3 2021, Xbox boss Phil Spencer is giving us a little hope to thrive off of in the meantime.

Spencer sat down for a new episode of the Dropped Frames podcast (via VGC) to talk about what's going on in the realm of Xbox. Outside of reigniting hopes of a new Killer Instinct, he also touched on Fable and how the "amazing team" working on it understands what a vital IP it is to fans.

When talking about Playground Games, Spencer couldn't sing the team's praises enough. While we didn't expect him to trash talk a studio working under the Xbox name for a property that is an intricate part of this platform's history, he does draw a good point at another title under the Playground banner.

“The only thing I can really say about Fable is, seeing the pedigree of the team and Playground, and where they set the bar for themselves in building a game – I think that showed with the Forza Horizon 5 preview that they had – I think people should just take confidence in that [studio director] Gavin [Raeburn] and the team there has that same level of focus on doing something amazing with an IP that we know is really important to a lot of Xbox fans, so we can’t wait to get to show more, but the team is just amazing.”

No Fable trailer, but we did get an extensive new look at the upcoming Forza adventure and to say it was stunning would be a massive understatement. Technology continues to grow in leaps and bounds and seeing what this team is capable of when it comes to environmental creation bodes well for the immersive open-world they are crafting with Fable. Considering the last time we saw Fable was with the third entry back on the Xbox 360 in 2010, a lot has changed since then which means we have an entirely new fresh start for a franchise that is so beloved.

Fable began its journey into our hearts back in 2004 for the original Xbox system. At the time, it was a massively-anticipated fantasy epic led by Lionhead Studios and its leader, Peter Molyneux. Since the original Fable, the series has been a big contributor to the air of notoriety that surrounded Molyneux while he ran Lionhead. Despite a lot of the talk surrounding Molyneux during his time at Lionhead, the core Fable trilogy cultivated a largely loyal community attached to this ongoing narrative and it became a major Xbox pillar long after the first title's release.

Personally, I can't wait to learn more. Our first look at the new trailer didn't offer much outside of a weirdly specific scene about a frog ingesting a fairy, but it did confirm the rumors that have been circulating since 2018. Knowing what Playground is capable of and seeing the recognition of how important the Fable franchise is to the Xbox brand, I'm personally eager to learn more about where the studio will take this staple.

What about you? What are you most excited to see from Fable? Are there any mistakes from the previous games that you hope Playground avoids? Shout out those hot takes in the comment section! You can also check out the full podcast episode referenced in the article below: