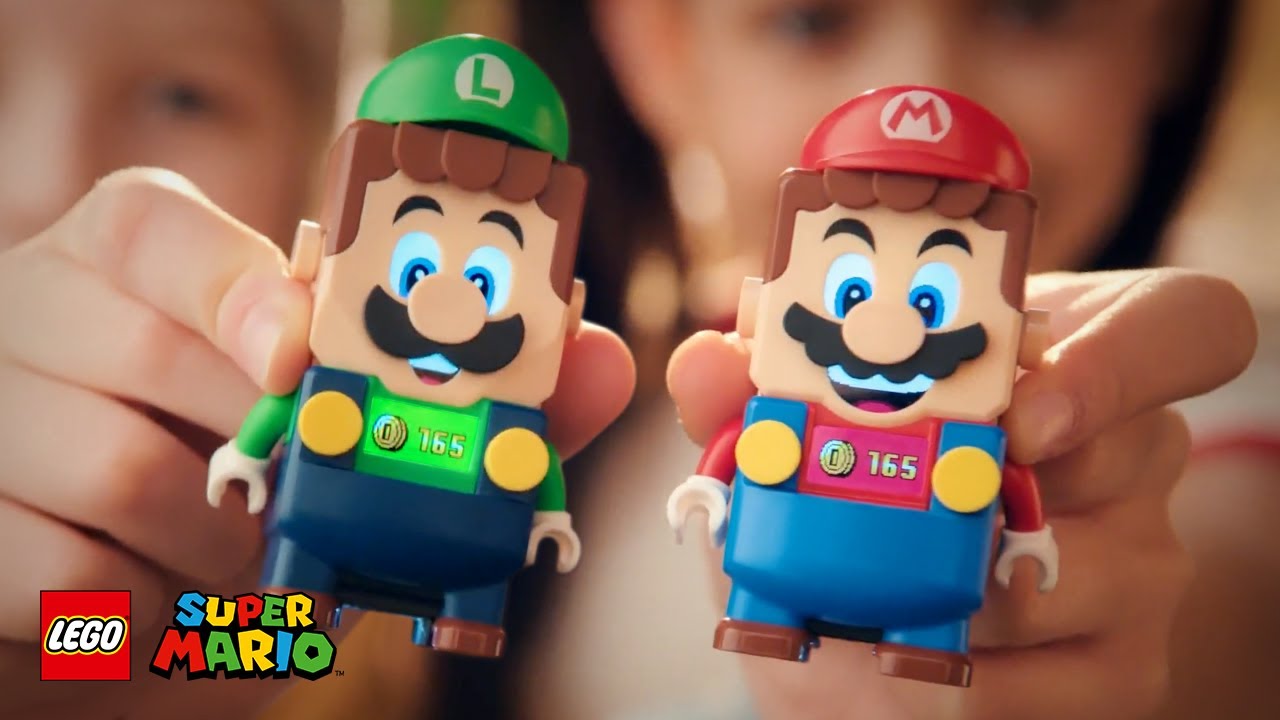 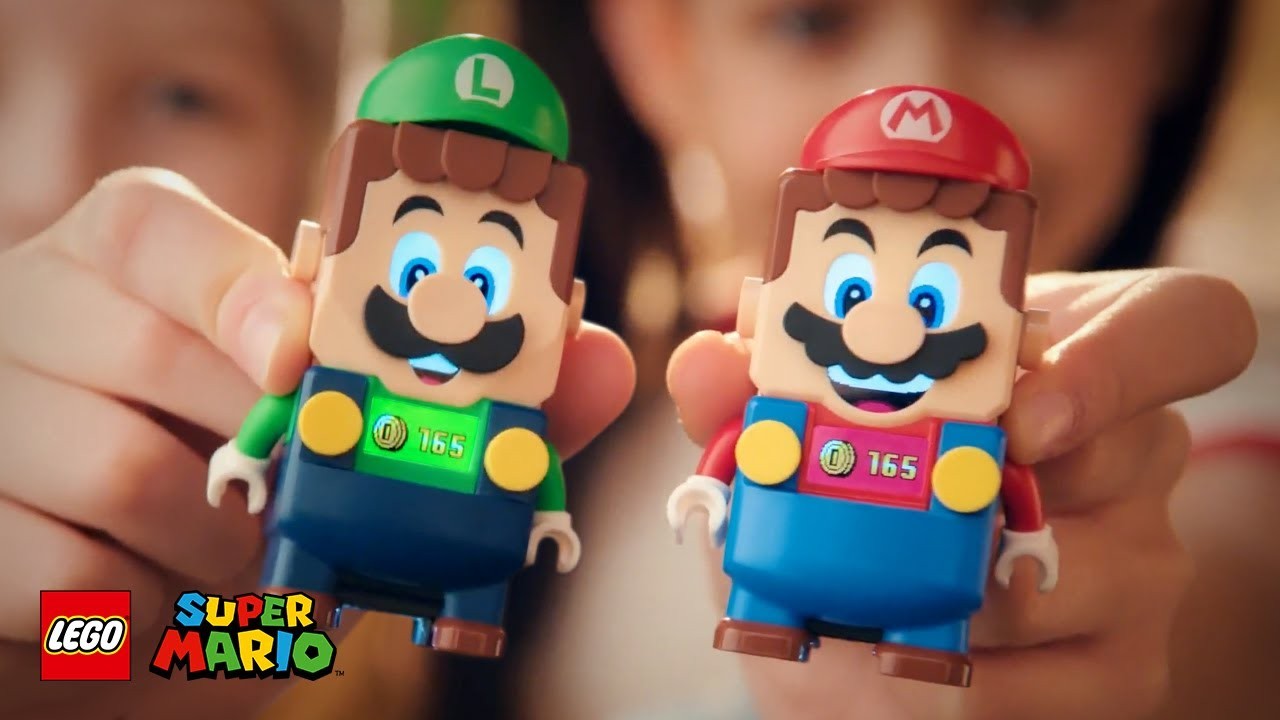 It's-a me, LEGO Mario! And LEGO Luigi! And now the two can play together because LEGO Super Mario is getting some co-op action. Nintendo shared a new video showcasing how the co-op aspect of LEGO Super Mario will work, marking this as the first time that LEGO Mario and Luigi are being connected together in a playable way within the LEGO Super Mario universe.

The co-op adventure kicks off on August 1 and will allow Nintendo fans to play together for a couch co-op experience that is fun for all ages. Players can take to the world of LEGO to collect extra in-game goodies like coins, sync up with one another and work in tandem to take out dangerous Mario-verse foes and complete challenges for some sweet rewards.

Luigi in the LEGO-verse made headlines for a pretty strange reason earlier this year. Before the Luigi addition was officially announced, his blocky brother in red was creepily calling out for him. That has since been fixed and the reason behind that update weirdness was revealed. With the Luigi Star Course retailing for $59.99 and many more addable components also available, the addition of co-op just makes this LEGO adventure even more enticing for the Nintendo community. To learn more about all of the different ways LEGO is paying homage to the Super Mario franchise, you can check out the official website right here.

Thoughts on going in on some LEGO Super Mario co-op action? What other gaming franchises would you like to see turned into a new blocky adventure? Shout out those hopes and dreams in the comment section below!