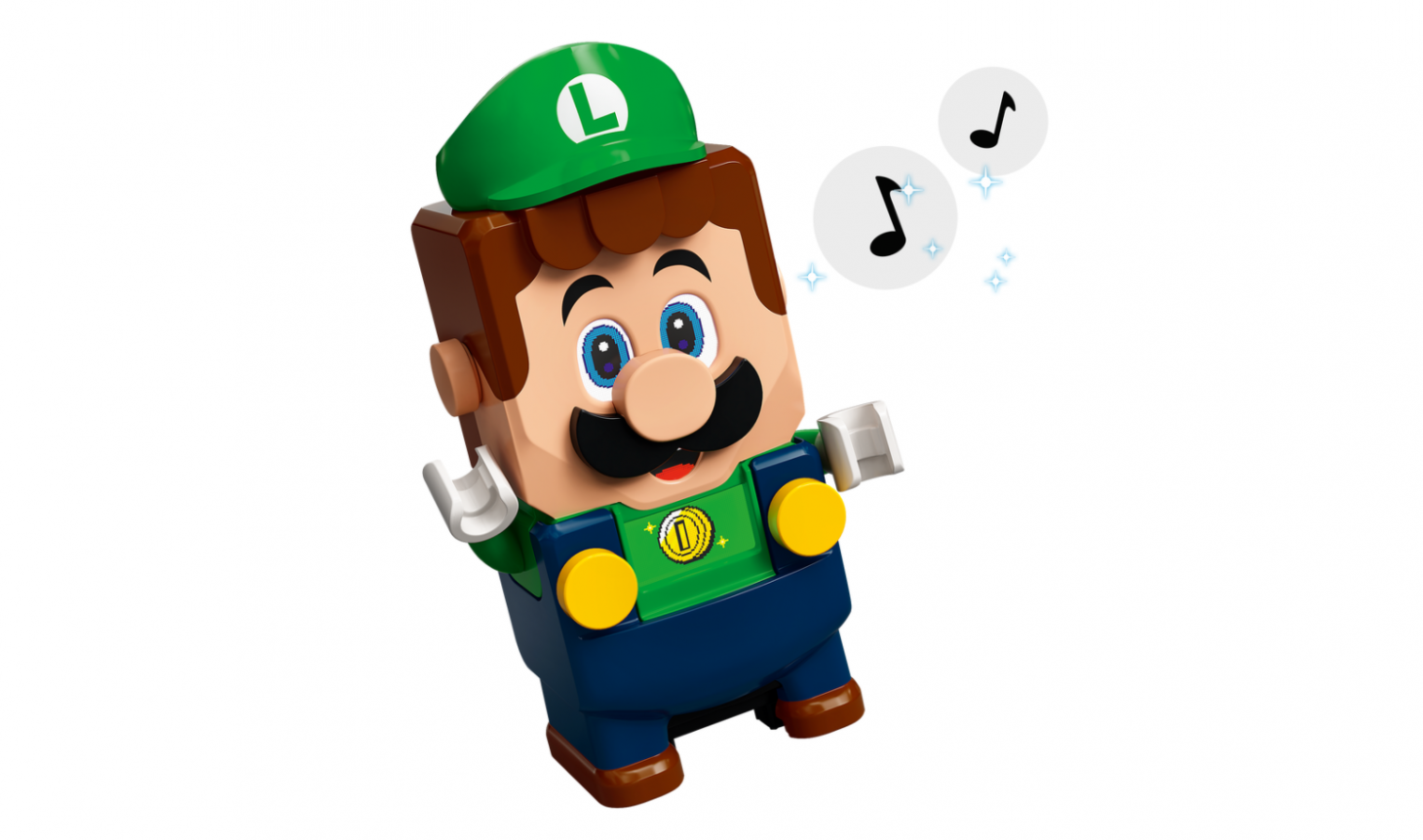 It's Luigi's time to shine! Following a very creepy update that had Mario from the latest LEGO set calling out for his green brother, Luigi has finally arrived outside of Mario's imagination. Nintendo has shown off our first look at the Luigi Starter Course that is joining the LEGO Super Mario Adventures experience, including the task of meeting up with Pink Yoshi and going "face-to-face with Boom Boom."

Nintendo of America took to Twitter to confirm Luigi's arrival with a new video showing off exactly what he brings to the table:

The Adventures With Luigi Start Course from LEGO retails for $59.99 and is available to pre-order now. While exciting, there is a little bit of a wait that comes with the news, because the Luigi set isn't slated to arrive until the beginning of August.

The latest addition to the LEGO Super Mario Adventures includes a Luigi figure that offers expressive responses thanks to an LCD speaker and screen, Pink Yoshi, Boom Boom, and a Bone Goomba. The different bricks also included in the upcoming Tower biome also includes various reactions via Luigi's LCD screen, with the blocks offering a variety of rewards.

The LEGO Super Mario app also offers unique instructions on how to get building, as well as some inspiration about where those creative urges can take Nintendo fans next. While Luigi may come secondary in much of the Super Mario franchise, he'll never come second in our hearts. 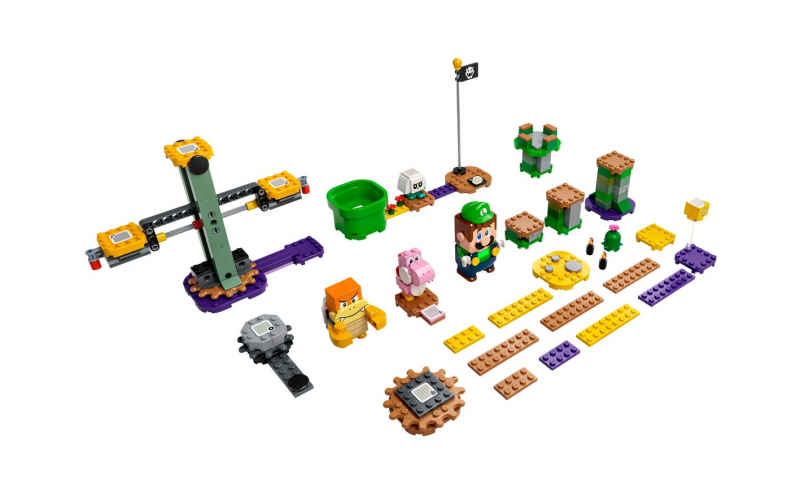 So take that, Mario.

The newest arrival for the LEGO set includes 280 pieces for Super Mario fans aged six years and up. You can pre-order your set, and learn more, right there.

Thoughts on Luigi's arrival coming later this Summer? What other facets of the Super Mario universe would you like to see LEGO add next? Go ahead and spout off those hopes and dreams in the comment section below and tell us why Rosalina is the obvious choice.