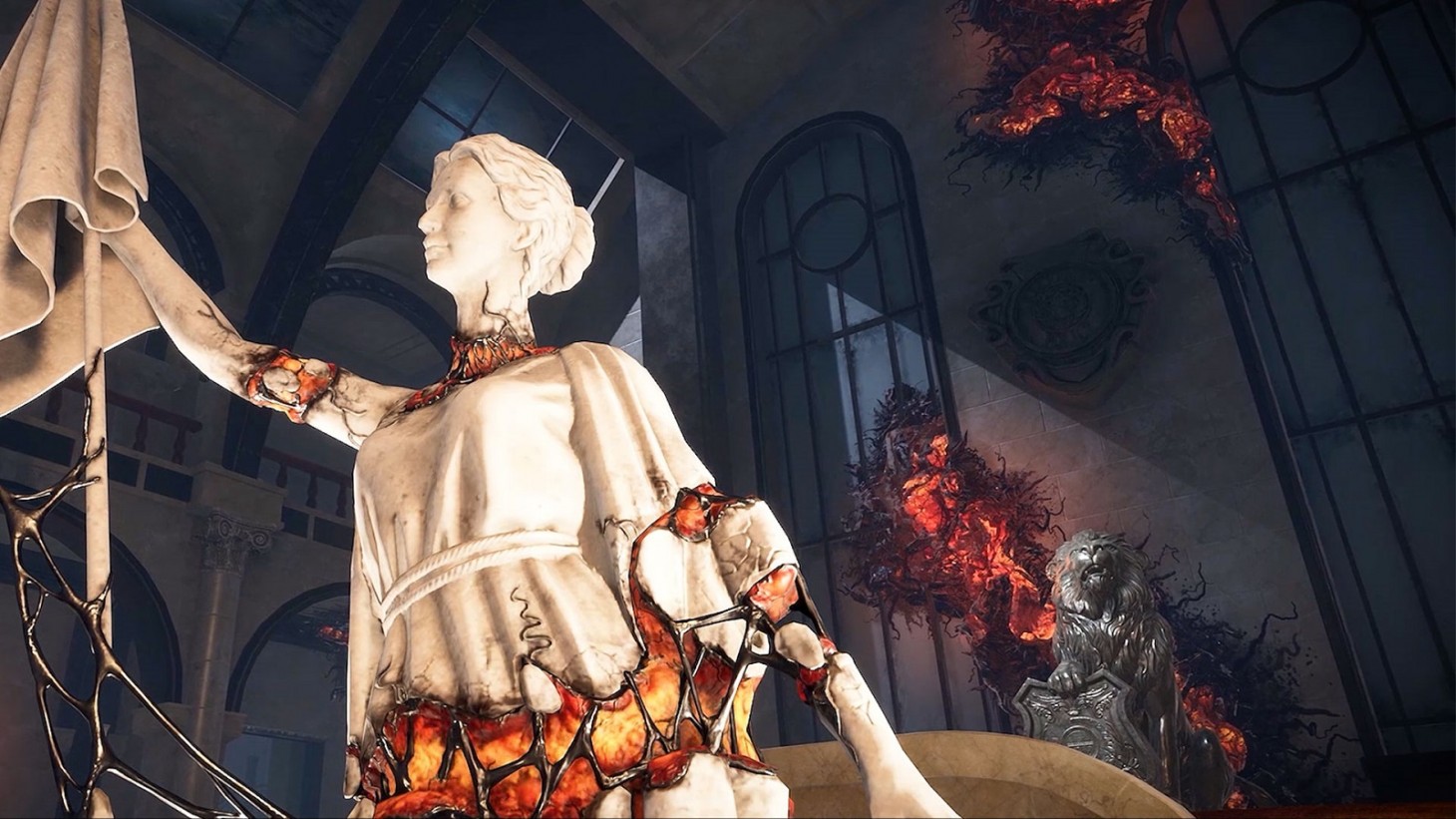 With Resident Evil Village still very much part of 2021’s best of gaming discussion, the iconic horror brand is finding its way to another realm. That realm is Behavior Interactive’s Dead by Daylight, one of the seemingly rare success stories in the asymmetric game category. Four survivors take on one killer in what amounts to a mini-horror movie experience when it works, and as of Tuesday Resident Evil has made its way into the game. With all the buzz of the last week solidly around E3 and new announcements, this content drop brings some big names into the long-running survival game.

This certainly isn’t the first time major games and movies have come into Dead By Daylight, with characters like Michael Myers, The Pig (Saw), Pyramid Head, Freddy, and even the Demogorgon from Stranger Things all hanging out there. Dead By Daylight has become a destination of sorts for creatures and characters horror, so it makes sense that Jill Valentine, Leon S. Kennedy, and Nemesis are all in the game now. In addition to the Resident Evil cast, a new map that lets players explore the Raccoon City Police Department is also available, and it’s very much in the spirit and design of how the area is featured in Resident Evil 2 Remake.

Dead by Daylight tends to do an excellent job at tapping into the various horror icons and translating their flavor into mechanics and features. Nemesis comes with zombies that appear on the map to create additional pressure for the survivors. While the zombies are slow, shuffling, and easy to avoid, they can create some passive problems when they decide to hang out around generators or land a lucky shot on a survivor that doesn’t see them around a corner. Granted, you have to dodge them playing as Nemesis as well as they can block you a the worst time during a chase, but watching a zombie hang out above the basement stairway is the best feeling ever if you’re playing Nemesis.

Alongside your undead friends, Nemesis grows over the course of a match by inflicting T-Virus on survivors. Initially, you may find that the tentacle attack that conveys T-Virus is fairly weak as your basic attacks do more “damage” to survivors, but as it builds up you can use your tentacle to crush pallets and land long-range strikes through windows and over obstacles, giving you a serious edge when it comes to hitting survivors that have loops memorized and can kite you forever. While it can take a while to get going and leaves you at an early game disadvantage for focused survivor teams that start ripping through generators, it’s a fun mechanic that taps into the flavor of the franchise.

On the survivor end of things, both Leon and Jill have some serious tools that may find their way into the meta - or just really irritate killers. Leon can craft flashbangs that blind the killer, so grab your best flashlight tapper crew and get out there to really bully some bad guys. These flashbangs also serve as a noisy distraction if you need to divert the killer’s attention.

Jill has a special skill that lets her plant a trap on generators so that when the killer kicks them, they get a nasty surprise. Planting a bomb that stuns and blinds, this skill can be an unexpected problem, especially for killers that practice fastidious generator management via Surveillance or other watchful perks.

Have you tried out any of the new survivors or Nemesis? What do you think? Let us know in the comments!