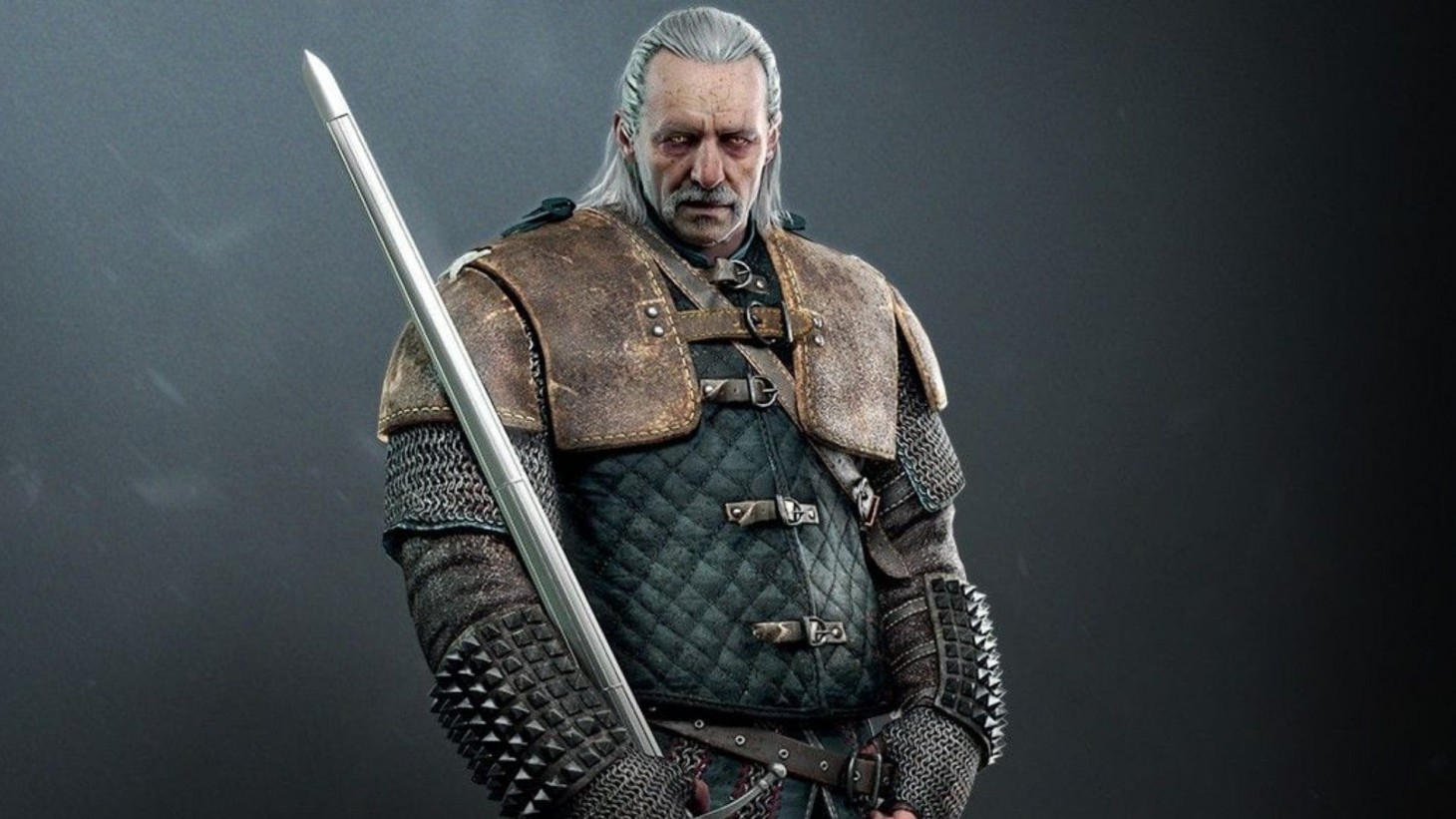 Netflix's The Witcher Anime, Nightmare Of The Wolf, To Be Directed By The Last Airbender's Kwang II Han

Netflix is not messing around when it comes to its anime and gaming initiatives. With adaptations like Dota, Resident Evil, Castlevania, and more, it's clear that the streaming service is all-in on "geek culture," as it markets this branch, and that includes even more The Witcher on the horizon. With the live-action The Witcher season 2 coming soon and the prequel well underway, there is yet another Polish-inspired adaptation in the works and that's with Netflix's The Witcher anime called Nightmare of the Wolf.

This morning, on June 15, Netflix shared more details about its upcoming anime plans with a spotlight focused on The Witcher: Nightmare of the Wolf.

It can be said that many Witcher fans were made that way thanks to CD Projekt Red's gaming adaptations, the novels that inspired that series, written by Andrzej Sapkowski, offer a much bigger world beyond the games. The live-action series takes place within the book settings as a sort of prequel, but Nightmare of the Wolf aims to take a different approach, this time focuses on a different witcher beyond Geralt of Rivia.

Vesemir takes center stage with the upcoming anime, an older veteran to the witcher order and somewhat of a father figure to Geralt of Rivia. According to Netflix, the official description states: “Long before mentoring Geralt, Vesemir begins his own journey as a witcher after the mysterious Deglan claims him through the Law of Surprise.”

Lauren S. Hissrich, the current showrunner of the live-action The Witcher series, is leading the charge as showrunner and co-executive producer on the anime series. She is joined by Kwang Han (The Boondocks, The Last Airbender) as the anime's director. Writing the new series is Beau DeMayo, rounding out the creative team.

“There are things I wanted to know about, what it takes to become a witcher, how Geralt became a witcher, where his journey started and who was important to him,” Hissrich stated about the focus on the upcoming series, as revealed by Variety.

“It’s gonna give fans that are familiar with the series a totally unique experience that I hope makes them feel like they’re coming to ‘The Witcher’ for the first time again,” said DeMayo when he was asked what his ambitions are for the anime. “I’m also just excited for the fans to see the action. It’s pretty awesome.”

We don't have an official release date at this time for the Netflix The Witcher anime, but it is slated to arrive sometime next year. Toss a coin?