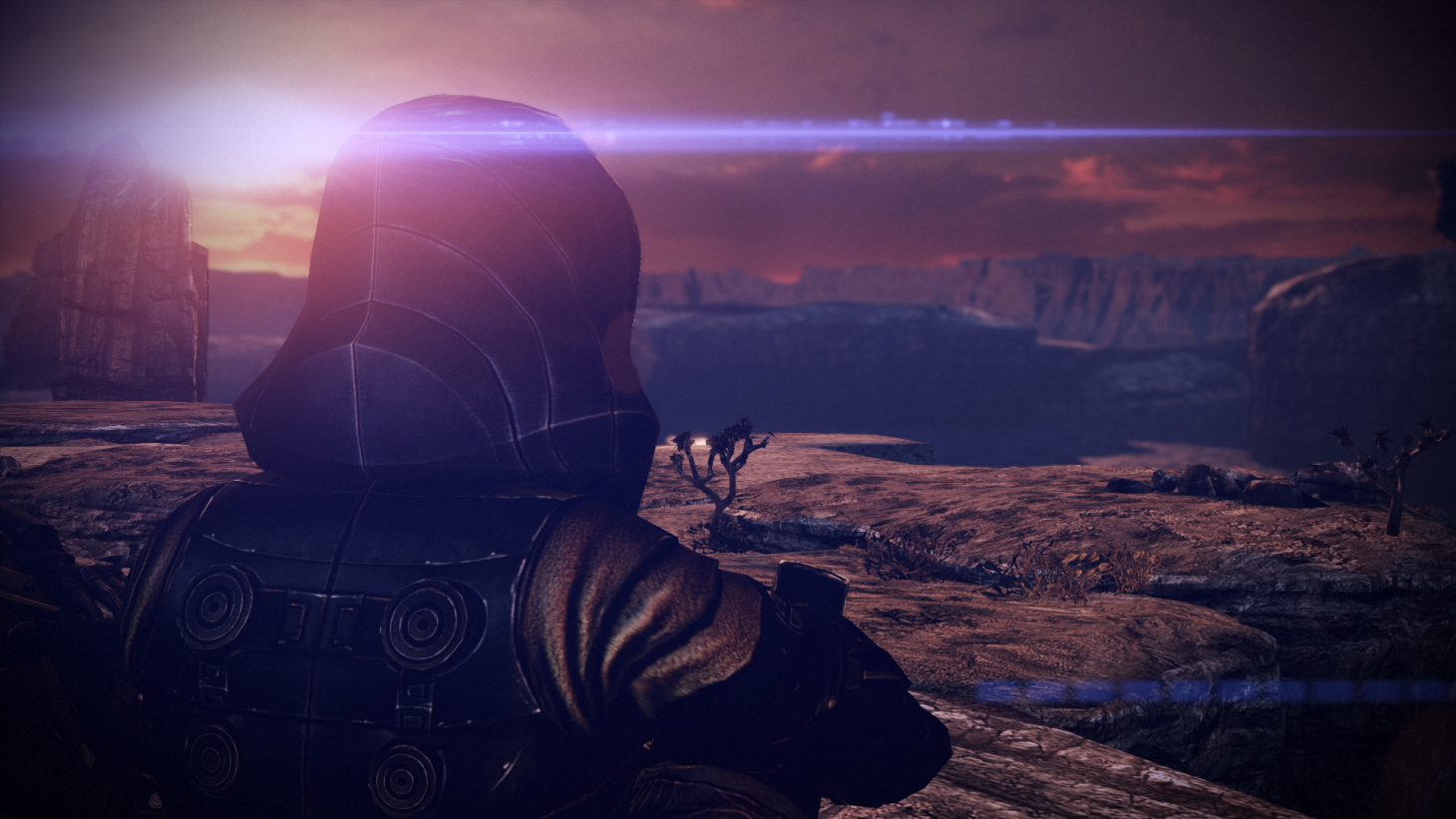 Gary McKay has offiically been named the permanent BioWare studio general manager following the departure of Casey Hudson. He stepped into an interim role following Hudson's departure and after careful deliberation, he's staying in this role going forward.

McKay joined the BioWare family back in January of last year as the head of development operations. In December, he was brought in to be the acting generation manager until this point where it has become something a little more permanent. “I started my career in the industry with EA back in 1998,” he said in a statement about his new role, “and it was so exciting to see the studio and company grow in the early days. I spent the next seven years with EA before moving on. But now you could say I’ve come full circle.”

“I’m so grateful for this opportunity,” he added. “When you spend over 20 years in the industry, there are a small handful of studios on your bucket list in terms of teams you’d want to work with — and BioWare is at the top of my list. This studio is unique in that it has an incredible history of building critically successful games and universes that are truly beloved by so many fans. For me, success is all about rebuilding that reputation, and delivering on that promise of quality.” 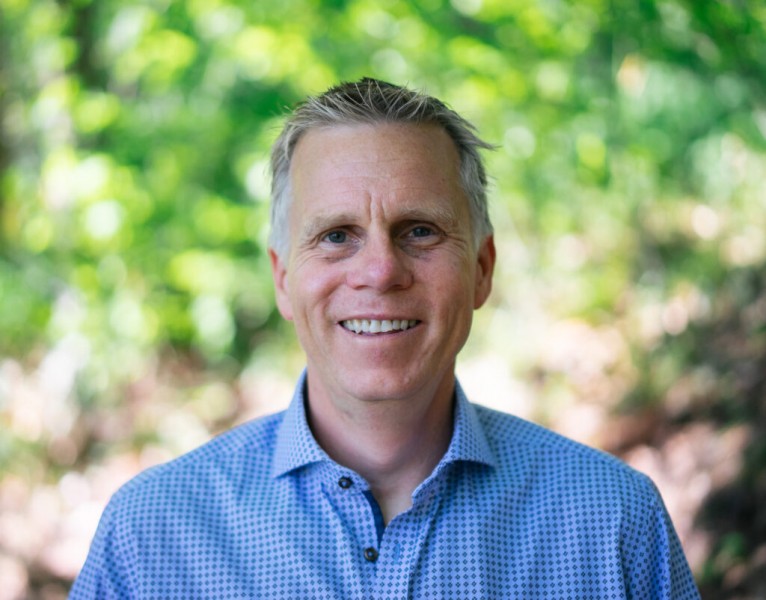 Though he hasn't been with the studio for as long as many others that are currently there, he's covered a lot of ground since joining the team. He also brings to the role over 20 years of industry experience, including working as a general manager for a variety of different companies. “At the heart of the role, you’re setting a vision for the business, and then enabling the creative developers to do their best work as we come together as a team,” he said. “So it’s a blend of operational decisions and creativity, working together to build the best possible experience for our players. There aren’t many roles out there where you’re constantly balancing those things, but that’s what I enjoy the most.”

There have been a lot of shakeups at BioWare through the years. Many familiar faces have moved onto other companies, especially during high-pressure periods as seen in the development of Dragon Age 2 and Andromeda, and some have returned to embark on the future of Mass Effect once more. Even on the Dragon Age side of the studio, there have been major shakeups with Mark Darrah's departure.

But as mentioned, some have also returned and the release of the Mass Effect Legendary Edition has revitalized the love for the space franchise following the announcement that a new game is in the works. Between that, Dragon Age 4, and a number of unannounced titles, it will be interesting to see where the studio goes next. As much as I love BioWare, it's hard to deny that the studio has gone through hell in previous years. From publisher pressure to ship games before they are ready, to conflicting visions when it comes to staple franchises, I hope that the new voices joining the studio add a much-needed level of stability that is deserved.

His closing statement offers hope, so let's see where things go from here. “We’re laser-focused on releasing the types of games BioWare has built a reputation on,” he ended the announcement with: “high-quality console, PC, and online RPG games with rich stories, unforgettable characters, and vast worlds. We continue to work on the next Dragon Age and Mass Effect — and this is a milestone year being the 10th anniversary with more to come from Star Wars: The Old Republic.”