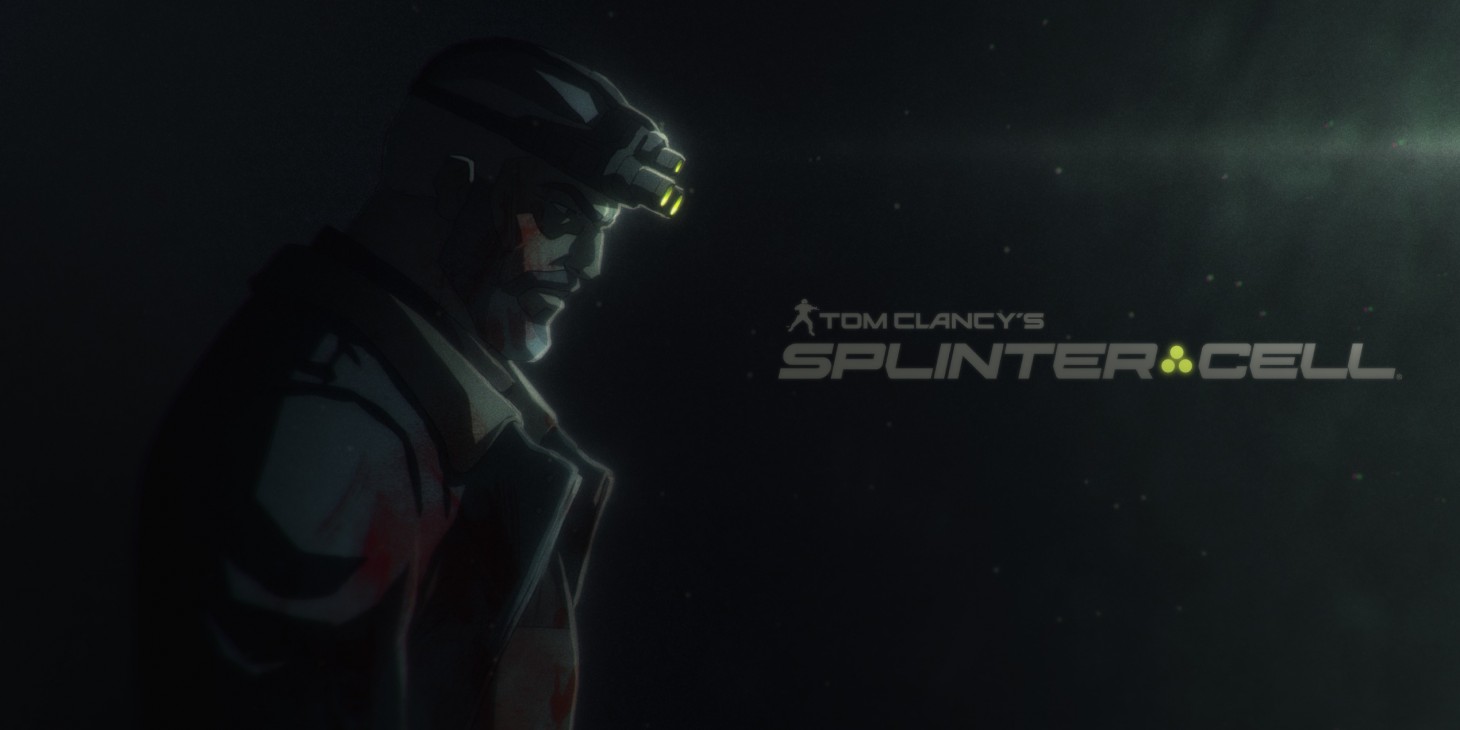 We've got our first look at Netflix's The Witcher series, casting news for the live-action Resident Evil movie reboot, and now we've got confirmation of a new Splinter Cell ... the TV series. Netflix's Splinter Cell TV series was revealed during the final day of the streaming company's Geeked Week and while it's not a trailer, we do have our first look at the show ahead with a poster reveal.

A small reveal, to be sure, but exciting nonetheless, especially since fans of the Tom Clancy series have been begging for something new. While that something was hopefully a game - something we're still hoping for - at least we have something to satiate that craving. Even better? Derek Kolstad, the creator of John Wick, is at the helm:

Here's your first look at the Splinter Cell animated series, an adaptation of the bestselling @Ubisoft game.

Derek Kolstad, creator of the John Wick franchise, is onboard to write the series.
#GeekedWeek pic.twitter.com/c3vjJV0wfR

We don't know specifics quite yet, but we do know that this will be an animated series that will be an adaptation based on the games from Ubisoft. Kolstad is writing the series, though casting news and art direction is still under wraps.

That being said, it's now time for Ubisoft to show up. Tom Clancy's Ghost Recon: Breakpoint didn't live up to the hype, and players have been wanting an entirely new Splinter Cell game for a long time now. Sure, we've had some crossovers into other Tom Clancy games, but we want Sam Fisher back in the spotlight in his own right. Hopefully, this animated series is an indicator that something is coming down the pipeline.

To catch up on all of the latest and greatest in E3 2021 news, including Summer Game Fest, check out our E3 dedicated events hub here. News, breakdowns, and watchalongs can all be found, so make sure to bookmark that goodness to stay in the know!