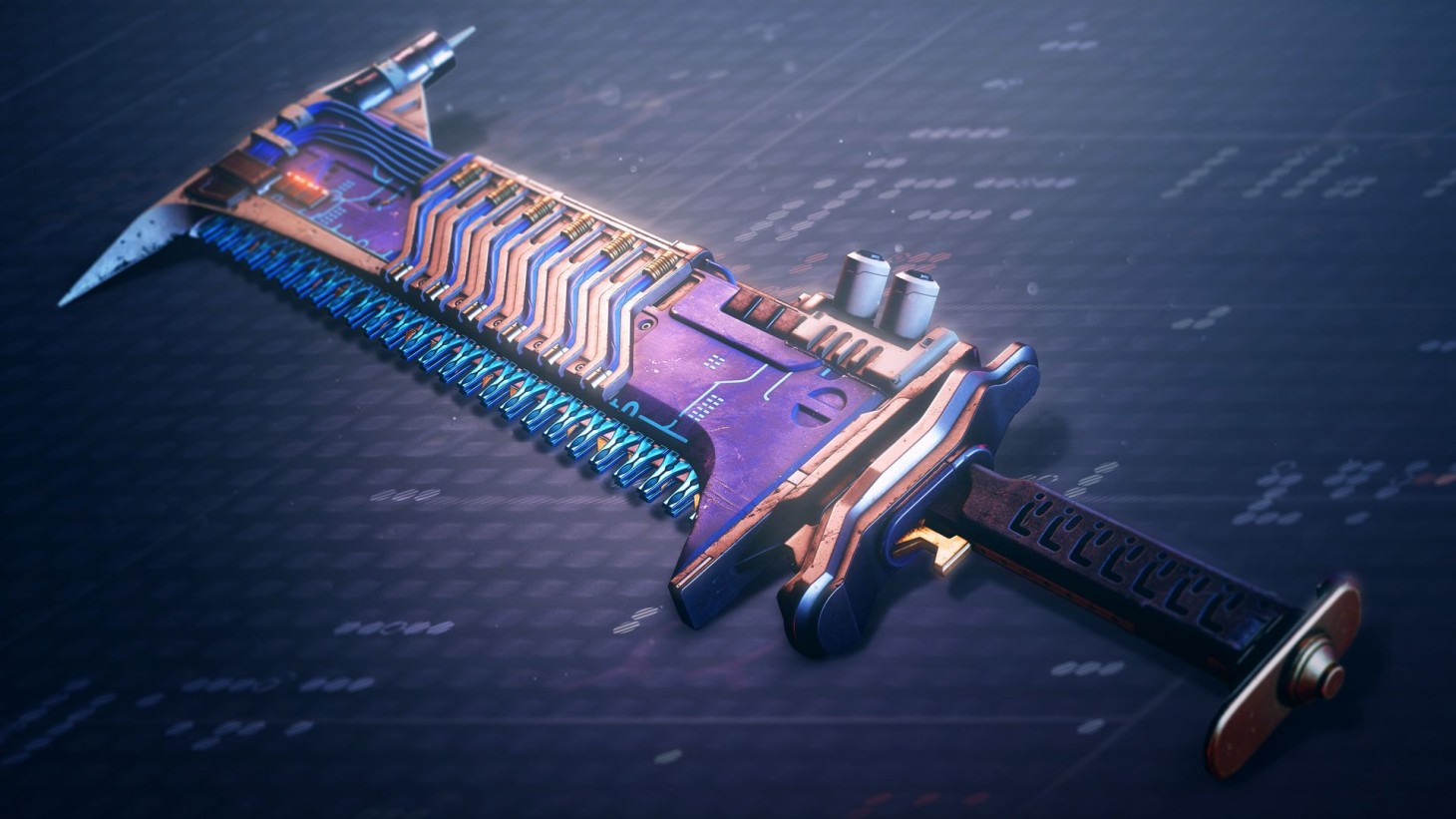 Destiny 2 today is very different than Destiny 2 at launch. It is better both in terms of balancing and story content, a positive change that began its true journey once the studio parted ways with Activision as its publisher. That being said, this evolving live-service game is constantly changing to make the meta make sense whenever new story content drops. Sometimes those changes are phenomenal, other times they miss the mark entirely. The work is never over, but the good thing is that Bungie is pretty transparent with players no matter what, and a recent request for Exotic reworks is no exception.

One Reddit user took to the Destiny forums to talk a little bit about how Exotics often go unused due to new seasonal weapons and armor drops. In a post, u/Theraptorking54 mentioned that they wished Bungie would work on improving older Exotics alongside the new drops, making older weapons and gear interact with newer Destiny 2 mechanics in a meaningful way. They reference Champions and how there is currently only one (permanent) means of stunning an overload. Destiny 2 senior community manager DMG responded to the post, asking for feedback and opening up dialogue between the community and the studio about this particular request.

In DMG04's response, he said, "Would love to hear more. Which Exotics would you want to see prioritized in the future? How do they currently feel underwhelming? Team takes passes from time to time when balancing with development of new stuff. Can't hit every Exotic at a single time, but we can always pass up the feedback on which ones are mentioned more frequently."

A big one that comes up in the community is Malfeasance, an Exotic hand cannon that was first introduced in the Forsaken expansion. It's an impressive weapon, but doesn't mesh well with newer content, especially when looking at the catalyst perk. Some want all-out rebalancing, where others just want a simple kill tracker added. Other Exotics in question that come up the most is DARCI, Lucky Pants, Peacekeepers, Jade Rabbit, Black Talon, Mas of the Quiet One, and Icefall Mantle.

It's great to see the dialogue continue. Bungie is in an odd position because it can't really tell players exactly what's on the way and the community is often divided on what it wants. Take Stasis in PvP, for example. Some absolutely hated it, even to the point of leaving the community until a fix was in place. Others, however, thought the additional challenge of its freezing properties were harmless and saw it as just another opponent obstacle to watch out for. There are many players in both camps, so finding a resolution between the two is tricky. The most recent Stasis changes within PvP have been met with a lot of positive feedback, though the latter half that likes the challenge have expressed disappointment in the extreme nature of the nerfs.

Destiny 2 continues to grow and evolve. Currently, it has one of the highest active player counts in the MMO space, the top two spot at the time this article was written. It will be interesting to see where the community and the story goes from here, especially with a new teaser seemingly confirming we are going to Old Chicago!