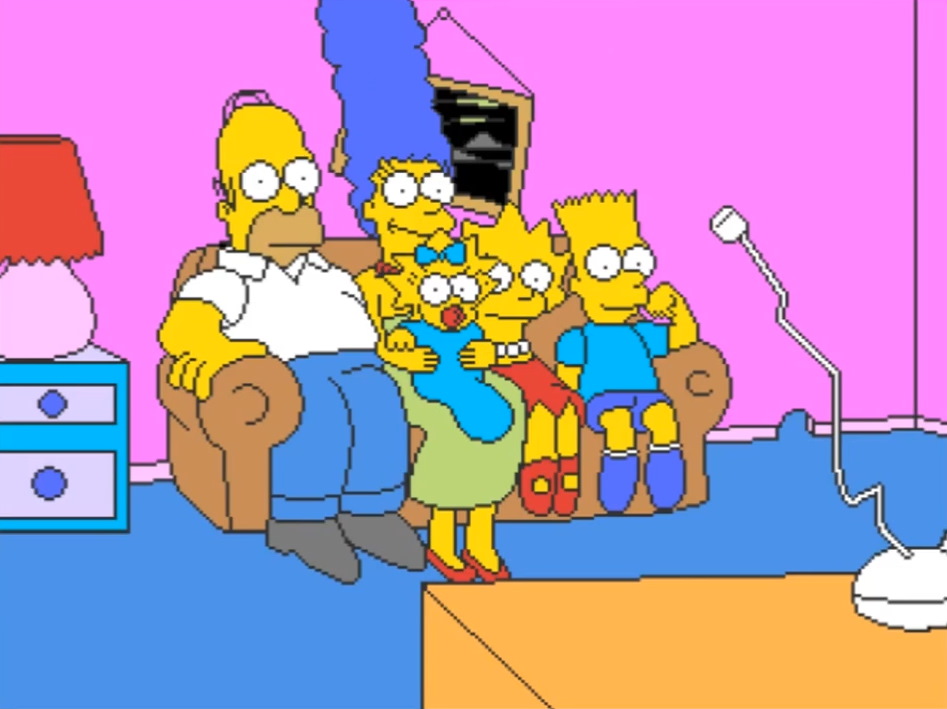 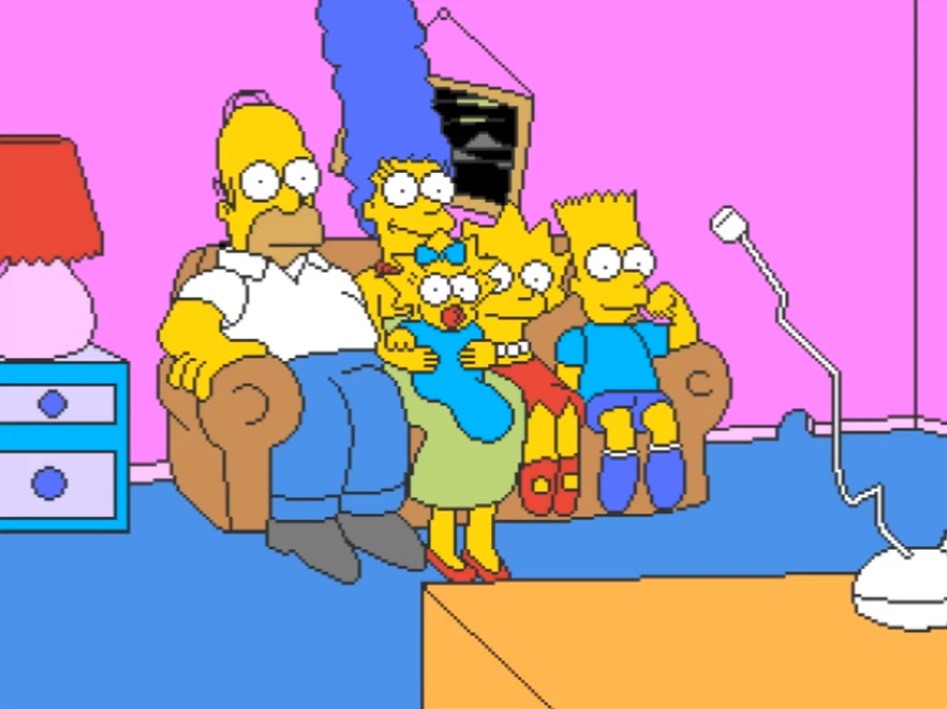 Arcade1Up has enabled game room enthusiasts to build mini arcades in their homes with a line of classic machines devoted to some of the most beloved quarter-munching games of all time. The company already offers cabinets ranging from Mortal Kombat and Street Fighter to NBA Jam and Ms. Pac Man, but today Arcade1Up announced another beloved Konami brawler will be joining its existing lineup as The Simpsons arcade beat-'em-up is joining the catalog.

Largely known by fans as The Simpsons Arcade, the brawler originally released in arcades three decades ago in 1991. The game lets you choose to play as Homer, Marge, Bart, or Lisa as you fight your way through Springfield in order to save Maggie. Much like Konami's other popular arcade beat-'em-ups, the original Simpsons arcade cabinet allows for four-player simultaneous co-op play. 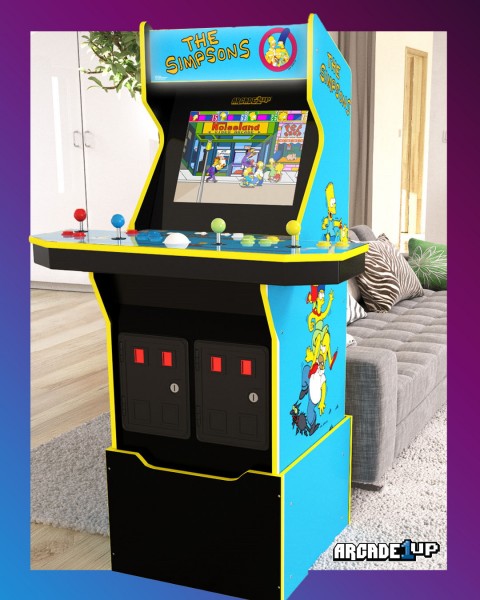 Typical Arcade1Up cabinets offer two-player action, but the company has made exceptions for products like its Teenage Mutant Ninja Turtles and Golden Axe machines. Thankfully, The Simpsons Arcade1Up machine also features four joysticks, giving you the ability to experience the original four-player madness. Not only that, but if you don't have three friends wanting to jump into the game at your house, this cabinet also utilizes Arcade1Up's Wi-Fi system so you can join up with other players who own this machine across the globe.

The Simpsons Arcade1Up cabinet features a lit marquee, a matching riser to bring the machine closer to the height of a standard arcade cabinet (even with the riser it will still be shorter than a typical arcade machine in case you've never bought or seen an Arcade1Up product before), an exclusive stool, an 18" x 24" tin sigh, and a clear deck protector. The machine itself sands 57.8" tall and weighs just over 100 pounds.

This Arcade1Up machine costs $599.99. If you love the idea of having a mini arcade in your home, but are looking for other games, head here to check out Arcade1Up's full lineup.