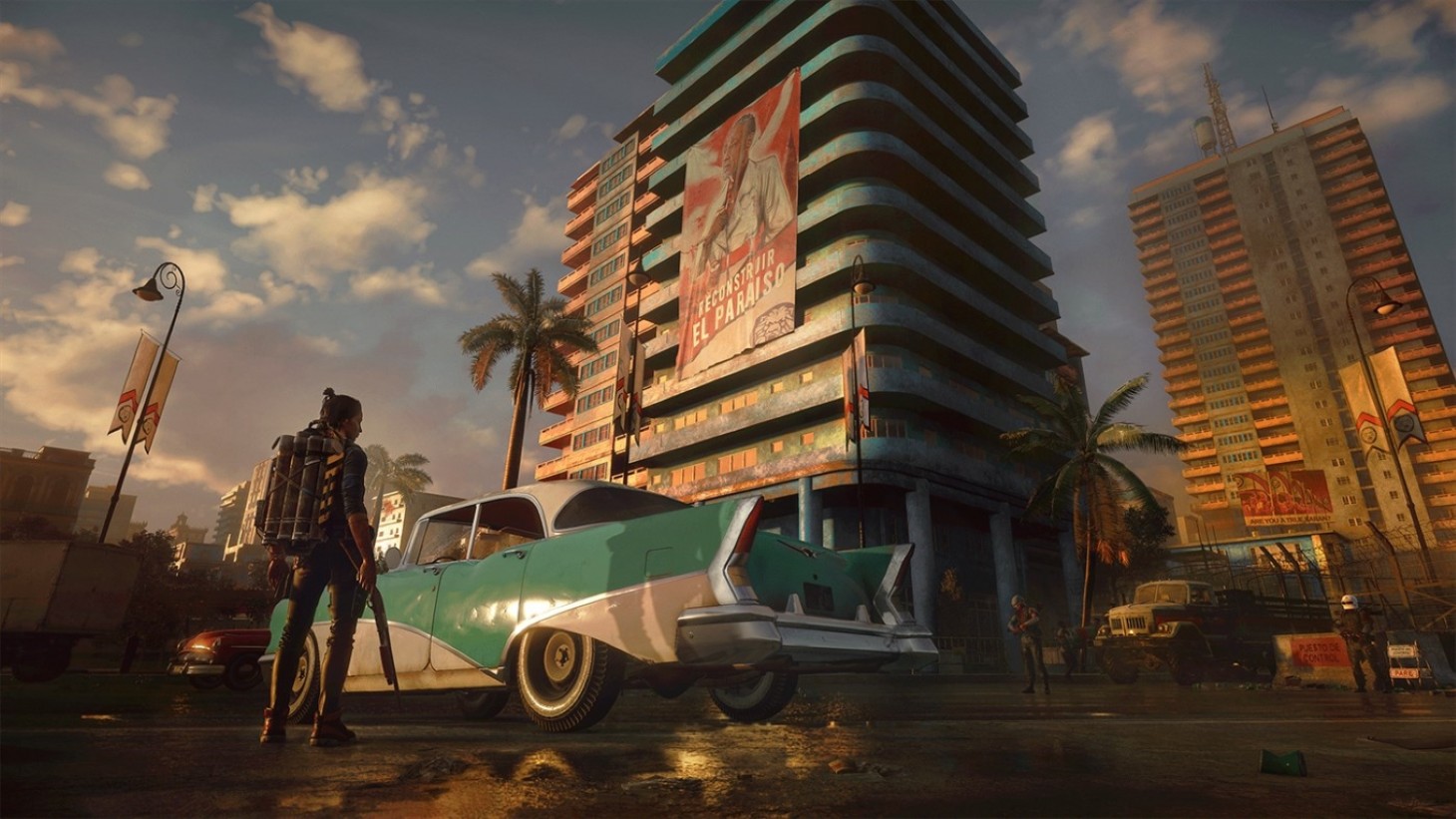 We've learned quite a bit about Far Cry 6 recently, including new characters, the blood of rebellion, and what the next step for the Ubisoft franchise has to offer longtime fans. For those that were curious as to whether the beloved Arcade Mode and map editor would be making a comeback, we've got some bad news.

Several Far Cry 6 devs took to Reddit to answer some fan questions, including one specifically asking about whether or not the map editor would be coming back for the latest game. When confirming that no, it would not be in Far Cry 6, the creative team also confirmed that Arcade Mode would not be returning in future titles in the series. According to game director Alexandre Letendre, "No, Arcade will not come back. Removing this mode from our plan was a difficult decision, but allowed us to focus our efforts on the main campaign, transporting players into the heart of a modern-day guerrilla revolution."

The reasoning is sound, especially with some fans feeling like Far Cry may have hit a snag much like Assassin's Creed did before that team took some time off from the annual release cycle. To focus more on what makes the game special is important, but it's hard to deny that I'm personally going to miss Arcade myself. I know I'm far from alone in enjoying what Far Cry 5's Arcade Mode had to offer. Trying to recreate some of my favorite games within Far Cry 5 was stupidly fun, I'll be sad to see it fade away into Far Cry's past.

The good news is that Far Cry 6 will have plenty of other nifty features to enjoy, including the franchise's largest map to date and even more side quests to take on. Ubisoft also promises a few other surprises regarding the Far Cry 6 experience, something we'll be learning more about before the game's launch this October.

Even still, the upcoming Far Cry game - which is, to be clear, political in nature - looks like it could be incredible, and not just because you can have an adorable canine companion named Chorizo.

What say you? Yay or nay on the nixing of Arcade Mode in the Far Cry franchise? Are you sad to see its removal, or was this a long time coming? Sound off with your thoughts in the comment section below!