Courtenay Taylor, The Voice Behind Jack In Mass Effect, On Her Character's Missed Opportunities

Earlier today, we talked about how modders are doing what they did for the original Mass Effect trilogy for the remaster by restoring cut dialogue options that gave players more same-sex romance options. With some characters cut due to previous social pressure from outlets like Fox News, a lot of players that were hoping for more representation were left waiting for mods. Jack is one such character, and even though her character's storyline even expressly states that she is interested in both men and women, she was left as a Male Shepard-only option. Between that and her limited appearance in Mass Effect 3, there were a lot of unexplored areas regarding the biotic with a sordid past. So, we decided to explore on our own a little bit with Jack herself with voice actress Courtenay Taylor.

When we asked Commander Jane Shepard's voice actress, Jennifer Hale, what she'd want to see from the next Mass Effect, she told us she wanted Shep back and the ability for her to romance both Tali and Jack. Taylor echoed that sentiment and went a little more into detail about how she felt her character had so much more to give despite being satisfied with how they ended her narrative.

"I feel like they did a great job wrapping her up," she tells us, "but I also feel like there was so much that was unmined. With her, I would be stoked to go back in time with her. I would be stoked to go forward. You know, I would have loved to revisit her; I think there's much left to be explored with Jack's storyline and where she could go. And I think that the problem with Mass Effect is that they gave you all of these amazing characters with really rich backstories and amazing relationships with other people. You know, life goes on. You're not just like, 'Okay, well, it just ends when she turns 37 or whatever,' and then that's the end of it. I'd love to see prior things with her be more fleshed out." 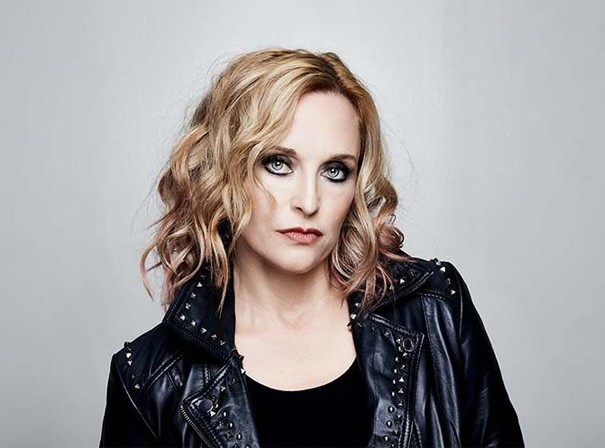 When Shepard goes on their quest to get to know Jack more in the second game, she regales them with stories of her past. Stories of abuse by Cerberus, abuse from those she considered friends. Abuse from loved ones. Her tale was one that was filled with sadness and anger, but Shepard's kindness and their mission helped her find healing and carve out a new path for herself, a path that many saw continue on with Mass Effect 3 as a much more confident and content person.

Taylor related a lot to her character with aspects of her own life. She also has a thing for the girls with brass knuckles, as she put it. "I'm always cheering for the chick with tattoos and to have the knee-high socks. You know, like with the gold front and I'm like 'Yes, that's the girl where I'm like take all my money.' I love those women, right? I don't just want the ones that show up pretty and bangin' because everybody's already going to like them." She laughed then with a huge grin on her face, adding, "I want the one that's named Lucky."

"I want the ones with the brass knuckle tattoos. Those are my peeps, and so those are the stories I want to hear more of. I think that these worlds already have a lot of these well-adjusted, cool-as-a-cucumber women that are just naturally pretty and, you know, seen as womanly or whatever that means. They fit certain standards, and I want to see the punk-rock princesses, I want to see punk rock. It's time for non-traditional women to get the spotlight."

And you know what? A-freaking-men, sister.