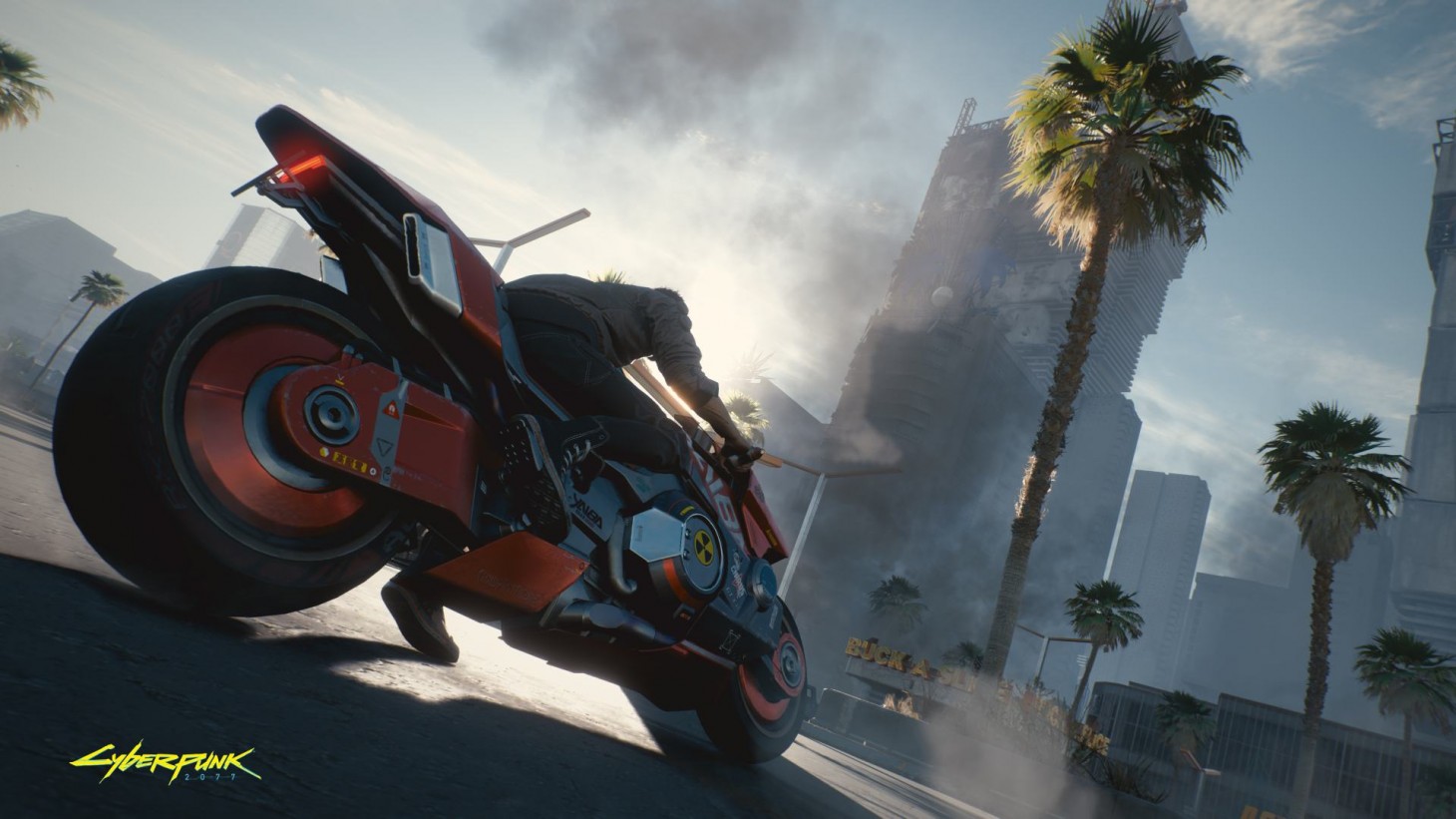 During a livestream, Canadian singer and songwriter Grimes shared a wild story about her Cyberpunk 2077 character. The archive of the stream has since been removed, but the rough details of what she shared are on Reddit. During the stream, Grimes answered fan questions, and was asked about her role in Cyberpunk 2077. She enthusiastically shared the following (which should be viewed as SPOILERS):

"I did my voice acting for Lizzy Wizzy. That game is going to be f---ing good. I mean I haven’t played it, but I saw someone play an hour of the game. The game was fantastic, and I play a pop star who committed suicide on stage, and they had to quickly come and perform emergency surgery and replace her whole body with cybernetics while she was dead for an hour. Then she finished the show as a cyborg. One of the greatest pieces of performance art ever made."

There's a chance Lizzy Wizzy's story will unfold through a mission, or it could just be backstory. We won't know until the game hits on September 17 for Xbox Series X, Xbox One, PlayStation 4, PC, and Stadia.