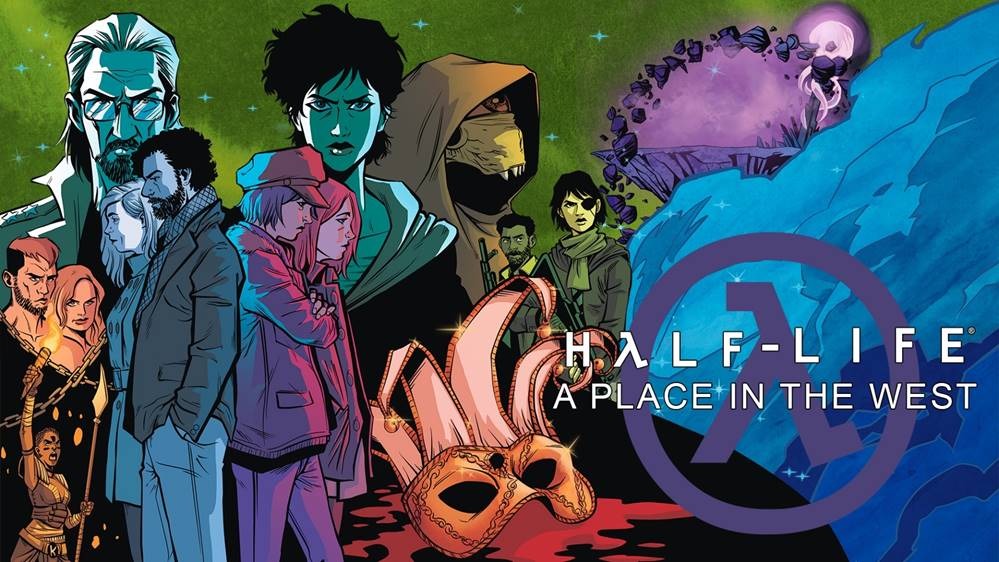 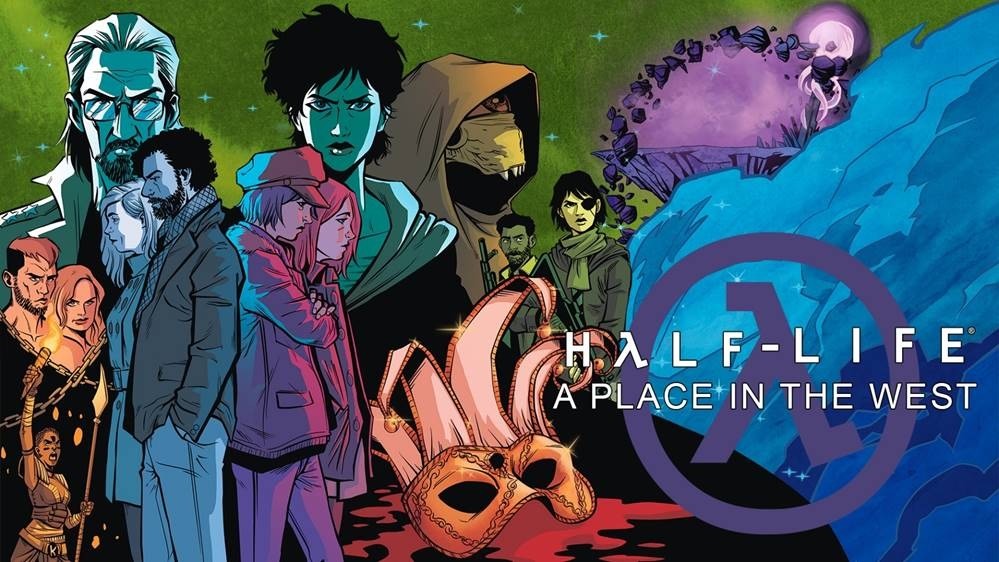 Free Preview Of The New Chapter From 'A Place In The West,' An Officially Licensed Half-Life Comic

For those who couldn't enjoy Half-Life Alyx due to the VR exclusivity, there is a new experience to enjoy set within the universe Valve built. This fan-created graphic novel is officially licensed and has just released a new chapter for fans to enjoy over on Steam. The seventh chapter, called The Dark Between Stars, is available now right here.

The Half-Life adaptation is called A Place in the West and was first published back in September of 2016. Created by a talented team of five, this adventure takes fans of the iconic Valve franchise on a wild new ride following Albert Kempinski. Scientist Leyla Poirier is also a main feature of this new tale alongside the beloved alien Vortigaunt, a warrior named Dreyfus.

“We’re so excited by this seventh chapter,” said writer and co-creator Ross Joseph Gardner. “It officially marks the halfway point in our story, and sees the comic’s setting, New Franklin, descend into civil war. The art team has done an incredible job.”

For those curious about jumping in, we've got a free preview at some of the new pages of the latest chapter, which you can see below:

Though this is not a comic series that Valve itself had a direct hand in, Half-Life: A Place in the West is officially licensed by the company to use the Half-Life IP. Interested but not quite ready to make the jump? Been there before! You can scope out the first chapter, completely for free, right here.

Thoughts on this fan-created Half-Life adventure? What other games that seem to have come to a standstill would you like to see fans take into their own hands? Shout out with your hottest of hot takes in the comment section below! 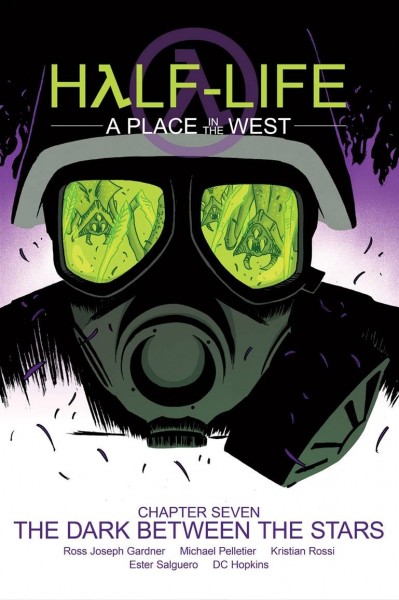 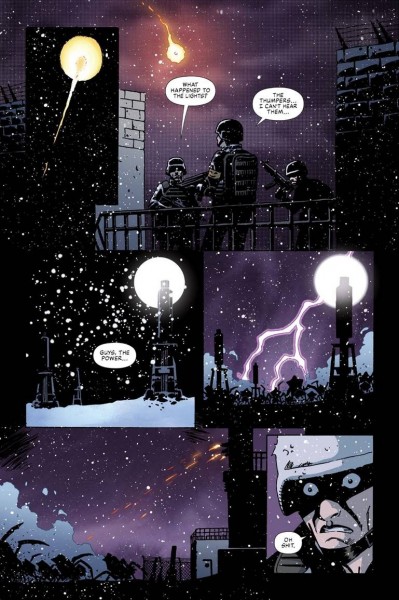 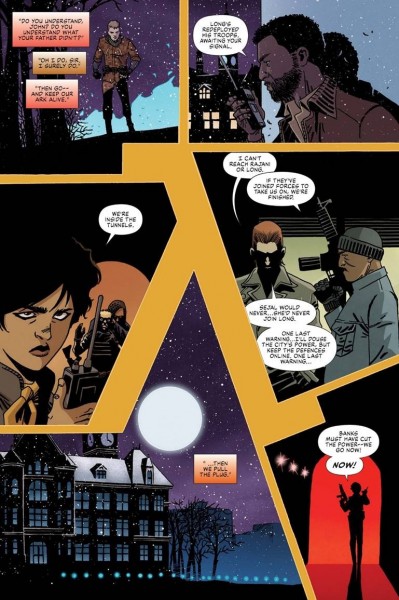 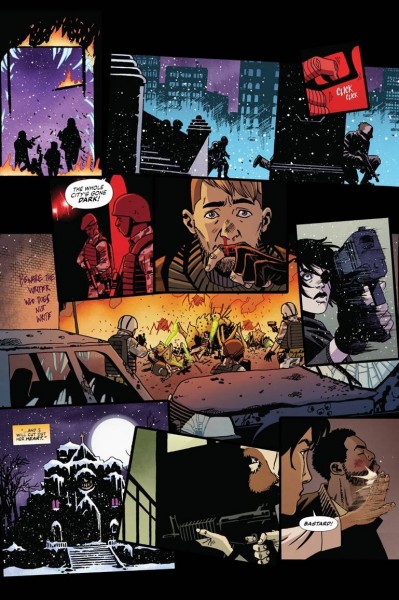