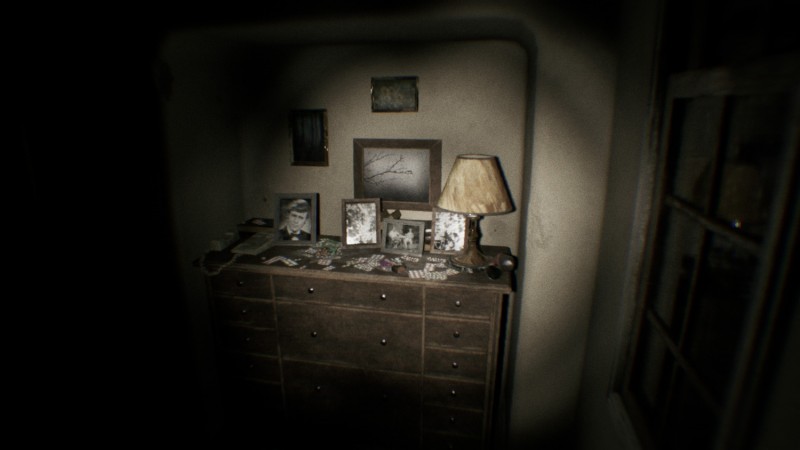 Hideo Kojima and Guillermo Del Toro's P.T. was on the PlayStation store for a very limited amount of time, before being delisted in 2015. If you missed out on the horror game, now could be your chance to experience it.

A fan that goes by the name RadiusGordello recently released Unreal P.T., a remake of the original that brings the horror title to PC. It also includes VR support, so if you're brave enough, you can explore P.T.'s terrifying suburban home with a headset strapped to your face.

RadiusGordello first began working on Unreal P.T. in April of last year for his college portfolio. He reused P.T.'s models and textures, and eventually it became a full remake that is nearly identical to the original.

You can watch some of the gameplay below.

You can download the remake on Itch.io by heading here.