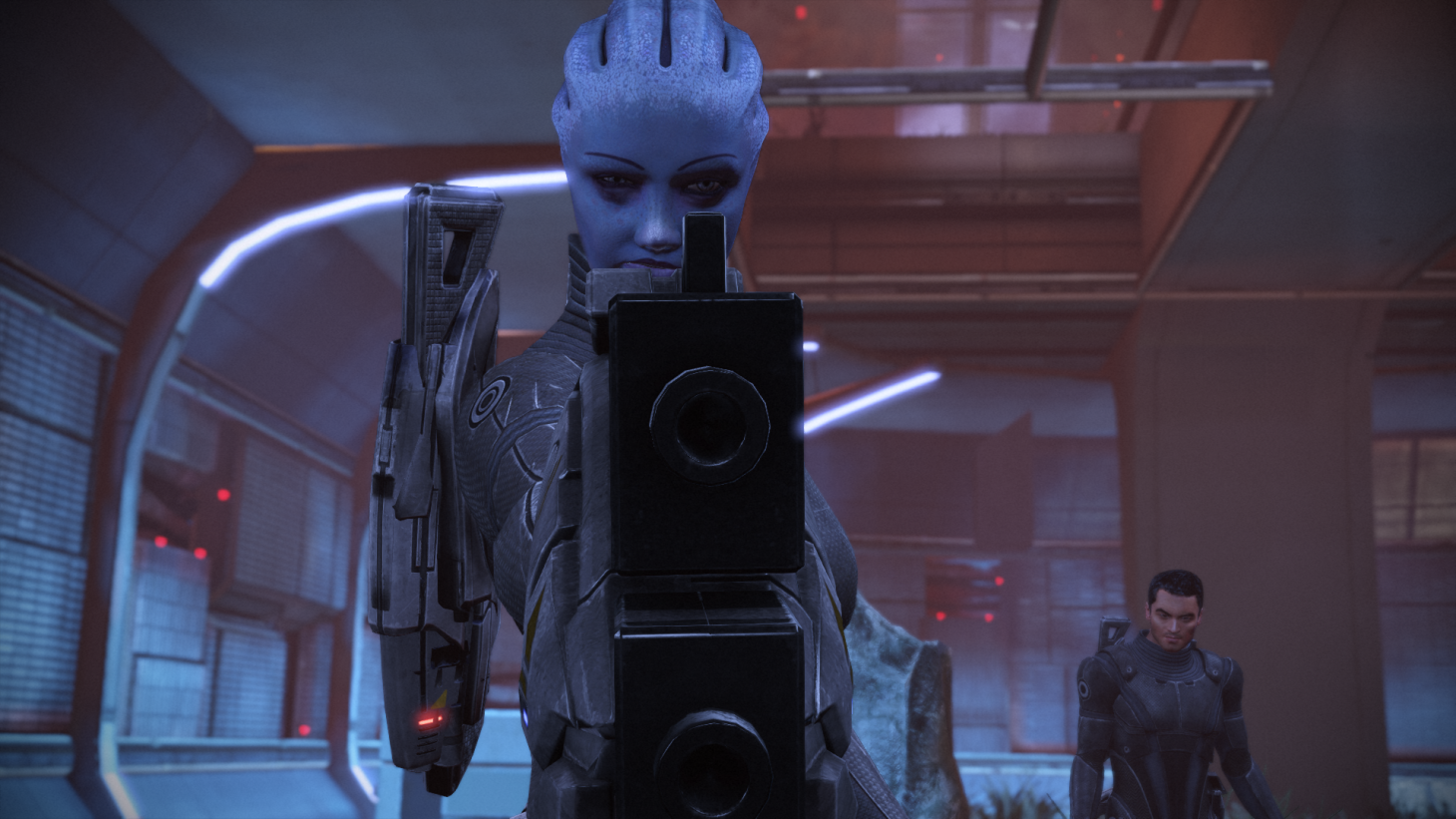 Now that the Mass Effect Legendary Edition is out (and to stunning reviews, nonetheless), many returning players and newcomers are boarding the Normandy for a space adventure like none other. Like with any game released in recent years, the Legendary Edition just received a new update to make the experience even smoother. It's a small update, nothing major, but does tackle trophy and achievement issues, launcher glitches, and a few other odds and ends to make the trilogy a more optimized journey.

General fixes with the new update tackles launcher crashes where Xbox Series X players that enabled their wireless headset were not able to get into the game. BioWare did mention one small addendum, saying, "This can still happen if you enable/disable a headset in the launcher. A future fix will resolve this issue." Iris shaders for better ambient occlusion are also a part of this patch in addition to "minor calibrations, fixes, and stability improvements."

The first game is seeing some additional terrain texture improvements. The issue where kills weren't being tracked properly for achievements and trophies is also tackled in this new update in addition to the character code being corrected in the Squad Menu and smoother pre-rendered cutscenes.

The final game in the trilogy was largely untouched by bugs, but BioWare did fix an issue with the achievement and trophy tracking regarding kills.

Interested in learning more about Mass Effect Legendary Edition? Be sure to check out our dedicated hub here, including exclusive interviews with the team, gameplay, and our review-in-progress.

What do you think, dear reader? Have you been enjoying your time in the Garrus simulator? What are your overall impressions centering around the remaster? Sound off with your thoughts in the comment section below!