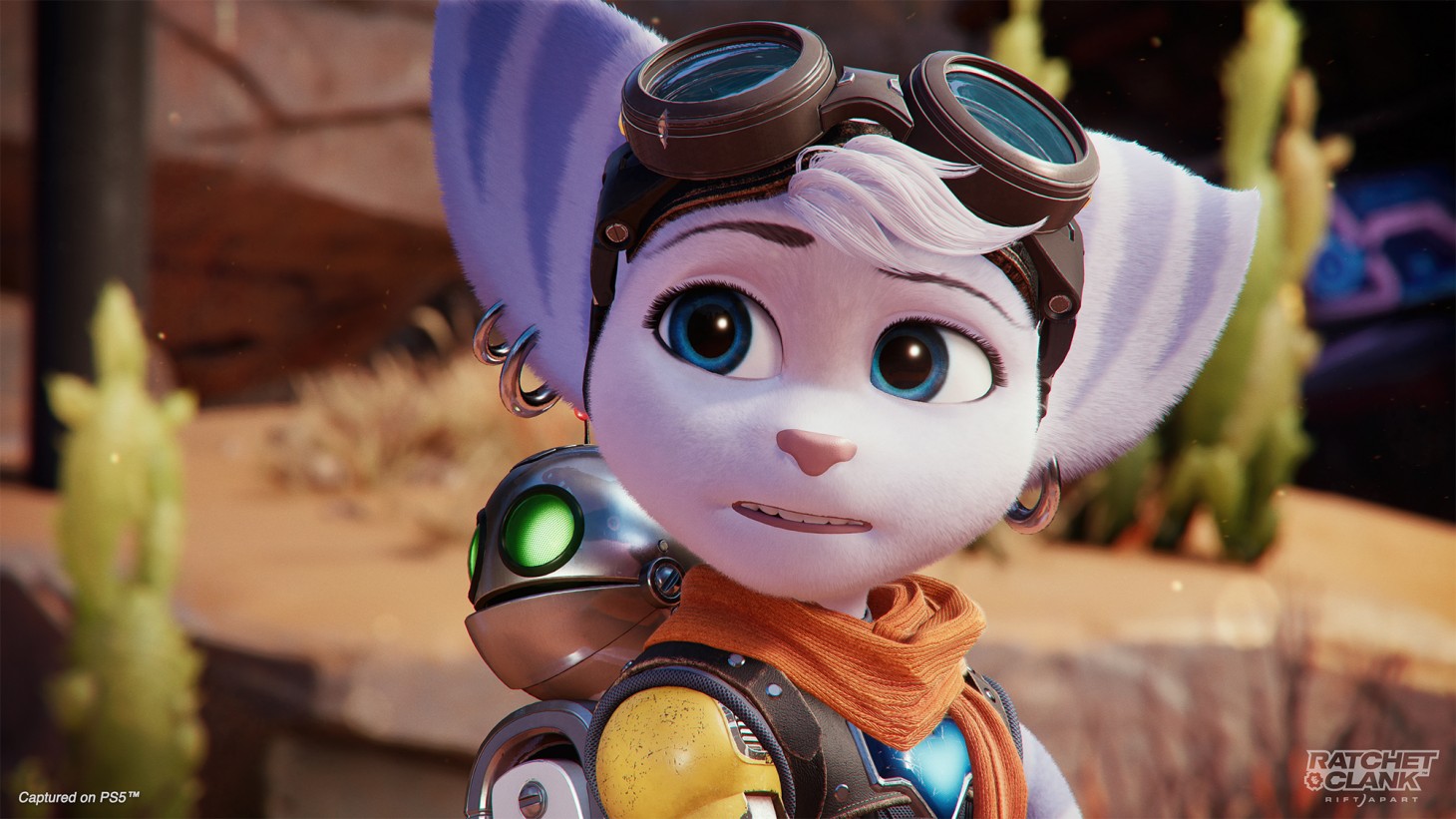 Insomniac Games’ Ratchet & Clank is one of Sony’s most beloved franchises. Rift Apart is the upcoming chapter in the classic series and looks to take advantage of PlayStation 5’s next-gen technology. With the highly-anticipated action game slated for an early-summer release, it’s only natural that more exciting information centered around the narrative and gameplay are coming to light. Moreover, Insomniac Games announced that Ratchet & Clank: Rift Apart has gone gold today.

We’re pleased to announce that Ratchet & Clank: Rift Apart has Gone Gold 🔩 ahead of its release on June 11th exclusively on PlayStation 5. #RatchetPS5 pic.twitter.com/DKgbc5Jd3C

Gold status means that development on a game is finished and that it's ready to be sold and distributed to consumers. Insomniac Games’ Twitter post (see above) is a good sign that Rift Apart is in the perfect condition to be experienced by all the eager fans who’ve been waiting to dive back into the world of Ratchet & Clank. Rift Apart features two playable Lombaxes: the titular Ratchet, and resistance fighter Rivet. Both main characters, with the help of their tinier, quirky robot companion, Clank, must navigate multiple realities in order to defeat Doctor Nefarious. The gameplay in Rift Apart revolves around jumping into different dimensions while dashing, wall-running, and utilizing different weapons that employ the DualSense controller’s adaptive triggers.

Editor in Chief Andrew Reiner spent an hour playing Rift Apart and heralded it as “The Best Looking Next-Gen Game Yet.” Reiner went into detail about his history with the franchise, how the latest game raises the bar with spectacular action and setpieces, and how the combat gameplay feels responsive and satisfying. He concluded his preview saying, “Insomniac has been on a roll with the Spider-Man games, and Rift Apart looks every bit as epic and fun. It’s one of the few early PlayStation 5 exclusives we've seen, and it looks like the team at Insomniac is taking this new hardware for a serious ride.”

What features are you looking forward to experiencing the most when the game releases? Let us know in the comments below.