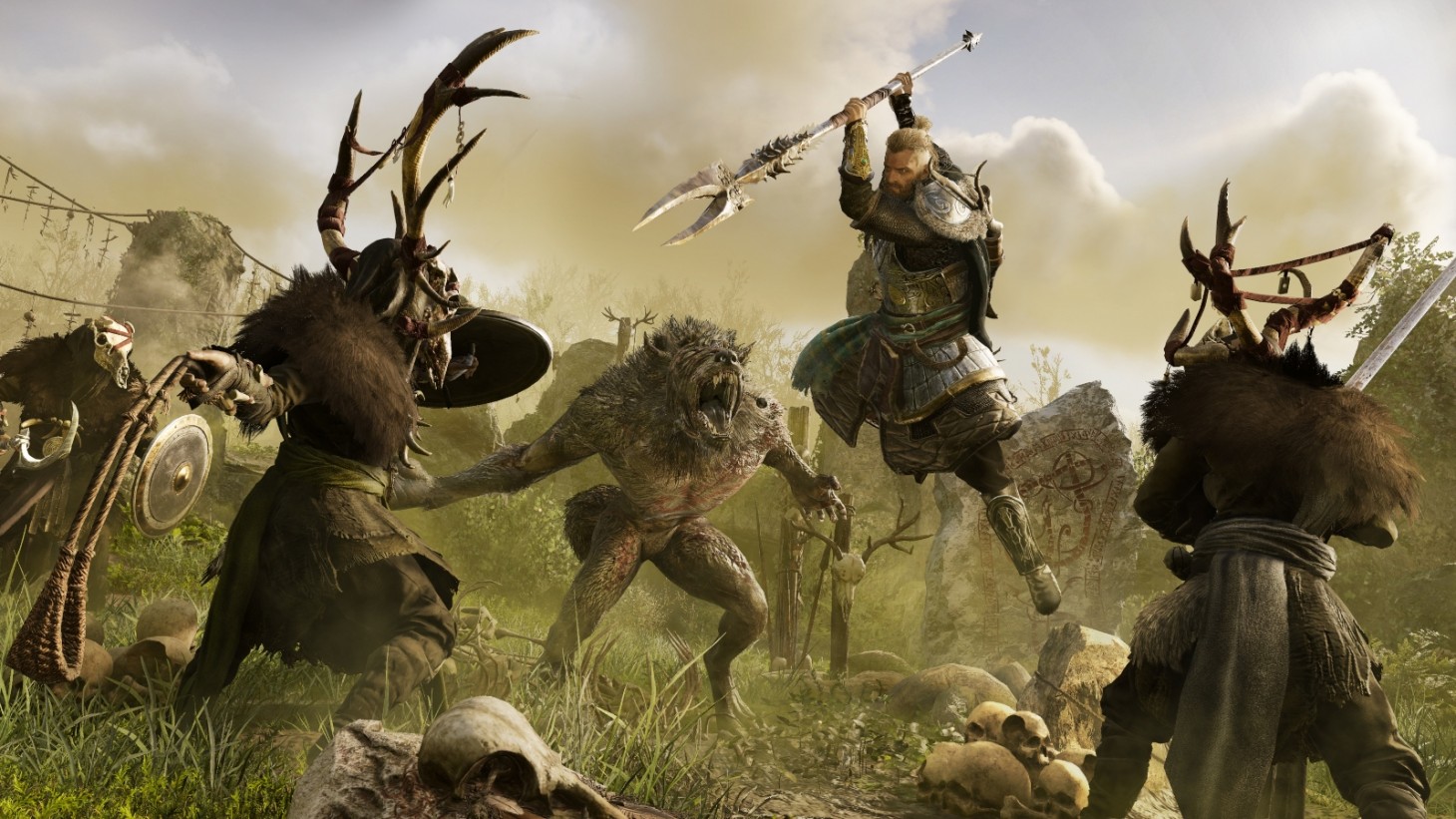 Assassin’s Creed Valhalla’s first major expansion, Wrath of the Druids, goes live tomorrow, May 13. The DLC was previously delayed from its April 29 release to allow the team more time to polish up the experience. Wrath of the Druids sees Eivor travel to Ireland where they’re tasked with uniting the island’s warring factions to combat the druidic cult, the Children of Danu.

The expansion offers a new thematic spin by diving headfirst into Gaelic myths and folklore.  You’ll explore the city of Dublin along with three new provinces dotted with historical landmarks such as Giant’s Causeway, Black Pig’s Dyke, and Tara Hill. For an idea of what to expect, take a look at the launch trailer below:

Throughout the adventure, you’ll explore haunted forests and battle mythical creatures with new weapons such as the sickle, smoke bomb arrows, and the Irish Hound Summoning ability. You can also conquer Irish Ring Forts and shape Dublin’s economy by forming alliances to establish trade routes. By trading rare, sought-after goods with other nations, you can build the city into a bustling center of commerce.

If you’re still playing Valhalla’s main campaign but can’t wait to dive into Wrath of the Druids, you’re in luck. You don’t need to finish the story in order to start the expansion. As long as you’ve reached England and have completed either the Grantebridgescire or Ledecestrescire arcs, you’re good to go.

Wrath of the Druids is included in the Assassin’s Creed Valhalla season pass and can be purchased standalone for $24.99. Remember that the expansion is just the beginning of a longer roadmap of post-launch content. To see what else is coming in the future, check out this breakdown of what’s to come here. Just keep in mind that some dates could change due to Wrath of the Druids’ delay.

So Valhalla fans, are you looking forward to setting sail once more with Wrath of the Druids? Let us know in the comments. You can also read our review of Assassin’s Creed Valhalla’s base game here. 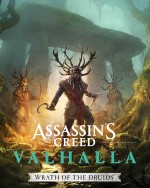