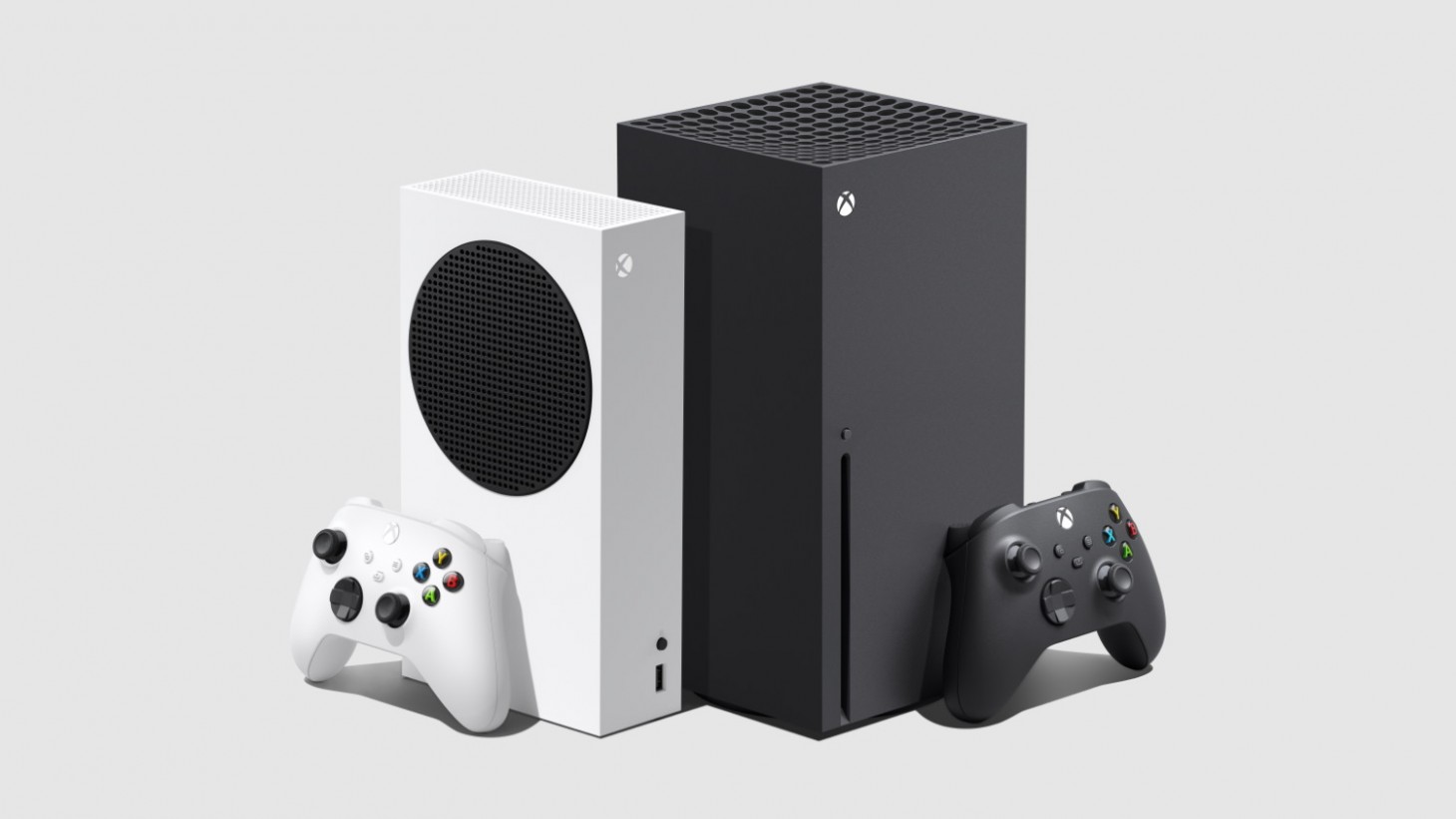 Many of us know how difficult it’s been to buy an Xbox Series X/S or PlayStation 5. A global computer chip shortage has put a bottleneck on console production and whatever stock becomes available is quickly scooped up by bot-using scalpers. In an effort to circumvent scalpers and get the new Xboxes into the hands of genuine customers, Microsoft has announced a new pre-order initiative using its Xbox Insider program.

Per The Verge, the program is called the Console Purchase Pilot. It gives Xbox One owners signed up to the Xbox Insider program a chance to both reserve and purchase an Xbox Series X or Series S through the console itself. For those unaware, Xbox Insider is a free program that allows members to test software updates before Microsoft releases them to the public and also grants access to certain game betas as well.

Today we're introducing the Console Purchase Pilot, allowing US #XboxInsiders on Xbox One to register for a chance to reserve an Xbox Series X|S console. Check the Xbox Insider Hub on Xbox One for details. Limited space is available and not all who register will be selected. pic.twitter.com/MBkQmbSDWc

You can sign up for the pilot now but there are some conditions to keep in mind. First, Microsoft stresses that this will be a limited test open to a small audience. Joining the pilot does not guarantee you a console; you'll be part of a pool of potential buyers that will be selected at a later date. There's no word on when selected users will be notified. Next, the pilot is only available to U.S. customers.

Lastly, to reiterate, you can only participate in the pilot through the Insider app on Xbox One. If chosen, you’ll have your choice of a Series X or S and will complete your transaction on the console. The purchase cannot be made on the web, on PC, or through an Xbox 360 or Xbox Series X/S.

By having the entire transaction take place on a console, Microsoft hopes this will reduce, if not entirely eliminate, scalpers so that dedicated Xbox One owners can upgrade to a Series X/S in peace. It’s a unique approach, but anything that helps legitimate players score a new console is welcomed at this point. It’ll be interesting to see how the pilot works out; if all goes well, maybe Microsoft will keep it rolling and expand it. Plus, if Microsoft finds success, maybe Sony will implement a similar approach (well, beyond the system it tried before the PS5 launch), especially with the news that PS5 shortages are expected to last through 2022.

What do you think of the Console Purchase Pilot? Do you plan on signing up and trying your luck? Let us know in the comments.