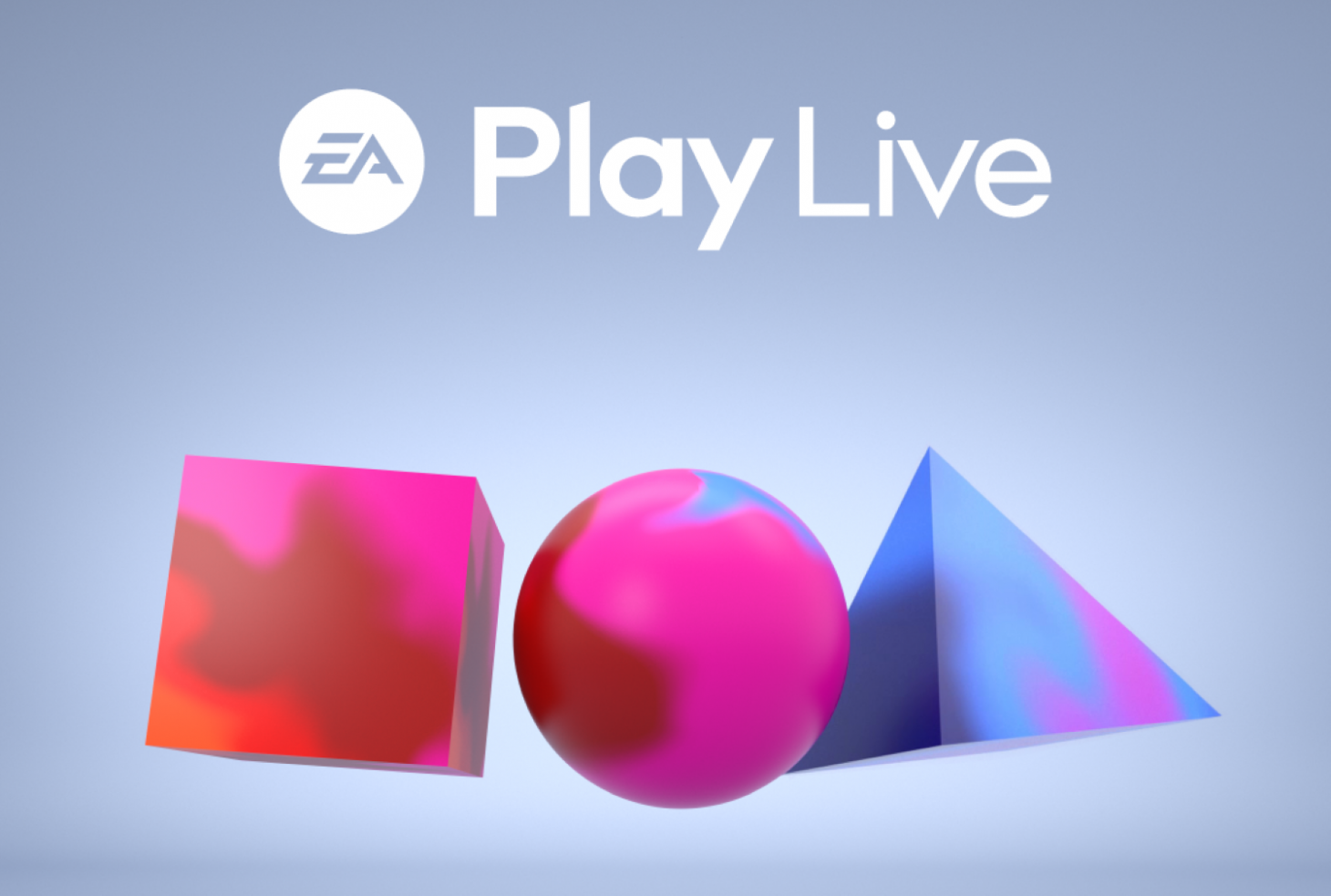 EA Play Live Dates Revealed For After E3 2021 In July

Electronic Arts separated from E3 years ago, and it continues to do so for the foreseeable future. Hosting its own event with EA Play, the dates for this year have been revealed, setting it one month after E3 2021. For those interested, EA Play Live 2021 will be a virtual event on July 22.

While we don't have any specifics about what EA Play Live has to offer this year, with so many leaks and rumors swirling around Battlefield 6 in recent weeks, we expect our first look at that title. More on FIFA could also be anticipated and possibly a glimpse at the rumored new Star Wars games.

We may get a cinematic reveal for Battlefield 6 sometime this month or around E3 in June, with a full gameplay reveal in July for EA Play Live. It was teased that Battlefield 6 would be shown off "soon," so we're hoping for that staggered announcement schedule because we don't want to wait until the end of July for our first look.

EA Play Live is coming back July 22nd. Save the date! pic.twitter.com/qh9OOGhPTm

I'm also hoping that we'll see something more that EA has up its proverbial sleeve for Nintendo Switch owners. Last year was actually not bad for those that love the Nintendo hybrid platform; maybe we'll see even more surprises this year. Madden, perhaps? More Star Wars adventures?

I'm praying for the rumored Star Wars: The Old Republic remake to make an appearance. Even though the rumors state that it's not the original team working on the project, it would be really awesome to see a confirmation and maybe even a trailer showing various improvements. Do I think that game will be at the show? No, not really, but we can dream.

What are you hoping to see from EA Play Live this year? Are you excited to learn more about Battlefield 6? Sound off with your thoughts in the comment section below, and tell us what you're hoping for regarding possible reveals!