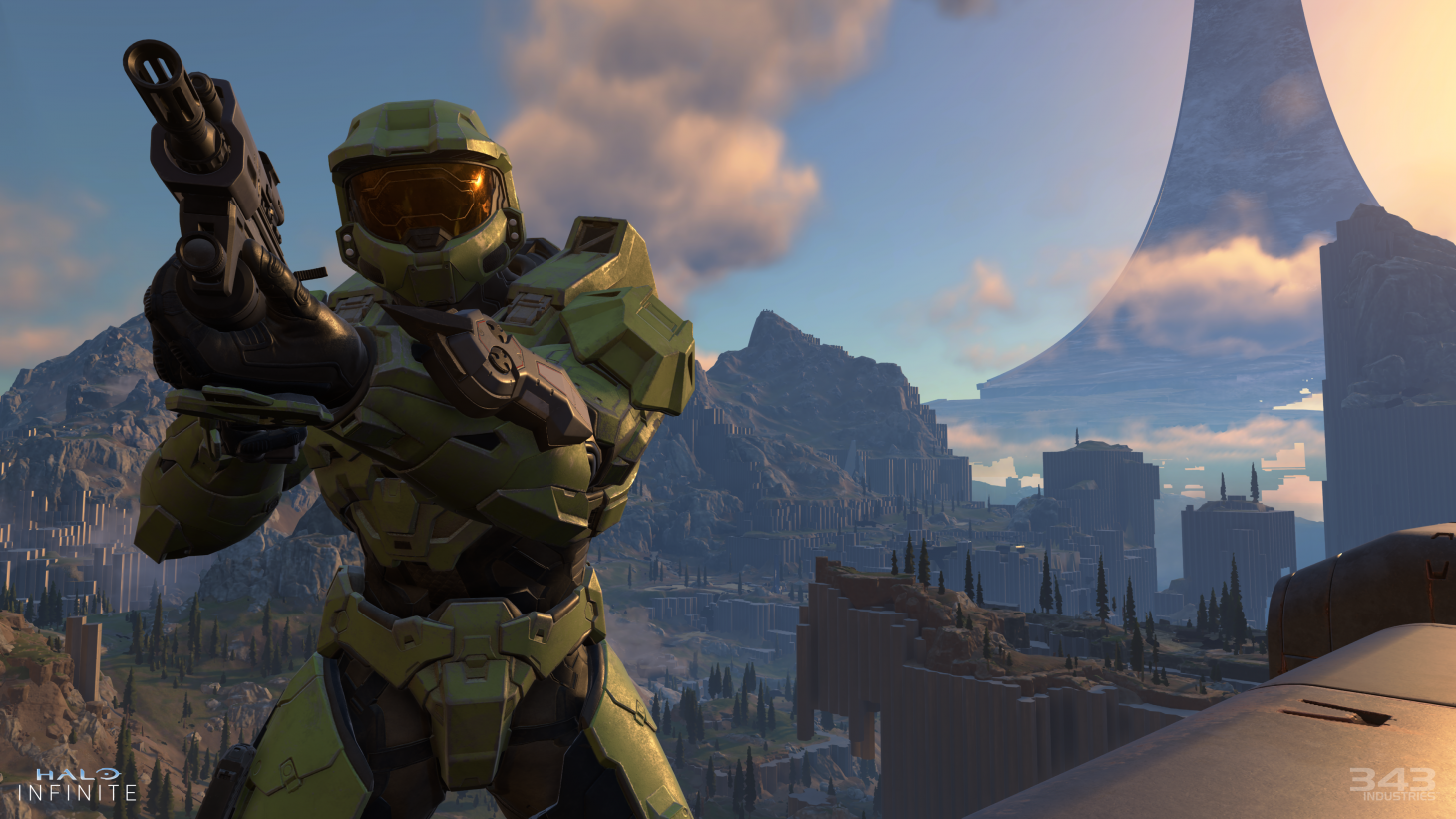 It looks like a new Halo Infinite trailer is dropping very soon for those itching to see more Craig the Brute. Halo Infinite's Joseph Staten took to Twitter to share an update for his week, and it very much looks like he's teasing a new trailer for the ongoing Master Chief tale.

343 Industries recently stated that it would have more to share on Halo Infinite "soon," and it looks like "soon" could very well be this month. Even more so with Staten's follow-up tweet, which you can see below:

Care to guess what the final count will be?

The "117" is obviously a reference to John 117, also known as Master Chief. Sneaky, sneaky Staten!

I'm personally excited to see more gameplay. When the studio behind Halo Infinite first shared gameplay, the reactions to the inside look were mixed. Some thought it was a lackluster show of the "power" of next-gen technology with the Xbox Series X. In contrast, others were excited that it looked like an authentic Halo experience. For me, I definitely fell in the second camp. While I certainly understand the criticisms, all I got from that gameplay demonstration was heavy Halo Reach vibes, which made me so happy. Every part of what was shown looked artistically like Halo and authentic in its stylization. The reveal had me excited for the next step, though the community was very much divided. That being said, the decision to delay came shortly after the criticism, and the team is hard at work at making Infinite the Halo experience fans are craving. To see the hard work 343 has put in following the previous reveal is going to be interesting.

We don't have an estimated release date at this time, though an actor allegedly tied to Halo Infinite did seemingly confirm that the next step for this story would be arriving this November.

Thoughts on what you hope to see from the upcoming trailer? What are you looking forward to the most about the upcoming continuation of Master Chief's story? Sound off with your thoughts in the comment section below! You can also catch up on what else is new with our dedicated Halo Infinite hub here.