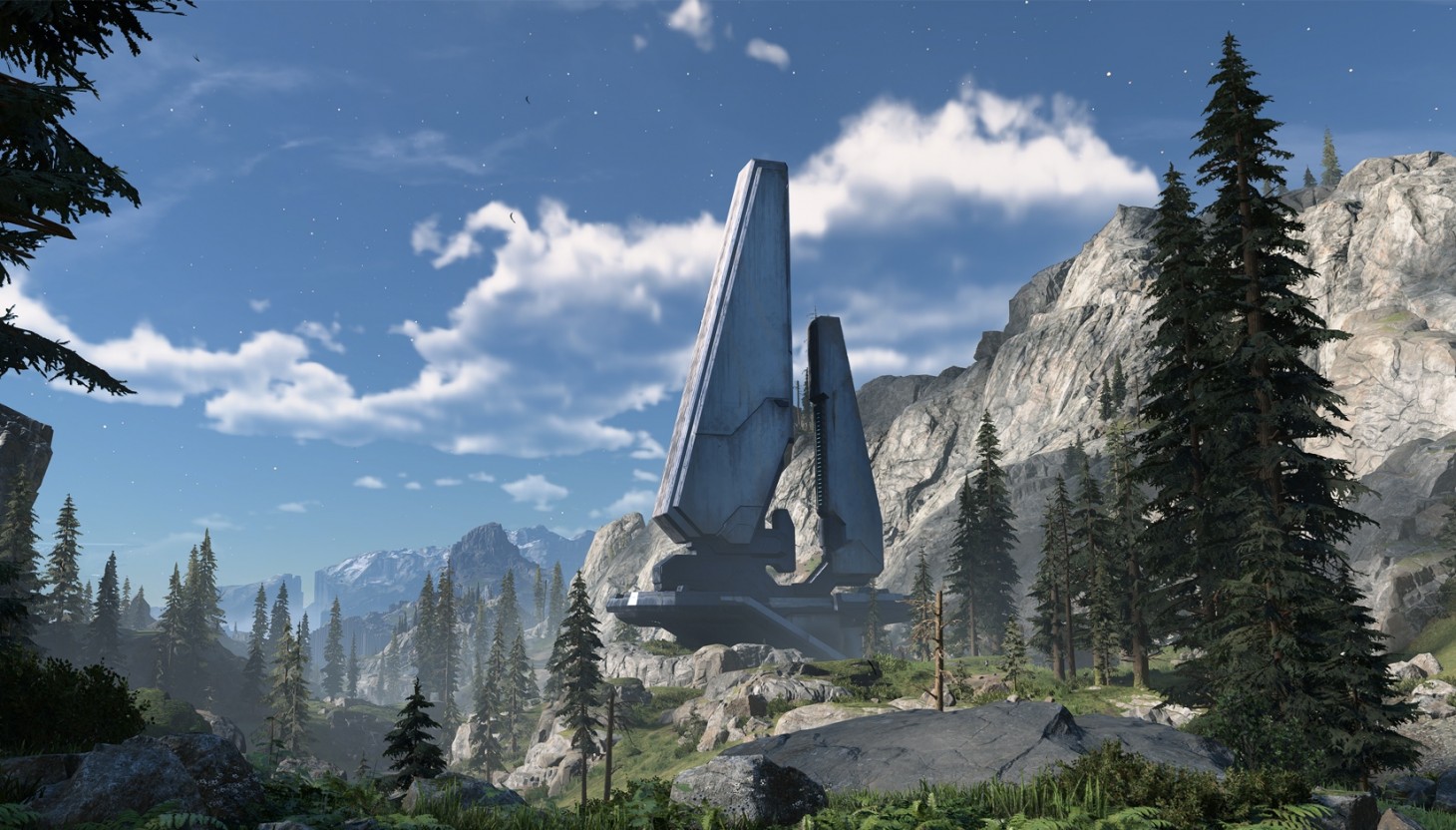 Earlier this month, 343 Industries shared a ton of new information about Halo: Infinite regarding weather transitions, a more immersive world environment, and more. It looks like development is coming along nicely after the team delayed the launch, moving it away from being an Xbox Series X day one title following criticisms of its gameplay and graphics during a reveal late last year. We still don't have any official Halo: Infinite release date news specifically, but an actor reportedly tied to the game said with hefty confidence that it was pushed back until November of this year.

Actor Verlon Roberts recently sat down with the Fadam and Friends podcast to talk more about what's going on in the Roberts' world. Roberts, who is reportedly playing Spartan Griffin in Halo: Infinite, commented that the release has been pushed back again and is now slated for a November window. You can hear his commentary near the 10-minute mark in the video below:

For those unfamiliar with the Halo-verse, Spartan Griffin was first introduced in the companion novel Shadows of Reach. This character hasn't been officially revealed yet from 343 Industries for Infinite, so the release window may not be the only thing he talked about too soon.

343 Industries has commented on the character confirmation or release window, but Game Informer did reach out for more information.

If he is playing Griffin, then he may have insider knowledge about a new release timeline. I would say that a November estimation is a pretty safe guess as well, given that this is a key holiday time period that is usually overrun with major AAA releases.

To learn even more about the upcoming game and what else is happening in the 343 universe, you can check out our Halo: Infinite game hub right here.

[Source: Fadam and Friends via GamesRadar]