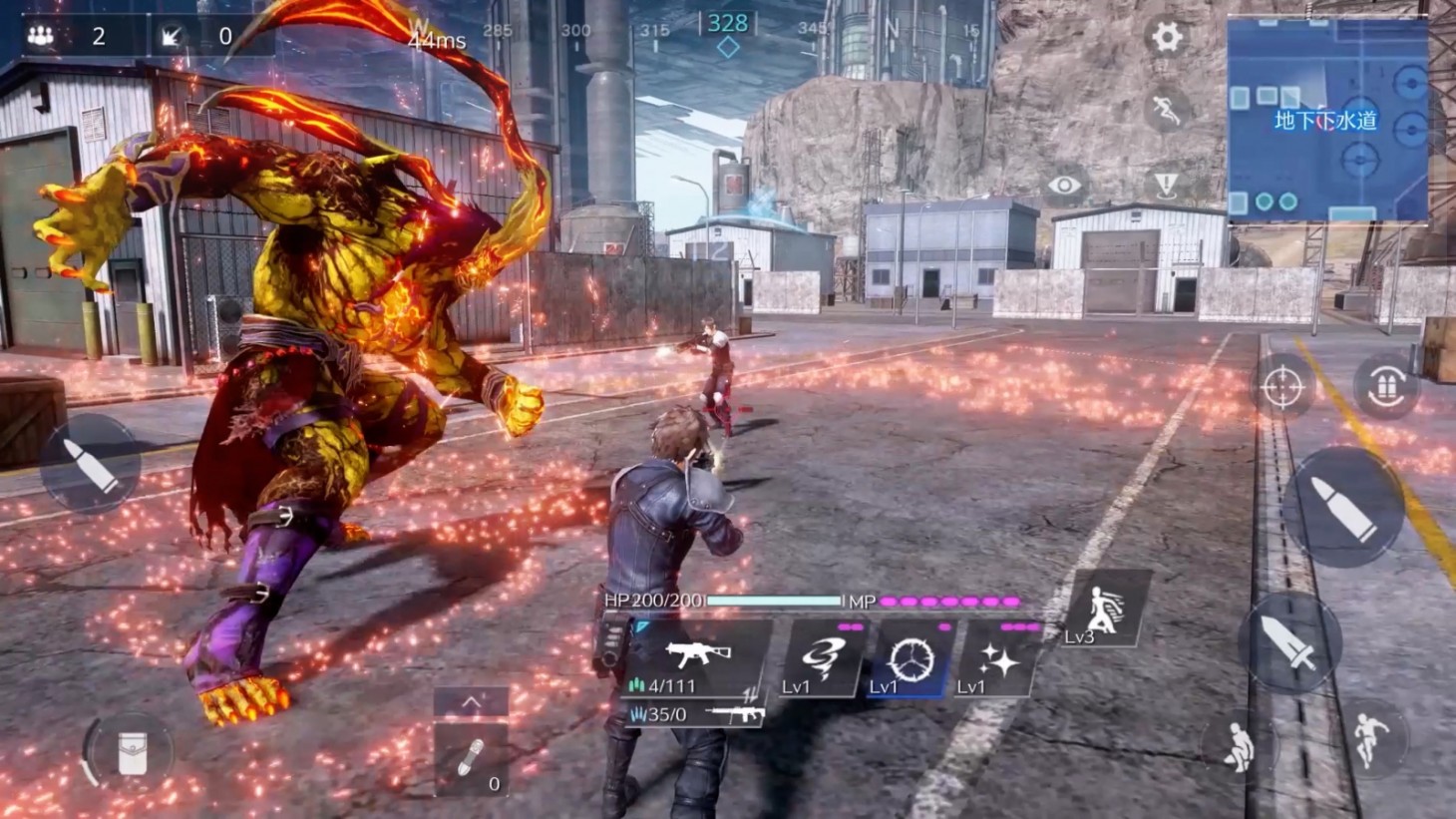 In February, Square Enix announced two mobile games set in the Final Fantasy VII universe: Ever Crisis and The First Soldier. The latter of those is a battle royale game that turned heads for being, well, a Final Fantasy VII battle royale game. If you’re unsure of whether or not this intriguing multiplayer experiment is for you, Square announced during a recent livestream that it's holding a closed beta for the game this June.

The beta begins June 1 and concludes June 7. It’ll be available for both iOS and Android and, since it’s closed, you’ll need to register to participate, which you can do at the game’s official website. Final Fantasy VII The First Soldier pits players in a giant battle to be the last Soldier standing. You can choose between three classes, Warrior, Monk, and Sorcerer, to take on other players using melee and magic attacks as well as traditional summons (Espers in this case). You can check out the original announcement trailer below to see the game in action.

Android users have until May 28 to sign up for the beta. Despite the announcement, we still don’t have an exact release date for The First Soldier other than its “2021” launch window. The same goes for Ever Crisis, the single-player mobile title that spans the entire Final Fantasy VII saga. You can read more details about that game here.

Of course, as a Final Fantasy VII fan, you likely want to hear more about Part 2 of Remake as well as the upcoming expansion, Intergrade. You’re in luck; the same livestream shed new light on the development of Remake’s next chapter as well as debuted a new trailer for Intergrade. You can check out that news here.

Is your curiosity about Final Fantasy VII The First Soldier high enough to give the closed beta a shot? Let us know in the comments.