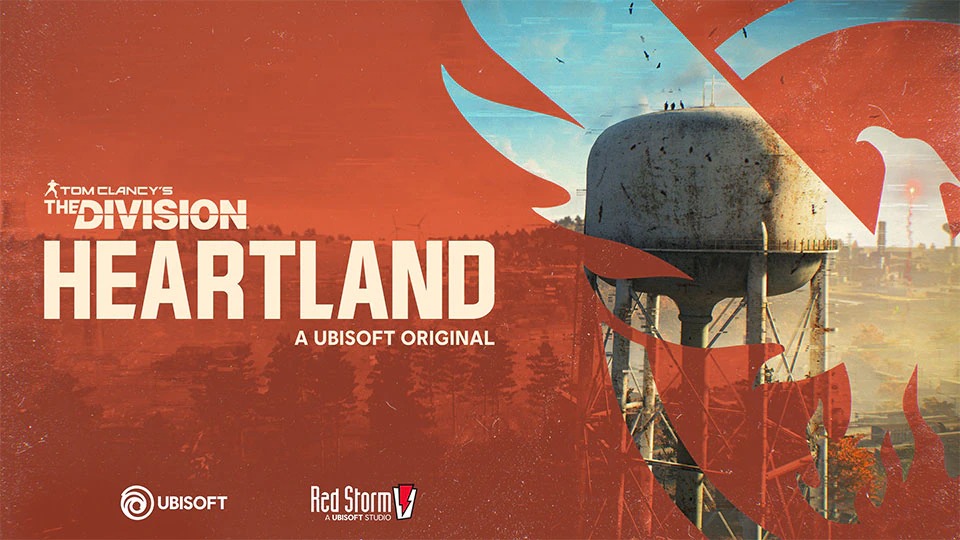 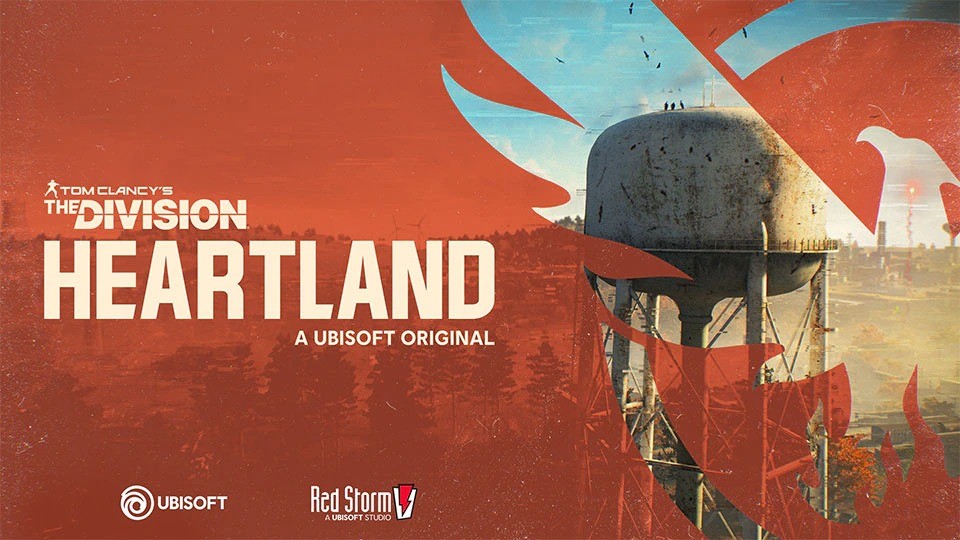 While Ubisoft continues to update The Division 2, the studio has announced two new ways to expand its Tom Clancy universe. The bigger of the two reveals is a free-to-play new game called Tom Clancy's The Division Heartland, a completely standalone experience that Red Storm Studio is helming. The second is a mobile game centering around The Division, though details are scarce at this time.

Tom Clancy's The Division Heartland will be free-to-play for console, PC, and Cloud platforms alike. No release date information is ready to share at the time of the announcement, but Ubisoft did mention that it targets a 2021-2022 launch window. No new story details are available for this or the mobile adventure, but the associated comics based on the games (which are based on the novels) prove that there is plenty of lore to explore within this universe.

Ubisoft also promises in its latest update that the two new Tom Clancy projects don't mean that The Division 2 is all wrapped up. The studio is hard at work on brand new content coming to the sequel with Ubisoft Massive and Ubisoft Bucharest efforts. "While it's too early to discuss any specific details," reads the latest blog post from Ubisoft, "this update will include an entirely new game mode for The Division franchise and new methods for leveling your agents with an emphasis on increasing build variety and viability."

With Ubisoft being one of the confirmed attendees for E3 2021, we may be learning more about those future content update plans then. Hopefully, there will be more news about other Ubisoft projects, including Beyond Good & Evil 2 and more Assassin's Creed.

As for confirmed, immediate plans, you can read more about The Division universe with the latest Ubisoft blog post here.

What do you think about the latest additions to the Tom Clancy's The Division universe? Are you excited to check out Heartland, or are you focused more on the core of The Division 2? Sound off with your thoughts in the comment section below!