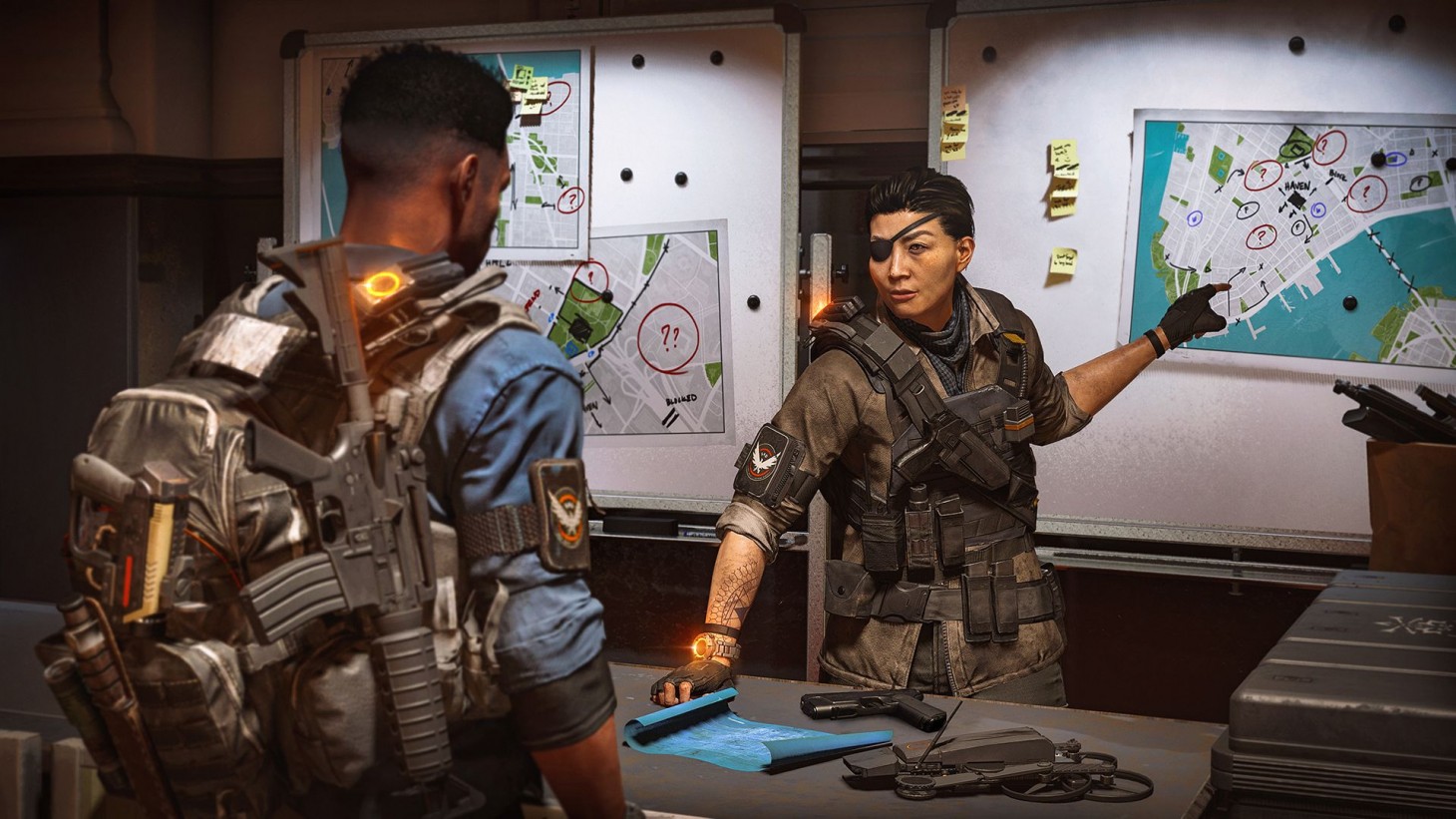 The Division 2 Is Getting New Content Later This Year

Tom Clancy’s The Division 2 feels like it's fallen somewhat out of the public eye since its Warlords of New York expansion launched almost a year ago. Sure, it currently has a Resident Evil crossover in progress (and winding down soon) and added an endgame PvE mode last fall, but it's been a while since it had a big update. It looks like that might be changing. Massive Entertainment announced today that it is currently hard at work making new content for The Division 2. The best part? The team plans to release whatever it will be later this year.

The game's official Twitter post doesn’t dive into specifics, so who knows if this will be a large story expansion or one or more smaller updates. The publisher promises to share more news as soon as it can. Some players may remember that Title Update 12 was billed as the last major update to The Division 2, but, according to the developer, the team changed its mind thanks to fans continually supporting the game. In the meantime, the devs plans to address some lingering technical issues, such as crashes as well as the missing volumetric fog and space screen reflections on PlayStation 5.

This is a pleasant surprise for fans still battling to liberate D.C. I'm curious to see what's next as I enjoyed The Division 2 a lot (especially with friends). It’ll be interesting to see where they go from here, especially after Warlords of New York took players back to the map of the first game. Seems like that would be a hard act to follow, but we’ll keep an eye out in the coming months to see what Ubisoft can cook up. Speaking of which, you can watch the Game Informer crew brave the Warlords of New York expansion in this episode of New Gameplay Today. You can also check out our review of The Division 2 here.

What kind of new content do you want to see in The Division 2? Let us know in the comments!