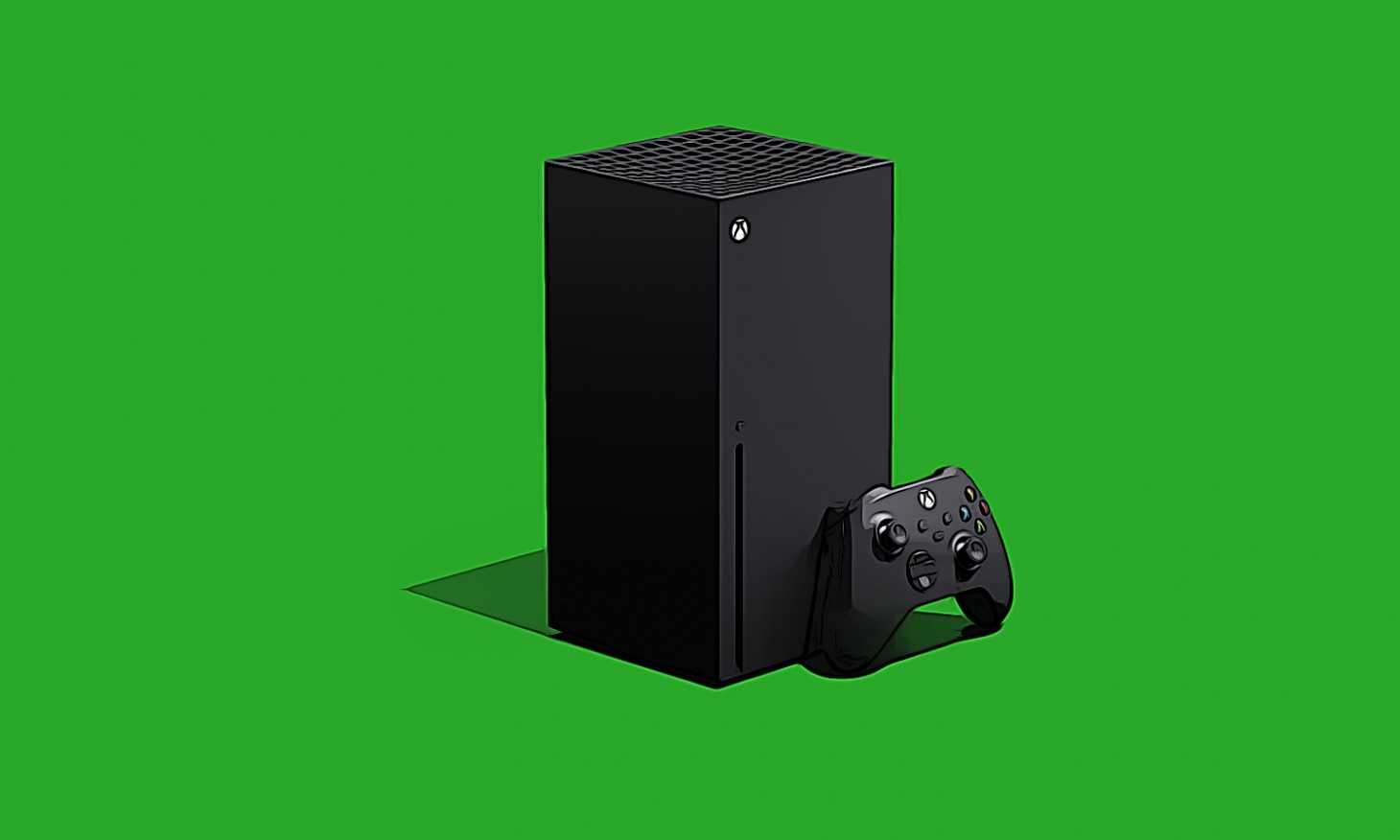 Earlier this morning, Sony shared impressive stats regarding FY2020, including a near-universal upturn across the board. With record-shattering sales, the PlayStation camp is looking strong into the year ahead, but that doesn't mean Microsoft isn't also pulling in some hefty wins for itself with Xbox. The demand for the latest generation of gaming has both parties seeing higher than average sales, with Xbox Series X specifically driving 232% growth for Microsoft for Q3 2021.

Though the new systems didn't come available until Q2, the Xbox Series X and S demand has driven immense growth for the brand. In a more generalized sense, Microsoft reports that Xbox's overall revenue has seen a 50% increase year-over-year, including a boost in software and services with an increase of 34% (in large part due to Xbox Game Pass).

For those that think the Minecraft community may be "dead," the Microsoft staple has also seen a massive increase, with monthly active users jumping up by 30% year-over-year, making the grand total of players close to 140 million. Microsoft also reports that it has experienced over $350 million in revenue driven by Xbox users purchasing mods and DLC content for the building game.

The Xbox brand took a hit during the Xbox One generation, but that started to turn around with Phil Spencer took the helm of the Team Green name. Putting the focus back on the gaming community, Spencer and his team have been steadily steering the Xbox ship back in a healthy direction. Slow and steady, the studio acquisitions are just one piece of the puzzle that is Xbox, a pivotal piece when looking at library growth and a return to first-party focus. This includes the shocking acquisition of ZeniMax, effectively putting major studios like Bethesda and id Software under the Xbox name.

Interested in learning more about Xbox's strategy and how it differs from what PlayStation is doing? You can check out our detailed analysis of both ecosystems right here.

Thoughts on how Xbox has evolved its strategy in the gaming space? What would you like to see this team do next for brand vitality? Sound off with your thoughts in the comment section below!