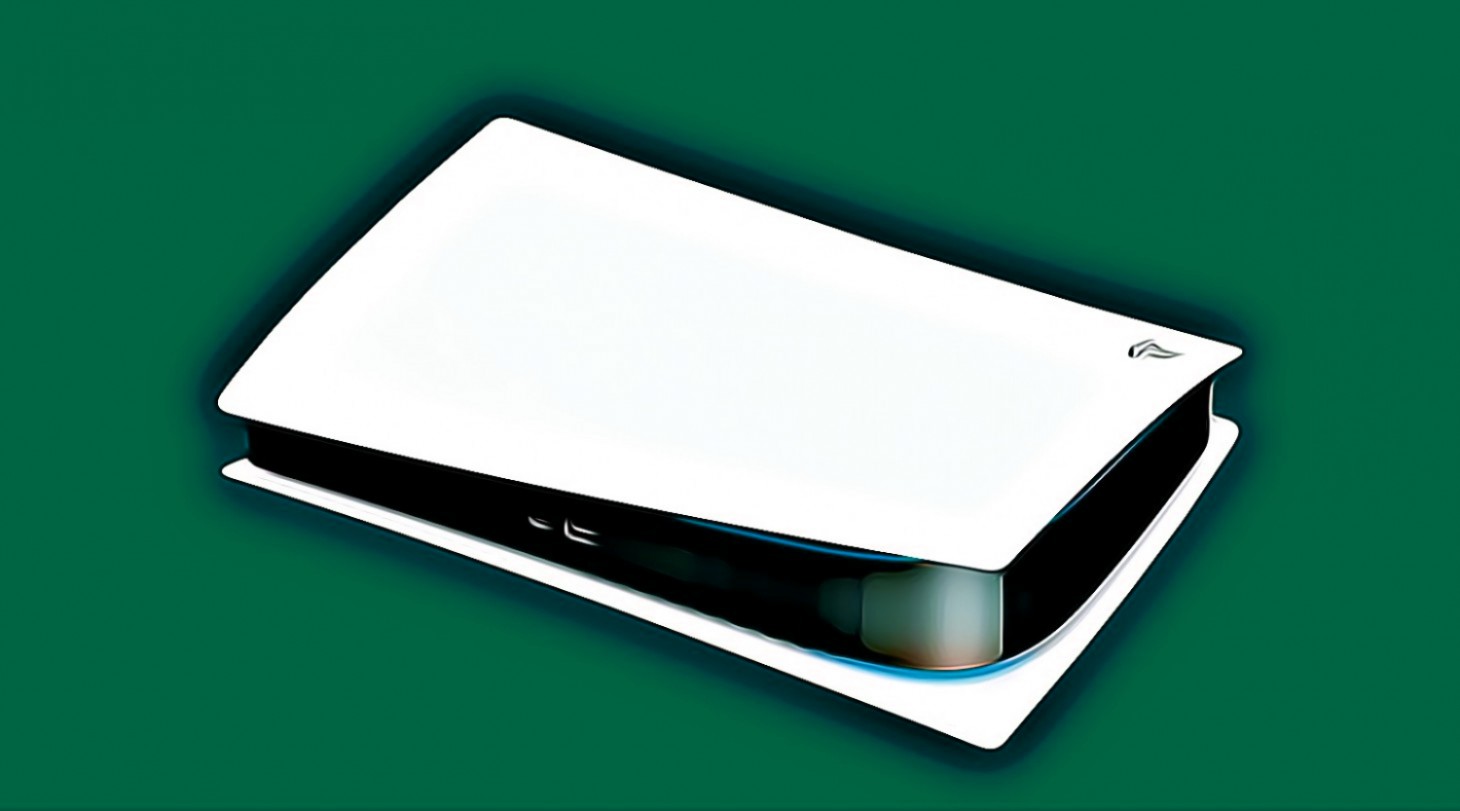 A new PS5 update has been pushed live and while nothing major, it does aim to improve overall system performance. The latest firmware update, version 21.01-03-10.00 when live in early April 27 and is very small in file size.

The main features of the system software update, according to Sony, are simple. According to the official patch notes, "This system software update improves system performance." Exactly what areas are targeted are unknown. When firing up my PlayStation 5 this morning, I noted no significant change in the bootup, load times, UI integration, or in how apps interact when opening and closing them.

Others have also been testing out the new update to ferret out anything noticeable. So far, no one has reported any massive changes, though a few PS5 owners have noted that sound would abruptly cut off when a game is launched. The workaround found for this issue, an issue that is growing in the number of reports about it, is simply to reboot the console and bring it back online. That seems to have fixed it for most, though I haven't been able to replicate this bug.

The previous update for PS5 included ways to extend storage options for the new console and a targeted patch to help with disc rotating noise reported. Some social features were also included, but it looks like this new update is much more simplistic in its purpose.

For those that have not downloaded the new update (or don't have automatic updates enabled), the file size is 902.3MB. If it does automatically download, you'll just need to wait through the console reboot as the newest update takes effect.

Have you seen any significant change that we're missing from the latest PS5 update? What sort of tweaks are you hoping to see in future patches coming down the pipeline? Sound off with your thoughts in the comment section below.