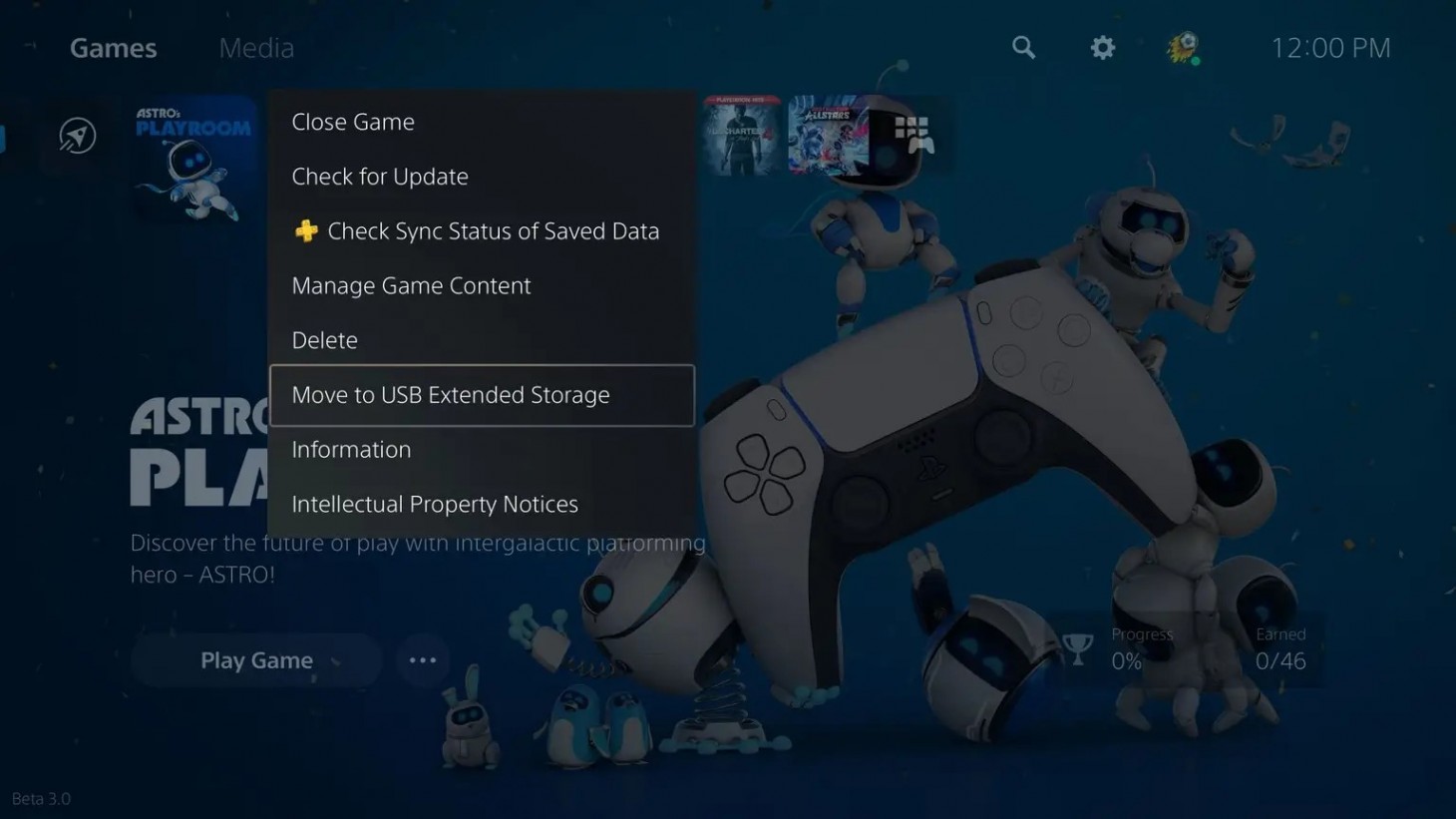 Sony has revealed the new PS5 April Update, the first major update for the new generation of PlayStation, going live tomorrow. Here is what you can expect from the PS5 April update, including improvements that PlayStation 4 players can enjoy.

With game file sizes continuing to get bigger and bigger, storage expansion is key. The new update will increase the storage for PS5 players, making the system compatible with external USB drives, making it easy to transfer PS5 games to an extended storage option. Switching back from external to internal storage is also easy, promises Sony, making reinstallation a breeze.

There is one caveat to that, however. Sony explains, "Because PS5 games are designed to take advantage of the console’s ultra-high-speed SSD, PS5 titles can’t be played from USB extended storage," reads the official PlayStation Blog. "PS5 titles also cannot be directly downloaded to USB extended storage. However, games that you transfer or copy back to internal storage will automatically update when applicable. Also, you can select which game modes you want to install (such as campaign or multiplayer) for select titles that support the option."

New social features are also on the way for PS5 and PS4 users, including Cross-Generation Share Play. With the new update, players will be able to Share Play together while chatting together in a party for both generations of PlayStation. PS5 users can share their screens with PS4 players, PS4 users can try out PS5 games through Share Play, and vice versa. 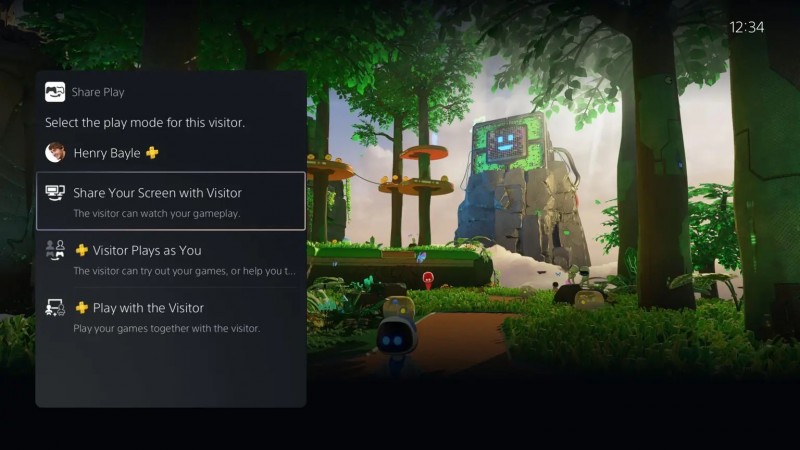 Request to Join Game Session is also being added with the new update, allowing for a selection of friends to join in on game sessions for both PS5 and PS4 consoles. The "Request to Join" option will also act as a shortcut for sending game invites to friends, making it even easier to jump into a new adventure together.

The new update will also allow for more customization options for PS5 users, including the Improved Game Base. The Game Base menu has seen a few tweaks to make it easier to access the content that players want to access the most. Switching between Parties and Friends is faster than ever before, and players can even set notification standards while in a party chat.

Other social improvements added include:

The PlayStation App is also seeing a few adjustments, including new features for users to enjoy. "In the coming weeks," Sony is going to add the ability to join a multiplayer session on PlayStation 5 from the app itself, allow ways for users to manage storage, and compare trophies with friends. The PlayStation Store is also getting a few improvements through the app, making it a little easier to navigate the storefront.

Sony promises that this is just "scratching the surface" of what's to come for PS5 users. What other features would you like to see next? Sound off with your thoughts in the comment section below!