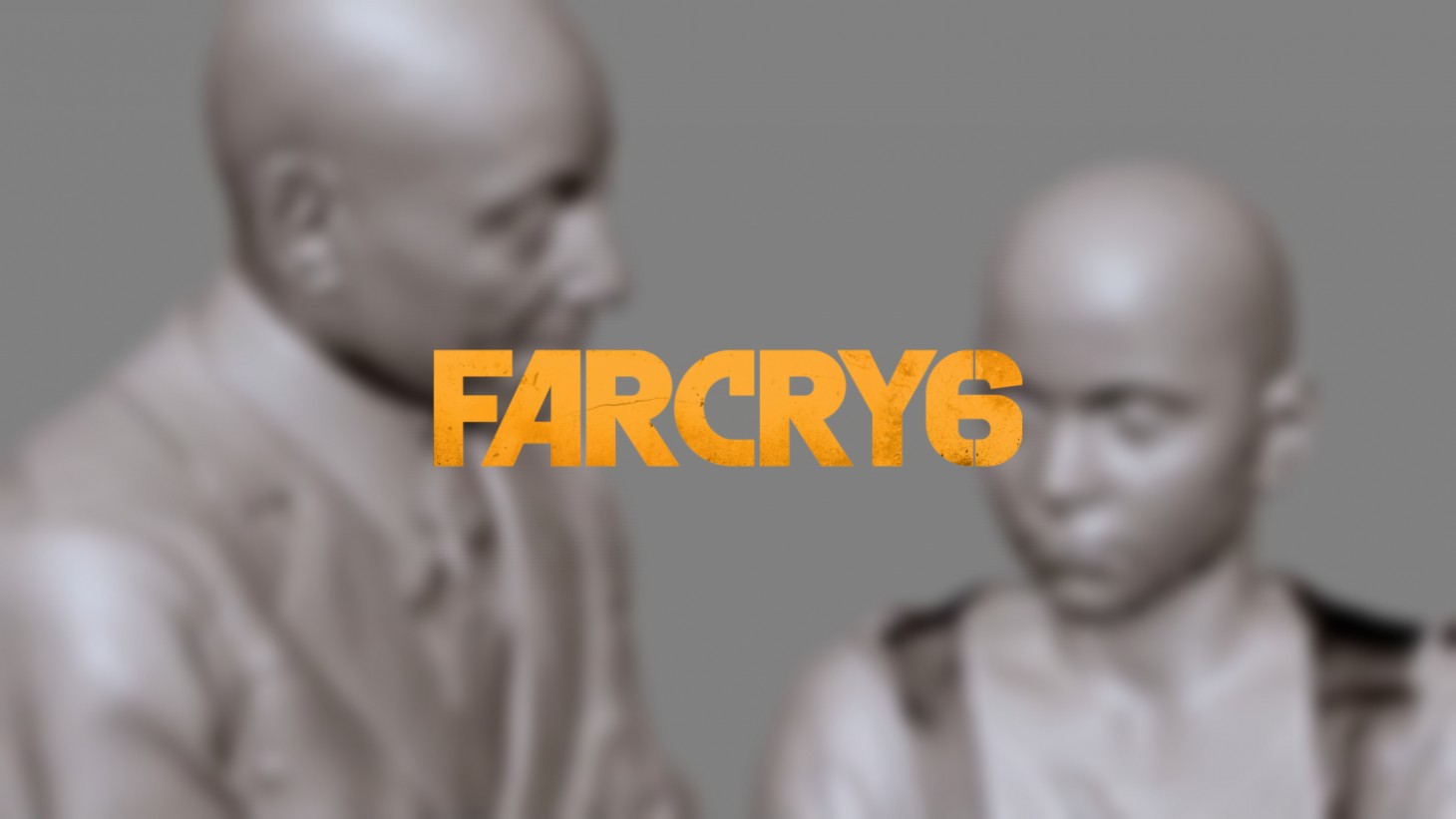 A new Far Cry 6 is on the horizon, and while delayed due to COVID-19, that doesn't stop fans of the franchise from wanting to learn more about the upcoming adventure. With the main villain being played by Giancarlo Esposito (The Mandalorian, Breaking Bad), there's a lot of reason to be hyped up. While we don't have a new trailer, per see, the folks over at Unit Image recently shared a special behind-the-scenes look at what it takes to bring Far Cry 6 to life.

Unit Image is a 3D animation studio that is fluent in full CGI and special effects for game trailers, commercials, and even movies. The team is very passionate about their craft, and that is shown with the latest inside look at what Far Cry 6 has to offer.

As seen in the video above, we get to see Esposito in action as Anton Castillo, both as the character and in full mo-cap (motion-capture). When Far Cry 6 first made its grand debut, the trailer was nothing short of stunning in all of its CGI glory. From the vibrantly colors of the in-game world to the stunning detail of each character shown, Far Cry 6 looks like a phenomenal next step for the Ubisoft series. And that's ignoring all of the Vaas prequel fan theories out there with the child.

While not the trailer may are probably hoping for, this fresh look at Far Cry 6 is interesting when looking at what happens before a game ships. There is so much that goes into game creation, so much that is overlooked, that even the tiniest of glimpses can be absolutely fascinating.

We don't have a new release date at this time since it was delayed from its original February 18, 2021 launch date. It can launch anytime between May 2021 through March 2022, according to the most recent update. That being said, it is currently in development for PlayStation 5, Xbox Series X/S, PlayStation 4, Xbox One, PC, Google Stadia, and Amazon Luna.

What are your thoughts on this behind-the-scenes look at Far Cry 6? Are you excited for the next step of the Far Cry franchise, or do you think that Ubisoft should pull back a little bit? Sound off with your hottest of hot takes in the comments below!