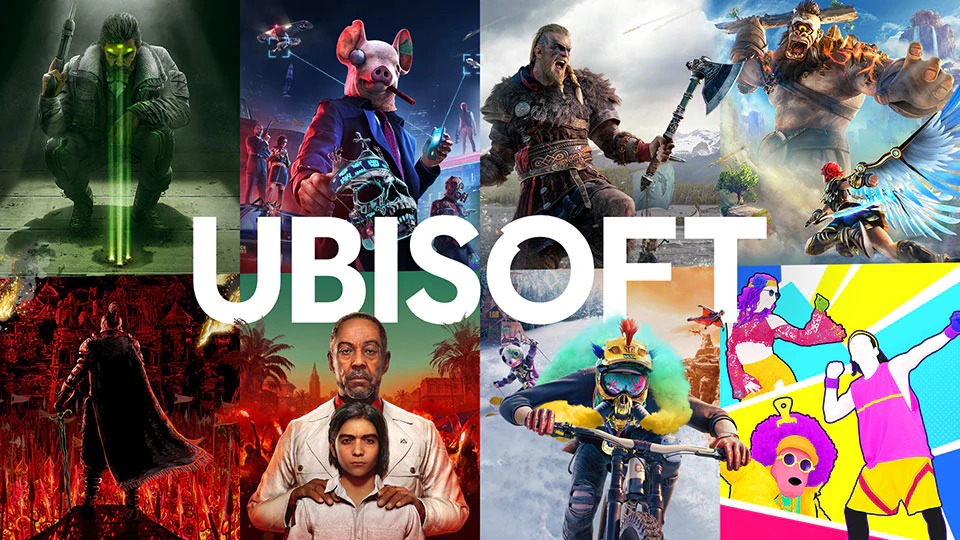 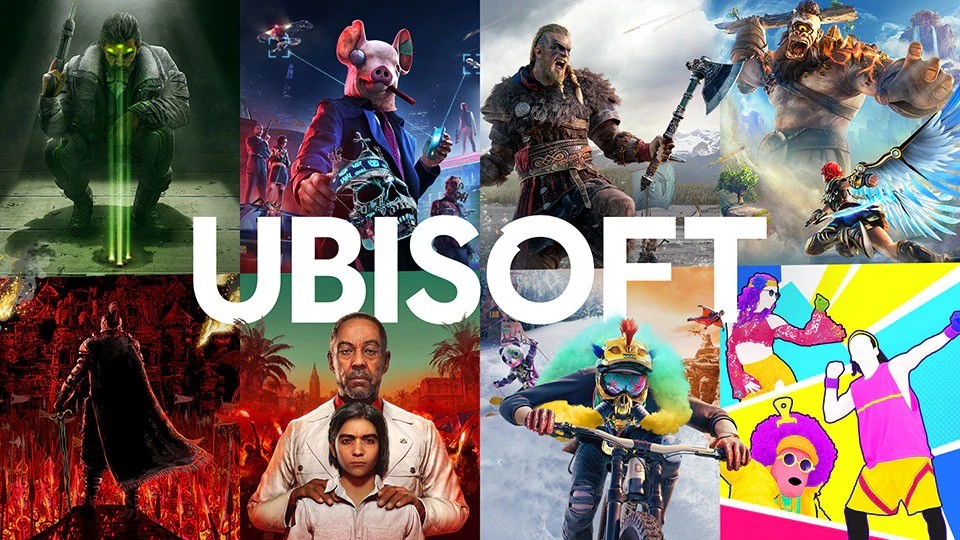 The next generation of gaming is less than a month away and Ubisoft is the latest company to detail how they are optimizing some of their new games on the horizon. Whether gamers are scooping up an Xbox Series X or PlayStation 5, here are some of the ways that Ubisoft's lineup will appeal to those looking forward to a new generation of tech.

Let's break it down by game:

You can't take down an entire government regime without some cool next-gen features. For Xbox fans, players will be able to utilize accelerated raytracing technology for stunning visuals in the city of London, real-time reflections in the watery surfaces, and smoother in-game traversal thanks the Xbox Direct Storage. Everything is meant to be faster, crisper, and more realistic, which is something PlayStation fans have to look forward to as well.

On the PlayStation 5, raytracing will offer a similar experience to that of the Xbox Series X/S in addition to the Tempest 3D Audio engine that is meant to enhance the game's auditory immersion to unreal levels. Faster loading times, quicker fast-travel, and adaptive triggers put the journey of revolution right into you as the player's hands.

Xbox players can expect a 4K, 60 FPS experience when fighting through the latest Assassin's Creed tale as a Viking. The Xbox Velocity Architecture and DirectStorage API on both Series systems also allow for faster loading times, which makes for a smoother time from start to finish.

PlayStation 5 players can expect that 4K, 60 FPS pull as well in addition to the Tempest Audio technology coming into play once more for more immersive sounds that make Valhalla feel more realistic than ever before.

While there are some conspiracy theories about Far Cy 6's settings with the child looking very much like a younger Vaas, what we do know is that the latest in the franchise will benefit greatly from a next-gen boost. For both Xbox and PlayStation, players can expect 60 FPS at 4K, though it doesn't look like the PS5 Tempest Audio tech will be too much of an influence for this title.

Formally known as Gods and Monsters, Immortals Fenyx Rising is a really enjoyable game that basically feels like a fusion between Legend of Zelda: Breath of the Wild and Assassin'S creed. While less realistic than other games on this list, that doesn't mean it's not without its own upgrades going into the next generation.

For Xbox players, the now-standard 4K 60FPS experience is to be expected with Hight Dynamic Range technology meant to enrich the colors and art style of the game in question. Fenyx Rising's sounds are also getting a boost on Xbox thanks to Dolby Atmos and updated spatial audio technology. Oh, and faster load times.

PlayStation players will get the same 4K 60FPS treatment with audio enhancements thanks to the Tempest 3D Audio engine. Faster loading times are a perk her as well thanks to the ultra-high-speed SSD.

Just Dance 2021, For Honor, Rainbow Six Siege, and Riders Republic are also getting similar next-gen features to make the gameplay even better than expected. It's always exciting going into a new generation of videogames and with so many anticipated titles launching soon, it's going to be one heck of a ride seeing where we go next.