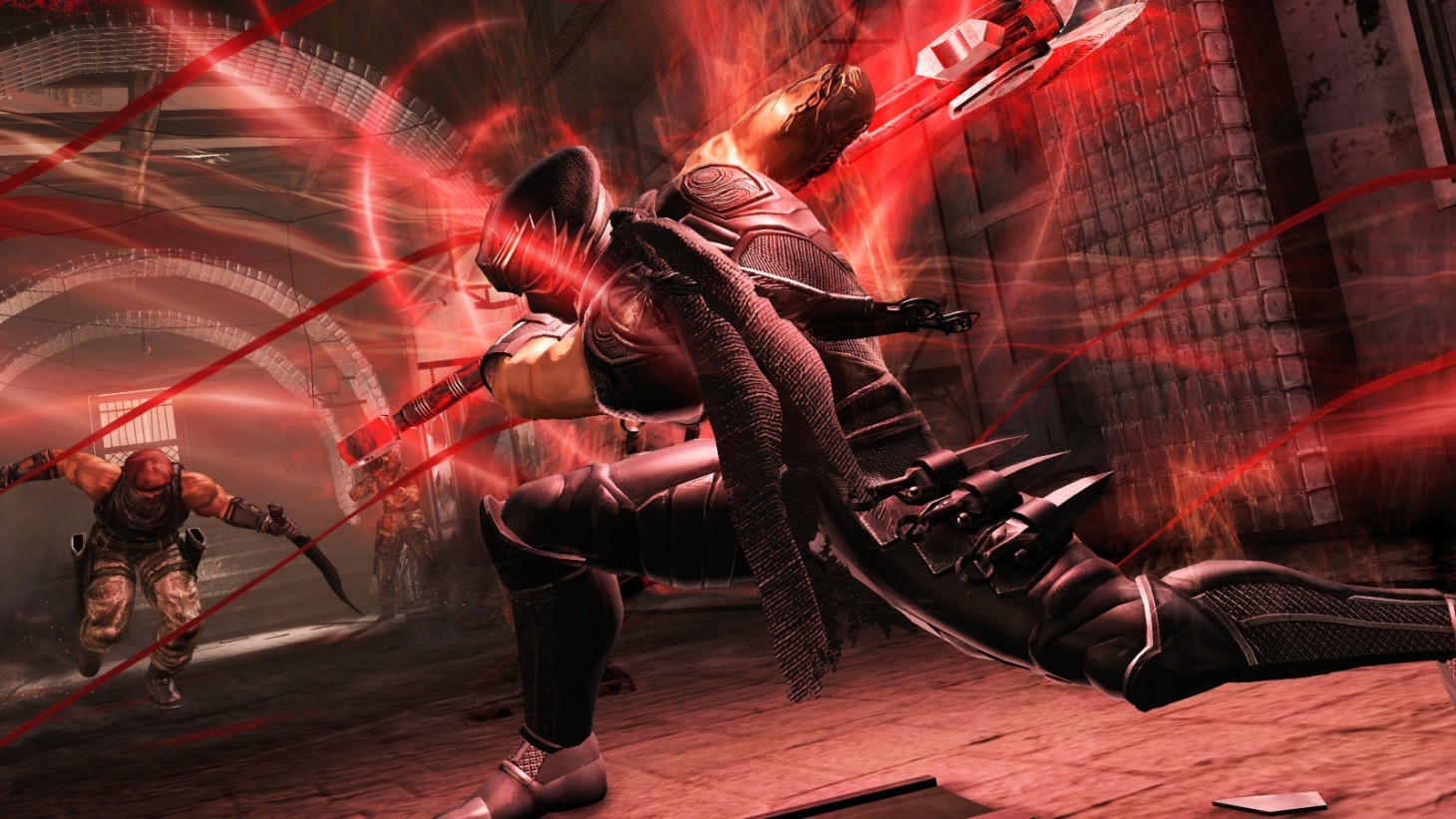 This Action-Packed Ninja Gaiden: Master Collection Trailer Shows That Ryu Still Has It

Team Ninja may be hard at work on a mysterious project, but you can relive their trilogy of Ninja Gaiden games with the upcoming Ninja Gaiden: Master Collection. The package bundles all three games in one box, and an action-focused trailer serves to remind fans and show newcomers just how bloody and fast-paced the series is.

The no frills trailer gives players exactly what they want: non-stop action. It’s over two minutes of gameplay as Ryu rips through foes across all three games in a satisfying manner. As a fan, this video certainly triggers some dormant muscle memories as combos and enemy patterns come roaring back into memory. For curious players who missed out on the series, I can’t think of a better way to sell these games than shining a big spotlight on what they do best.

Each game in the Master Collection includes most of its released DLC costumes and modes, and will also feature Ayane, Rachel, Momiji, Kasum as additional playable characters.

If you’re down to test your mettle for the first or tenth time, you can grab Ninja Gaiden: Master Collection on June 10 for PlayStation 4, Xbox One, Switch, and PC. You can also grab a Deluxe version of the game that includes a digital artbook and soundtrack.

What do you think of the collection’s new trailer? Let us know in the comments! 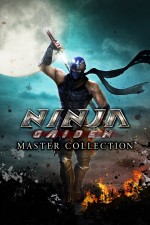