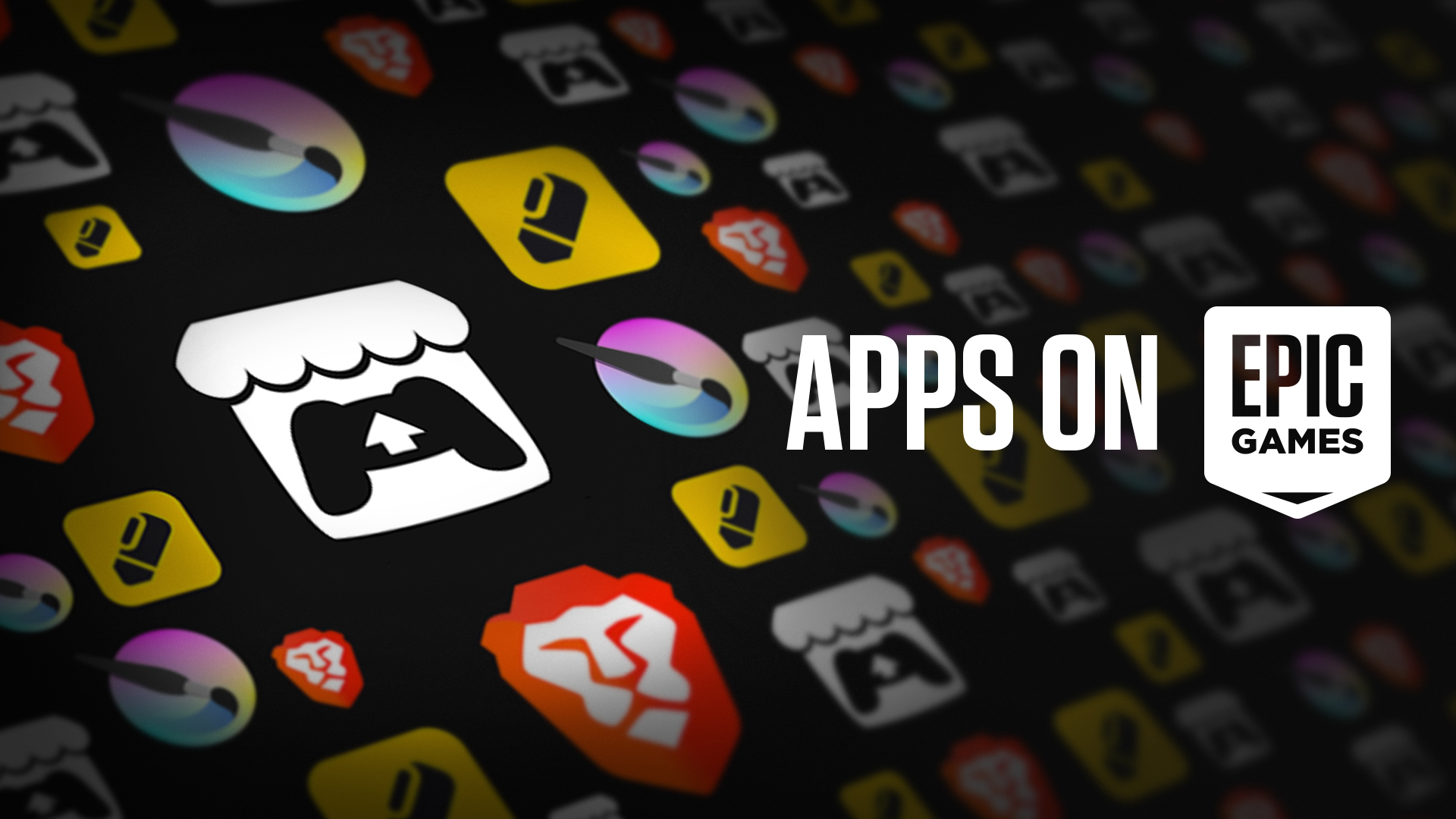 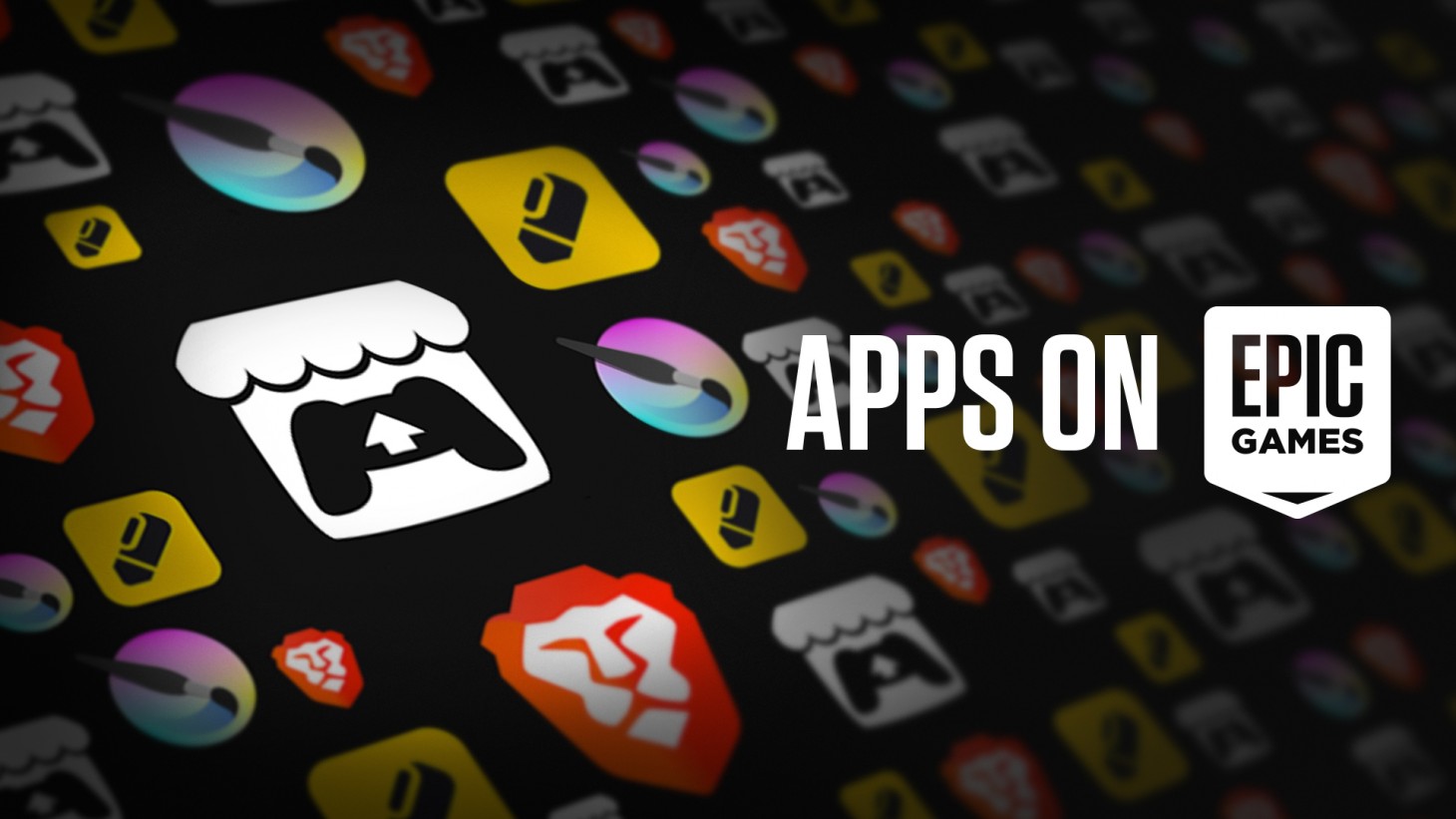 Ever since the launch of Epic Games Store, the company has made big moves to make the storefront a destination for gamers. From major exclusive titles to an avalanche of scheduled free games to even publishing deals with popular developers, Epic Games has worked to become an even bigger player in the PC gaming space than it already is. Today, Epic Games has announced that its storefront will play host to more non-game PC apps.

While these apps are solid additions to the Epic Games Store offerings, they aren't the first non-gaming apps to hit the storefront. The marketplace already plays host to the popular music-streaming app Spotify. This added push into offering non-gaming apps signals a larger initiative for Epic Games. It attempts to make its marketplace where PC users go for more than just free and exclusive video games. On the Spotify front, Epic Games and Spotify are beginning a partnership with Fortnite. Starting today at 5 p.m. Pacific / 8 p.m. Eastern, Fortnite Crew Members can receive three free months of Spotify if they're new premium subscribers.

If you're interested in using Epic Games Store to bolster your app library, you can now find all of the non-gaming apps on one convenient landing page.